Nevada Economy Second-Most Vulnerable in US to Coronavirus Shock


Nevada is number two in a list of states analysts believe are most exposed to the socio-economic fallout of the coronavirus pandemic. 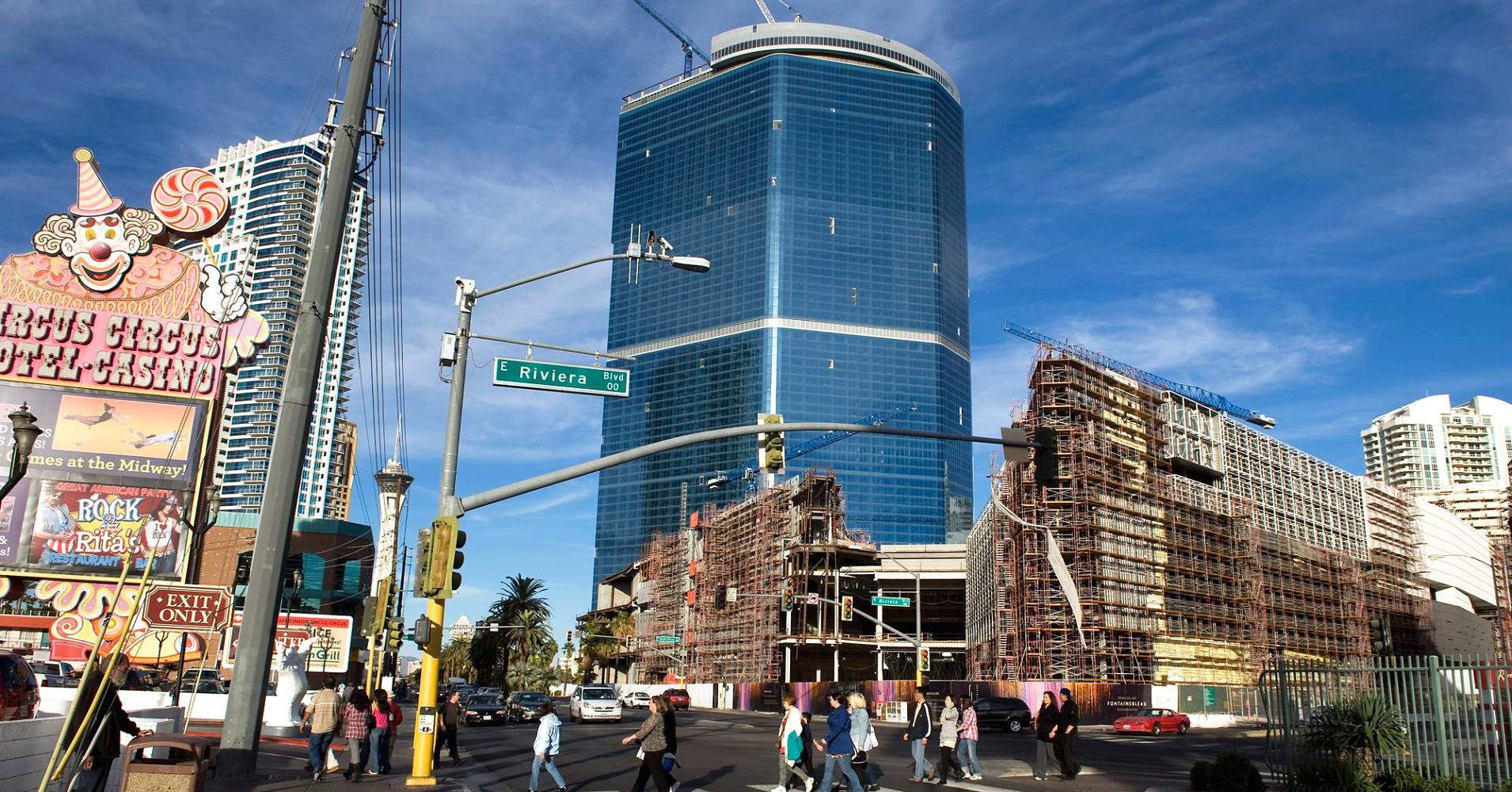 Rumors that the Drew, formerly the Fontainebleau, will be discontinued could prove to be horribly symbolic for the City of Las Vegas. (Image: Ricky Carioti/Getty Images)

Research by Oxford Economics (OE) ranked 50 US states and Washington D.C. in order of economic vulnerability, using a range of factors that were likely to influence the stability of their local economies. These included their levels of reliance on tourism and retail sectors and the size of the retired population.

With its heavy dependence on a suddenly non-existent tourism industry, Nevada has already been hit hard, with unemployment figures rocketing by 2,125 percent when compared with March of last year.

Nevada derives more than four times as much of its gross domestic product from tourism as the rest of the country.

Only Maine — with a large population of over 65s, a significant tourism sector, a lack of large corporations, and many self-employed and small businesses workers — gave OE analysts more cause for concern.

It’s unnerving for Las Vegas, a city that once was described by US think tank The Brookings Institution as “ground zero of the world economic crisis.”

Twelve years ago, the Great Recession crashed the city’s property market and battered its casino sector, and it’s been a long road to recovery.

Some resort projects, conceived in more prosperous times, were never completed as the recession dawned, and Wall Street got cold feet and pulled financial backing.

None came to represent Las Vegas’ economic downturn more than the doomed Fontainebleau, which stood half finished and empty for years until it was bought in 2017 by the Witkoff Group.

The project was reimagined as the Drew Las Vegas. But construction was halted once again in mid-March as the coronavirus began to spread. In an ominous sign. Vital Vegas tweeted yesterday that “consultants have been told Drew project is discontinued,” and that “financing never happened” – a rumor that Casino.org is currently unable to confirm.

She told a Las Vegas City Council meeting this week the shutdown was “total insanity.”

Goodman criticized the Sisolak administration for having “no backup of data as to why we are shut down from the start, no plan in place how to move through the shutdown, or how even to come out of it.”

Sisolak ordered a 30-day lockdown on March 17, a directive that was later extended to April 30. This included closing all schools and non-essential businesses and required residents to stay home unless they have a valid reason to be out.

As of Thursday, 3,321 positive coronavirus cases had been reported in Nevada, including 137 deaths, according to the state Department of Health and Human Services.