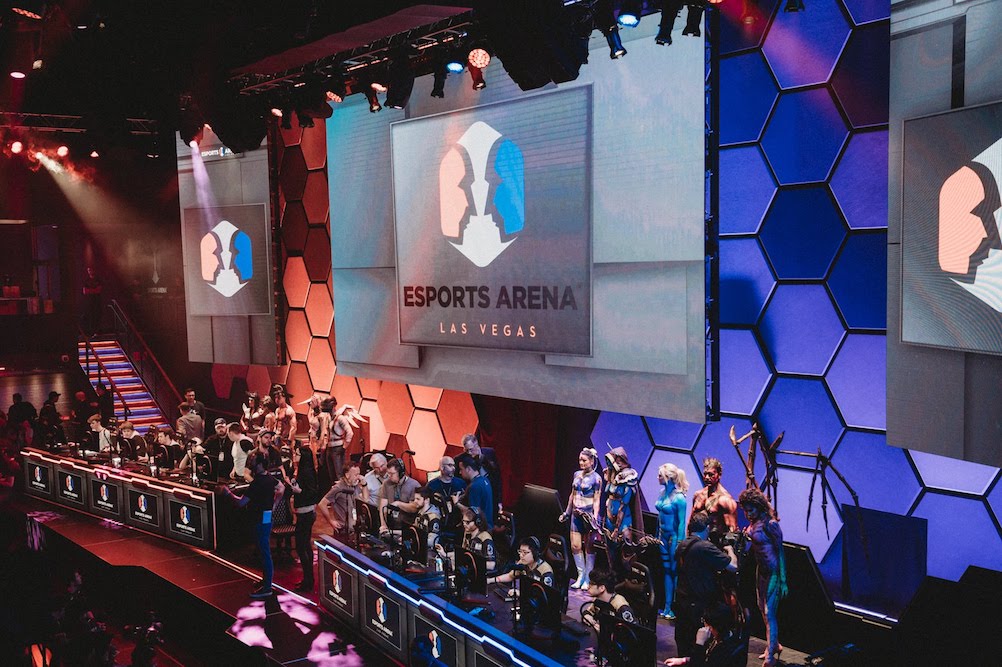 As the gaming world searches for new frontiers to expand its reach, don’t look for e-Sports or skill-based slot machines exploding on the Nevada scene soon. That’s at least the viewpoint of Chairwoman of the Nevada Gaming Control Board, Sandra Douglass Morgan.

Morgan was addressing the crowd at the recently convened UNLV Gaming and Hospitality Series and she is of the opinion that most industry leaders are simply not ready to add either of these options to their suite of offerings anytime soon.

This is in spite of the fact that e-Sports has been growing by leaps and bounds. According to the eSports industry publication, total revenue jumped from $493 million in 2016 to $655 million in 2017. Final 2018 figures are not out yet, but they are expected to be in the $900 million ballpark, on their way to roughly $1.8 billion by 2022.
With all that money coming into the sport, it is clear, according to Morgan that there are fans who are interested in betting on the games and that will only continue to grow. At the same time, the casinos and operators in Nevada have not shown much of an appetite with the Control Board to create the necessary infrastructure, acquire the licenses and create the services that would allow for betting to begin. 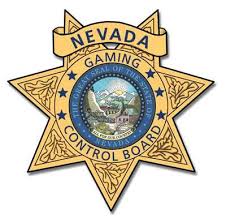 On the other hand, she did say that as the marketability and scalability of e-Sports continue to increase, there is the expectation that the gaming operators will follow.
The same can also be said about skill-based slot machines. These gaming devices that function and look a lot more like video games made quite the initial splash when they hit the market in 2016 and 2017.

But it hasn’t translated into many casino operators in Nevada wanting to bring them onto their floors. In fact, Morgan says that up till now only four casino operators have applied for the special licensing required. Three of those have been awarded and one more is in the processing phase.

One last point that Morgan brought up in her speech had to do with Bitcoin and similar crypto currencies. She would not like to see crypto currencies used in conjunction with gaming because of the anonymity involved.

As such, tax evasion, money laundering and the potential for illegal activities grows with players who want to take their winnings and instantly convert them into anonymous currencies that are nearly impossible to trace.