A news site in Nevada thought it had a creative way to raise funds for its organization, especially during the coronavirus outbreak. Unfortunately, concerns about the state gaming regulations will keep them from moving forward for now. 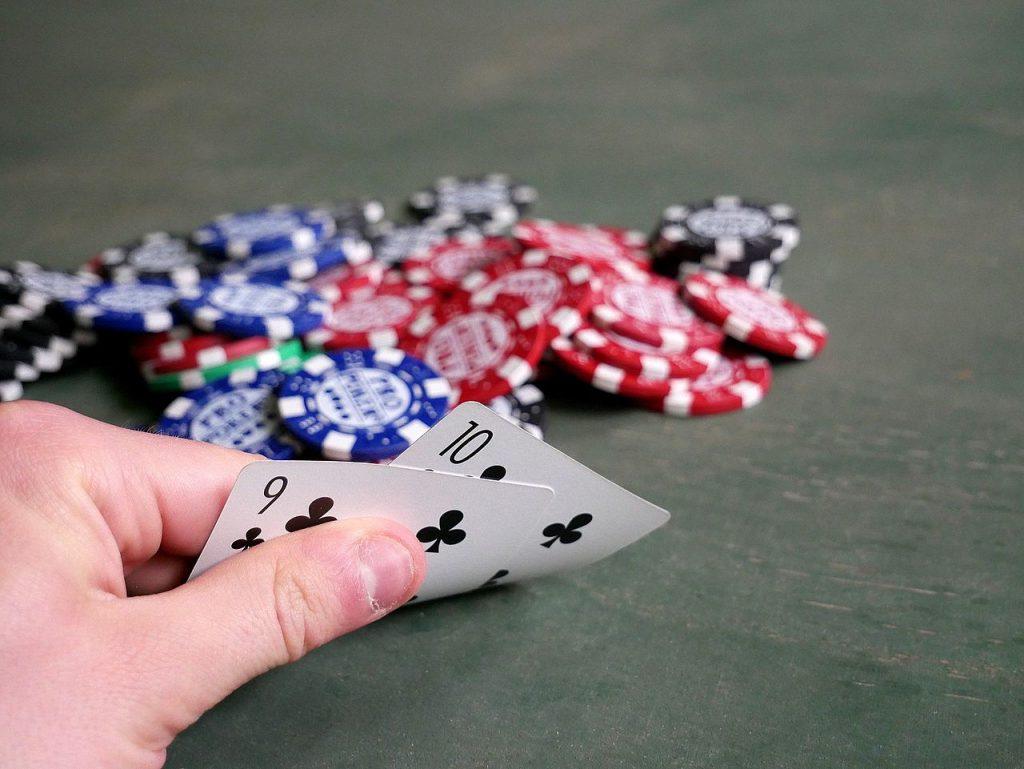 Although the Nevada Independent’s plans for an online poker tournament hit a snag, the nonprofit news organization hopes to hold a tournament at a brick-and-mortar venue as soon as it’s possible after the ongoing COVID-19 outbreak. (Image: Santeri Viinamäki/Wikimedia Commons)

Jon Ralston, editor of The Nevada Independent, announced on Twitter Wednesday morning that plans for an online hold ‘em poker tournament were squashed because rules on charitable gaming prohibit online contests. Organizations can sell tickets online, but the actual game itself can’t take place there.

Ralston even mentioned there were concerns that such a tournament, which had drawn more than a fair amount of interest since it was first announced on Monday, may have also conflicted with the Wire Act – the federal gaming law that the Department of Justice is trying to expand beyond sports betting. The new opinion, which is being contested by the New Hampshire Lottery, would threaten all forms of interstate online gaming.

So bottom line: We have to cancel,” Ralston said in a hat-in-hand thread Wednesday. “Thus do I narrowly avoid getting my name put into the Black Book and be forever banned from casinos.”

The 3-year-old site, which offers its content free of charge, is a nonprofit organization that relies on reader support as well as donations and grant funding. The Nevada Independent is currently in the middle of a $100,000 fundraising campaign, with funds from that being matched by Diamond Resorts founder Stephen Cloobeck.

However, even with the ongoing fundraising, the COVID-19 outbreak has affected the news organization just as it has gaming businesses and the travel and hospitality industry. It’s forced the Nevada Independent to make cuts in salaries and budgets.

Despite that, Ralston believes the crisis has brought out some of the best work from his staff.

“I hope this austerity does not last forever, but we are in a new world and no one knows what will happen post-COVID-19,” Ralston told Casino.org in an email before the cancelation. “We know we need to do what we have always tried to do — get as diverse a revenue base as possible. This (poker tournament was) part of that.​“

The organization got with Unity Poker to set up the online tournament, with an entry fee of $75. The rationale was since brick and mortar gaming facilities were shut down due to the outbreak, it would provide a win-win for all involved.

Those who entered will get their entry fee back, though Ralston used Twitter to encourage those who thought about entering to apply their $75 toward a direct contribution to the news organization.

Despite the setback, Ralston’s not deterred from moving forward.

Initially, the plan was to hold a series of online poker tournaments, if the first one went well, and do a live tournament at a brick-and-mortar venue after the COVID-19 crisis subsided.

Now, the hope is to do an in-person event once feasible with the hope that it may evolve into a series.