The proliferation of sports betting across the United States certainly hasn’t seemed to hurt the Nevada sportsbooks at all. 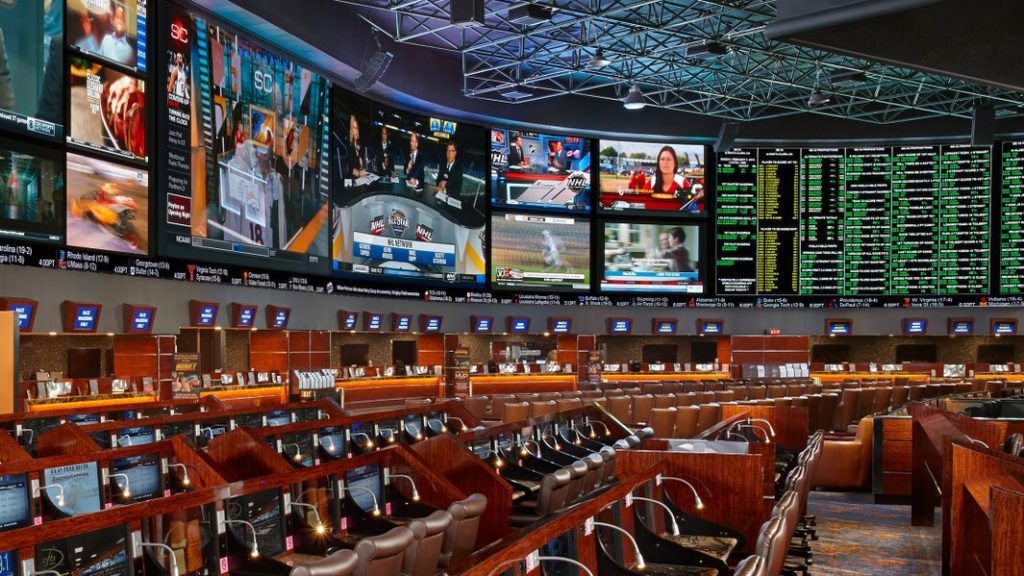 The granddaddy of the US sports betting scene posted a handle of nearly $613.6 million in November. It marks the first time the state’s sportsbooks have crossed $600 million in a month, and it comes 18 months after the Supreme Court opened the door to sports betting nationwide through the repeal of PASPA.

The sportsbooks posted revenues of $31 million for the month. That’s actually down nearly $17 million from October, and largely due to the end of the baseball season. The books reported a win of $11.5 million in October, when the World Series ended, and marked a loss of $5.5 million last month, as many winning futures bets were cashed out.

More than 92 percent of the November bets were placed in Clark County sportsbooks.

With college and pro football in full swing, it’s not surprising that nearly two-thirds of all bets placed were on gridiron games.

Nevada’s sportsbooks reported $384.6 million in bets on football. The month included some of the bigger college football games of the season, including Alabama-LSU, Alabama-Auburn, and Michigan-Ohio State. Big NFL games for the month included the Thanksgiving tripleheader, as well as the Ravens-Patriots and the Seahawks-49ers.

The start of college basketball, as well as the first full month of NBA action, helped increase the basketball handle from $36.1 million in October to $166.6 million last month.

Other sports, including hockey, golf, and boxing, accounted for $51.4 million in bets last month. That included the Deontay Wilder-Luis Ortiz fight on Nov. 23 at the MGM Grand Garden Arena. Wilder won that bout with a dramatic seventh-round knockout.

The state’s casinos saw their overall revenue drop from October to November by more than $84 million.

The 440 licensed casinos and gaming facilities in Nevada reported a combined $937.5 million in revenue. That’s also down nearly $30 million from the $967.2 million reported in November 2018.