Are video-game developers turning away from “pay to play” loot boxes, the controversial in-game items that critics say expose kids to the mechanics of gambling? 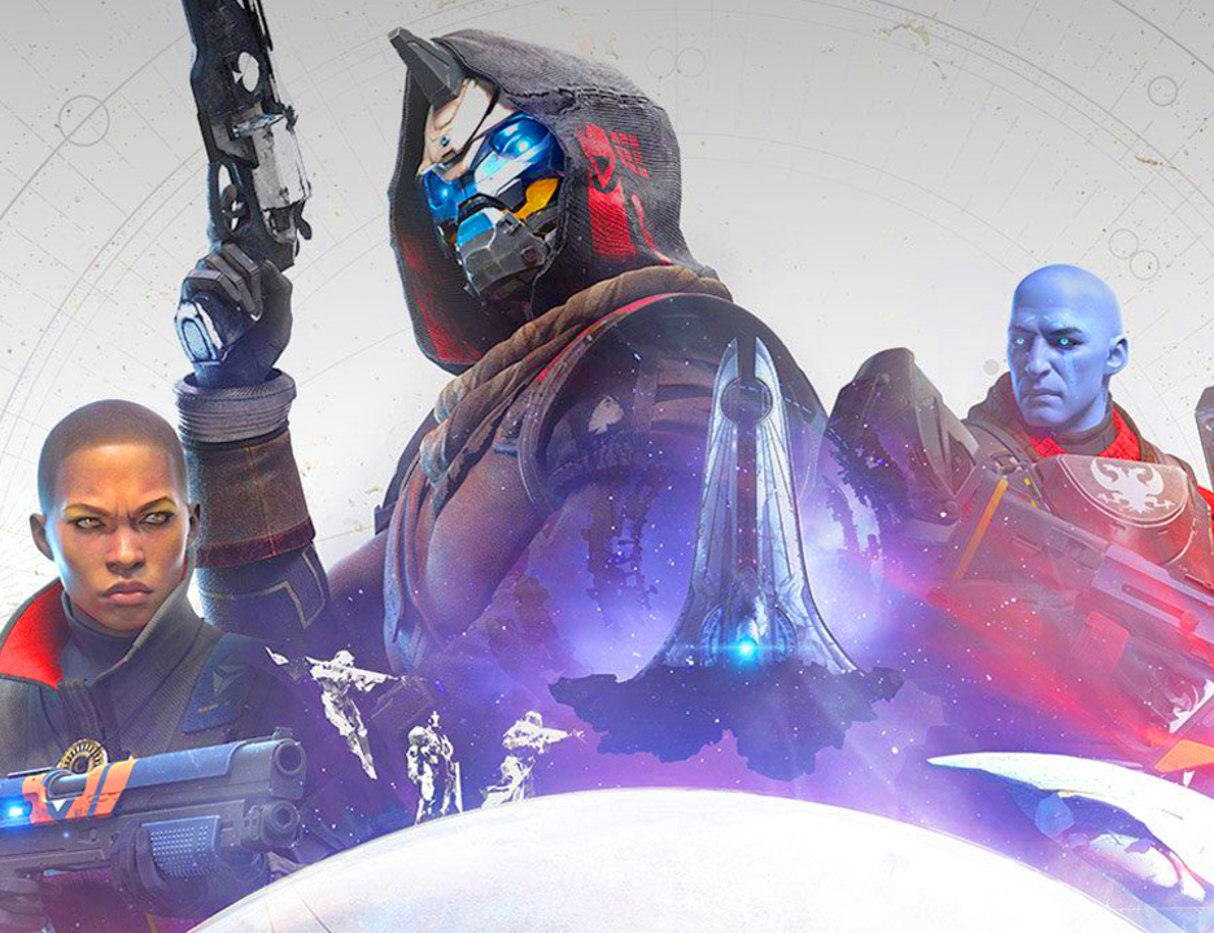 Destiny 2: Season of the Worthy expansion will be released on Tuesday. But loot boxes will not be for sale. (Image: Bungie)

Tomorrow sees the release of Season of the Worthy, the long-awaited expansion for online-only, shared-world shooter Destiny 2. But don’t expect to see any of the game’s loot boxes, known as “Bright Engrams,” on sale in the in-game store.

For the uninitiated, a loot box (sometimes simply called loot or a loot crate) is an item thatcan be redeemed to receive other virtual items. They are either bought directly or can be attained during play, with “keys” purchased later to unlock them.

Luke Smith, director of Bungie, the Season of the Worthy publisher, said in a blog post recently that the company wanted to make the rewards system more transparent.

We want players to know what something costs before they buy it. Bright Engrams don’t live up to that principle, so we will no longer be selling them on the Eververse Store,” he wrote.

Loot boxes will simply be discoverable in the game – just as they used to be in loot-and-shoot style games before improved internet connectivity made endless micro-transactions possible and put dollar signs in developers’ eyes.

Meanwhile, Riot Games told games biz portal Polygon last week that its up-and-coming team-based shooter, Valorant — which will look to build on the success of League of Legends — will not have any loot boxes at all.

Instead, the game will be free-to-play, and virtual items will be available to purchase from the in-game store.

In both cases, the games companies are doing away with the purchasable element of chanced-based mechanics, which it has been suggested can draw young players into a “compulsion loop” where they become acclimatized to paying for randomized chances to win in-game items or skills.

This may not just be a reaction to the increased attention of parents, regulators and politicians, but also to the backlash from gamers themselves.

Some developers have been criticized for making a game virtually impossible to complete unless players splurge on loot boxes, which infuriates those who have – in some cases – already forked out for the cost of the game itself.

One such game series is FIFA, published by California-based Electronic Arts, which has consistently defended its use of paid-for loot boxes.

Its late-January financial briefing suggests why.

The company revealed it had made nearly $1 billion from micro-transactions in the quarter that ended Dec 31 alone.

Time to Grow Up?

In early 2019, Epic announced it would make the paid-for llama-shaped loot boxes in the global smash-hit Fortnite Battle Royal literally transparent so that players knew exactly what they were buying.

“We have to ask ourselves, as an industry, what we want to be when we grow up,” Sweeney told the Dice Summit.

“Do we want to be like Las Vegas, with slot machines, or do we want to be widely respected as creators of products that customers can trust?” he asked.