The NFL odds for week 8 once again have the New England Patriots heavily favored against their competition. This time, the defending champs are spotting 12 points at home against the Cleveland Browns. 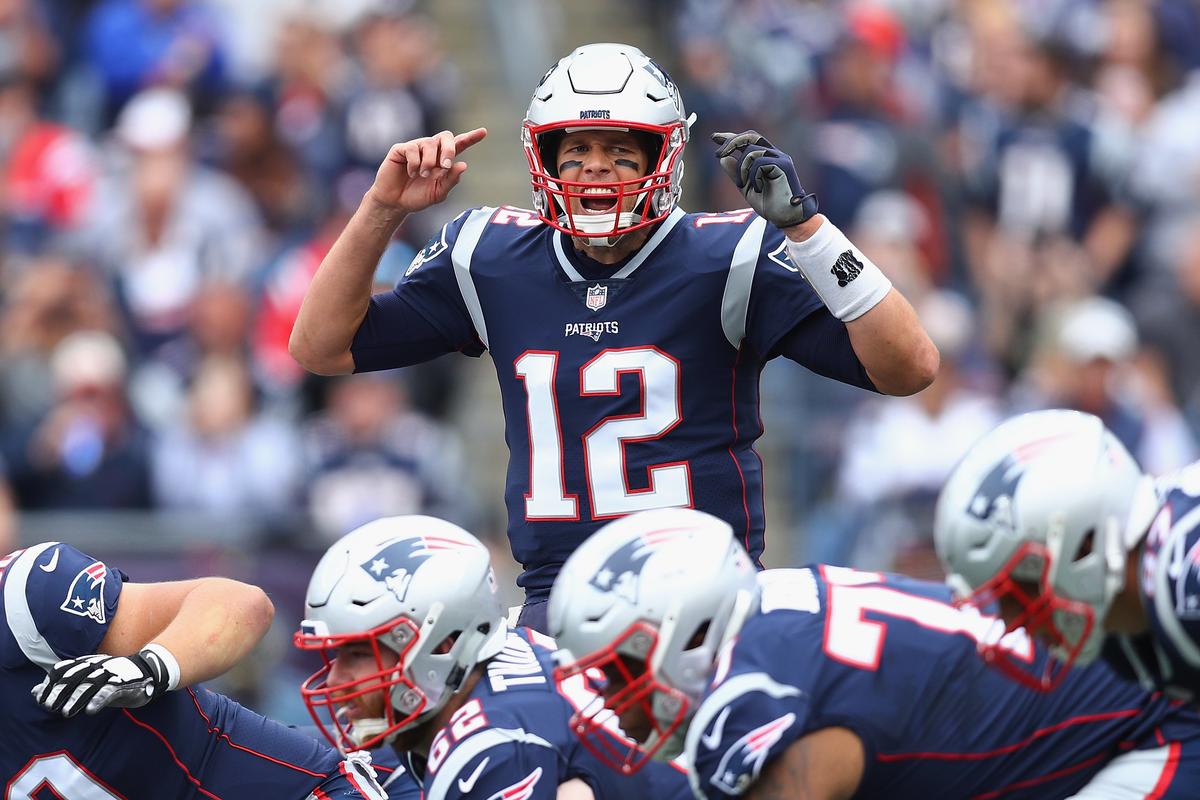 The undefeated Pats look to hit the halfway mark of the regular season perfect. New England is 7-0, including 3-0 at home in Foxboro.

The 2-4 Browns have been all over the place when it comes to their on-field play. They seemed to find their rhythm in late September in Baltimore in a 40-25 win against the Ravens, but haven’t won a game since.

Browns quarterback Baker Mayfield leads the NFL with 11 interceptions, the most by a Browns player through six games of a season since Paul McDonald in 1984 (12). Meanwhile, the Patriots’ defense has totaled 18 interceptions,” ESPN’s Mike Reiss revealed.

The Browns lost 31-3 in San Francisco, and 32-28 at home to Seattle. Now, they travel to Massachusetts to face the best team in football.

The Philadelphia Eagles (3-4) are in desperate need of a win after losing their last two. The Birds are on the road for a third straight game against the 5-1 Buffalo Bills. The home team is spotting Philly 1.5 points.

Chicago (3-3) is also in dire need of a W. The Bears have lost two in a row, but are 3.5-point favorites at Soldier Field against the visiting 2-5 Los Angeles Chargers.

The biggest Sunday favorite is the 4-3 Los Angeles Rams. A preseason Super Bowl favorite, the Rams inexplicably lost to the Buccaneers, and then to the Seahawks and 49ers. They should have little problem winning their second in a row (they beat the Falcons last week) against the winless Bengals. LA is favored by 12.5.

The game of the week comes Sunday night at Arrowhead, as the Kansas City Chiefs (5-2) welcome the 6-1 Green Bay Packers. But the home team likely won’t have its superstar, MVP quarterback Patrick Mahomes, who is recovering from a knee injury.

Aaron Rodgers and the Pack are 3.5-point favorites.

Can the New England Patriots once again go a perfect 16-0 in the regular season? They’re the only team to win 16 regular season games, a feat they accomplished in 2007.