The New England Patriots (8-0) have been perfect this year, but face a difficult test tonight in Baltimore against the 5-2 Ravens. 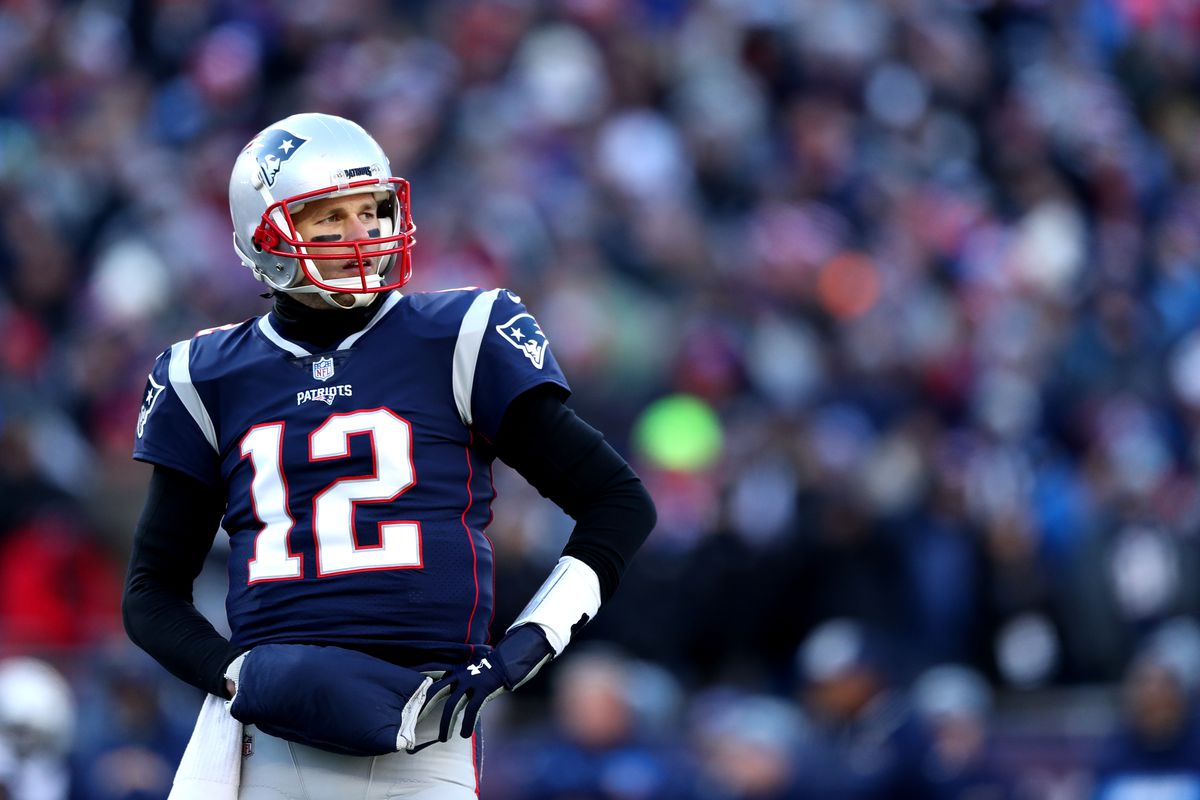 At the midway point of the regular season, Tom Brady and company have run the table. But their schedule becomes tougher starting tonight.

New England’s first eight opponents have won a combined 15 games. But their next eight are against teams that have won 28 games through Week 8.

Yes, they do play the league’s two remaining defeated teams. But Baltimore, Philly, Dallas, Houston, Kansas City, and Buffalo are all formidable foes.

The challenge for New England will be containing explosive Ravens quarterback Lamar Jackson. Asked who will stop the QB, Pats coach Bill Belichick answered, “We don’t have a guy.”

“He’s a very talented player with a great skill set that’s unique,” the legendary coach added. “So, that will be a big challenge for us.”

Oddsmakers are taking bets on whether the New England Patriots can once again go a perfect 16-0 in the regular season. They accomplished the feat in 2007.

FanDuel has the odds at +350 (implied chance of 22.22 percent) that the Pats will win each of their 16 regularly scheduled contests. Suffering a loss is the heavy favorite at -550 (implied odds 84.62 percent).

The San Francisco 49ers remained perfect on Thursday Night Football by fending off a pesky Arizona Cardinals team. The SuperBook has the Niners much longer of going perfect at +1500 (implied odds 6.25 percent).

There’s a slew of what should be closely contested NFL games in Week 9.

Monday Night Football pits two division rivals against one another – the Dallas Cowboys vs. the New York Giants – in East Rutherford, New Jersey.

The 4-3 Dallas Cowboys look to reignite their momentum after a bye week that followed a 37-10 win over their other main rival: Philadelphia.

The visiting Cowboys are 7.5-point favorites against the 2-6 Giants. The over/under is at 48 points.