New Jersey Has No Powers to Reject Casino-Backed Referendum


The state of New Jersey would not have the powers to ignore Atlantic City voters should they approve a casino-backed initiative to radically remodel city government at a public referendum next month. 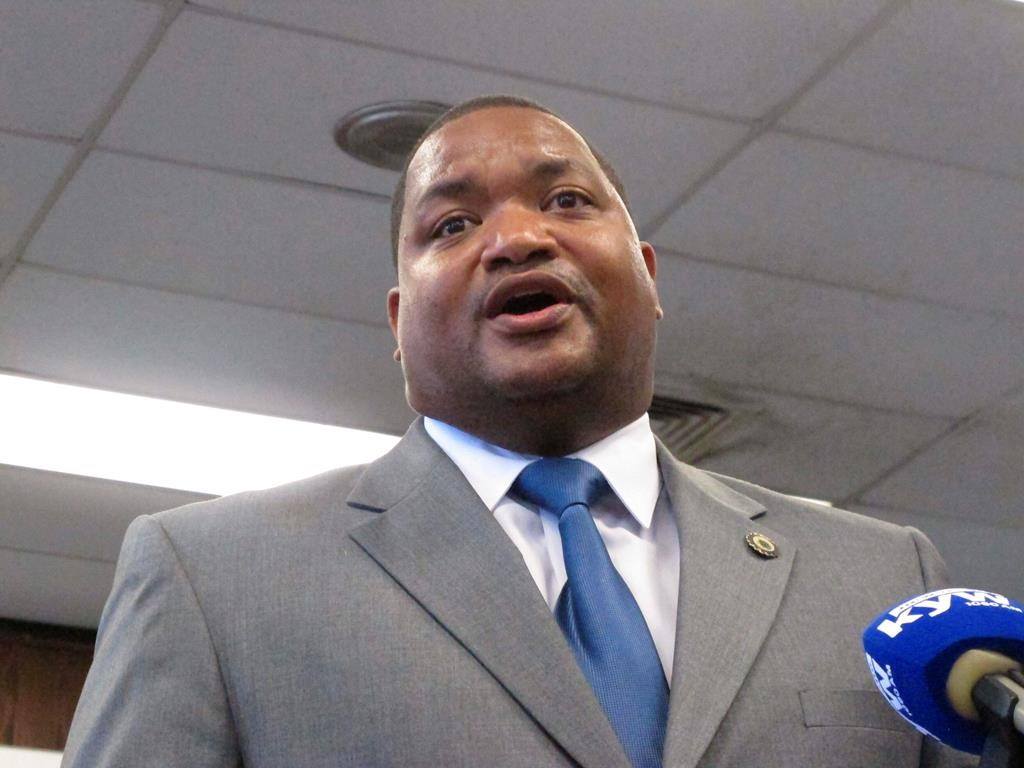 Under the proposed municipal manager model of city government, the role and powers of Mayor Marty Small (pictured) and those who follow him would be curtailed. (Image: 660 News)

Previously, officials at the state’s Department of Community Affairs (DCA) suggested the result of the March 31 citywide ballot could be rejected under 2016 takeover legislation known as the Municipal Stabilization and Recovery Act (MSRA). This gave the department powers over the city’s affairs, including advisory authority over initiative and referendum efforts.

But according to The Press of Atlantic City, the state’s powers do not extend to rejecting the referendum result because the initiative to change the nature of government was introduced under a completely different state statute.

City Council President George Tibbitt told POAC he had been informed by DCA Deputy Commissioner Rob Long that the department could not treat the referendum result as purely advisory.

ACRGG argues that the adoption of a “municipal-manager” form of government would dramatically reduce corruption among city officials.

Under the municipal-manager model, the mayor is largely a figurehead selected by the council, rather than a directly elected head of government. The council serves as the elected legislative body, while the municipal manager is the governing body’s chief adviser. The municipal manager can be fired by a majority of elected council members.

He upholds a longstanding tradition: in 2007, when Mayor Robert Levy admitted to defrauding the Department of Veterans’ Affairs, the Associated Press reported that four of the city’s previous eight mayors had been booked on corruption charges, and one third of the city’s council members were either in prison or under house arrest.

The signature-gathering campaign to get the issue on the ballot was controversial. It was initially rejected by the City Clerk’s Office on the grounds that only 699 of the 3,000 signatures submitted were valid.

ACRGG claimed this “reeks of malfeasance” and threatened legal action.

A week later, the city backtracked on the petition. On January 16, Mayor Marty Small conceded that the campaign “appeared” to have enough signatures to force the March referendum.

Among the lawsuit’s claims are that Red Cloud Strategies, the company hired to organize the signature-gathering campaign, paid staff based on the number of signatures obtained, rather than by the hour.

It also complains that signature-gatherers wore badges suggesting they represented the Democratic Party and not Red Cloud, and that some “lied or misrepresented their identities.”

A court hearing has been scheduled for March 9.