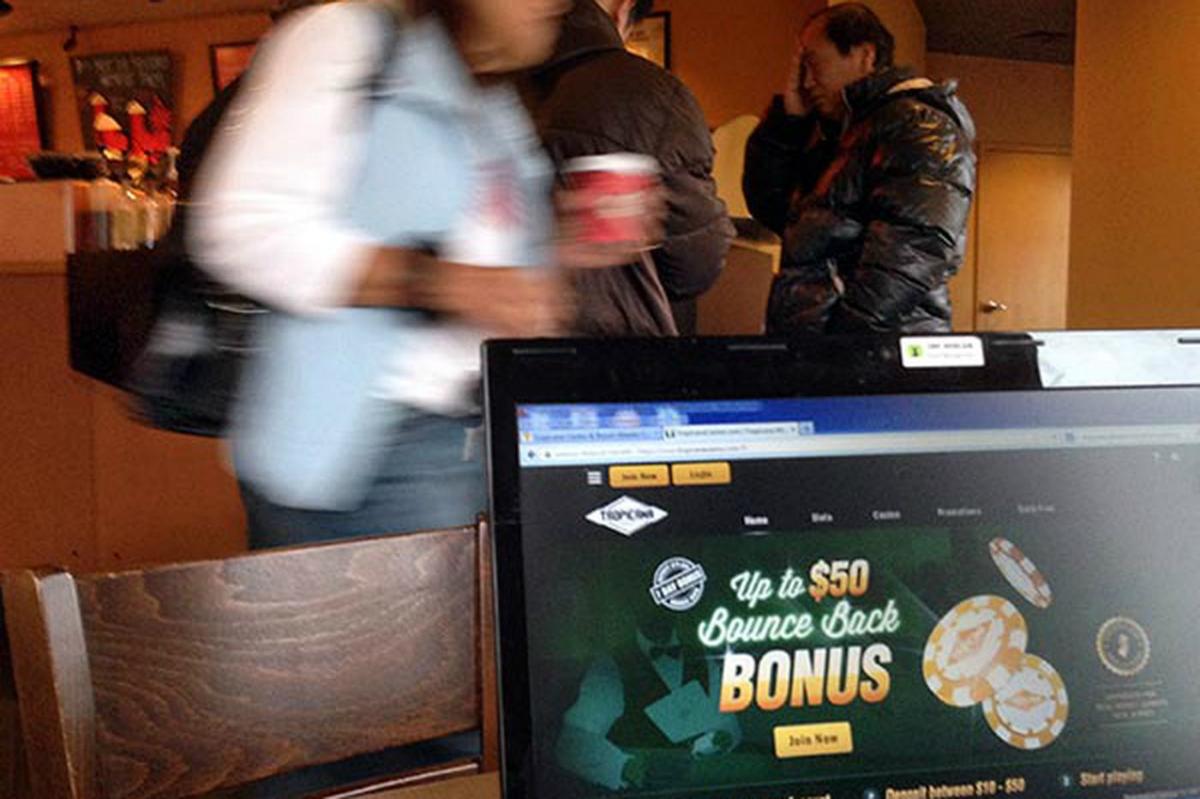 The New Jersey Division of Gaming Enforcement (DGE) issued $153,500 in civil penalties for various regulatory infractions on behalf of the licensed interactive companies.

NYX Digital Gaming (USA) and NYX Digital Gaming (Americas) – entities controlled by parent SG Digital, a global online gaming, sports, and lottery provider – were hit with the bulk of the penalties. The companies were issued a $100,000 fine for operating unapproved software in the state.

DGE Director David Rebuck said in the order that the company deployed “versions of three games that were not the versions tested and approved by the Division.”

In a separate order, Rebuck said there was “sufficient and legal support” to additionally penalize the two NYX Digital companies $10,000 for their compliance deficiencies.

William Hill, a sportsbook operator that facilitates both land-based and mobile wagering, was levied a $26,500 penalty for accepting bets from individuals who had placed themselves on the self-exclusion list.

Rebuck explained that a total of 16 people who had banned themselves from gambling in the state were permitted to place sports bets through William Hill. The DGE cited the New Jersey Casino Control Act as the basis for the substantial fine.

iGaming Cloud, a player profile management system, was penalized a total of $11,000 for three regulatory breaches. The DGE said the company allowed self-excluded patrons to create online gambling accounts, which resulted in a $7,000 fine from the state.

The DGE additionally placed two $2,000 charges on iGaming Cloud – one for operating unapproved revenue reporting software, and another for “being unable to recover slot tournament data after a system crash” and failing to file an explanation with the state.

PokerStars was subjected to a $5,000 fine for “losing approximately two hours of poker hand history data.”

William Hill wasn’t the only gaming company who handed over self-excluded player funds to the state. Caesars forfeited $6,309.01 and Bally’s $1,786.29 in money that was due payable to individuals who weren’t legally allowed to gamble in New Jersey.

The DGE explains that winnings of underage gamblers or excluded persons are subject to forfeiture. Forfeitures and fines go to both the Casino Revenue Fund and Compulsive Gambling Program.

The New Jersey Exclusion List is nearing 900 individuals. Once a person submits their application – which must be done in person – the DGE distributes a photograph and description of the self-excluded individual to all land-based casinos. The resorts are required to remove the individual from all promotional mailings and email marketing.

The DGE also notifies internet gaming operators about a person’s exclusion. The agency warns, “After you are placed on the list, a casino or internet gaming site will refuse to accept your wagers. If you are caught gambling … you will be subject to forfeiture of any winnings.”