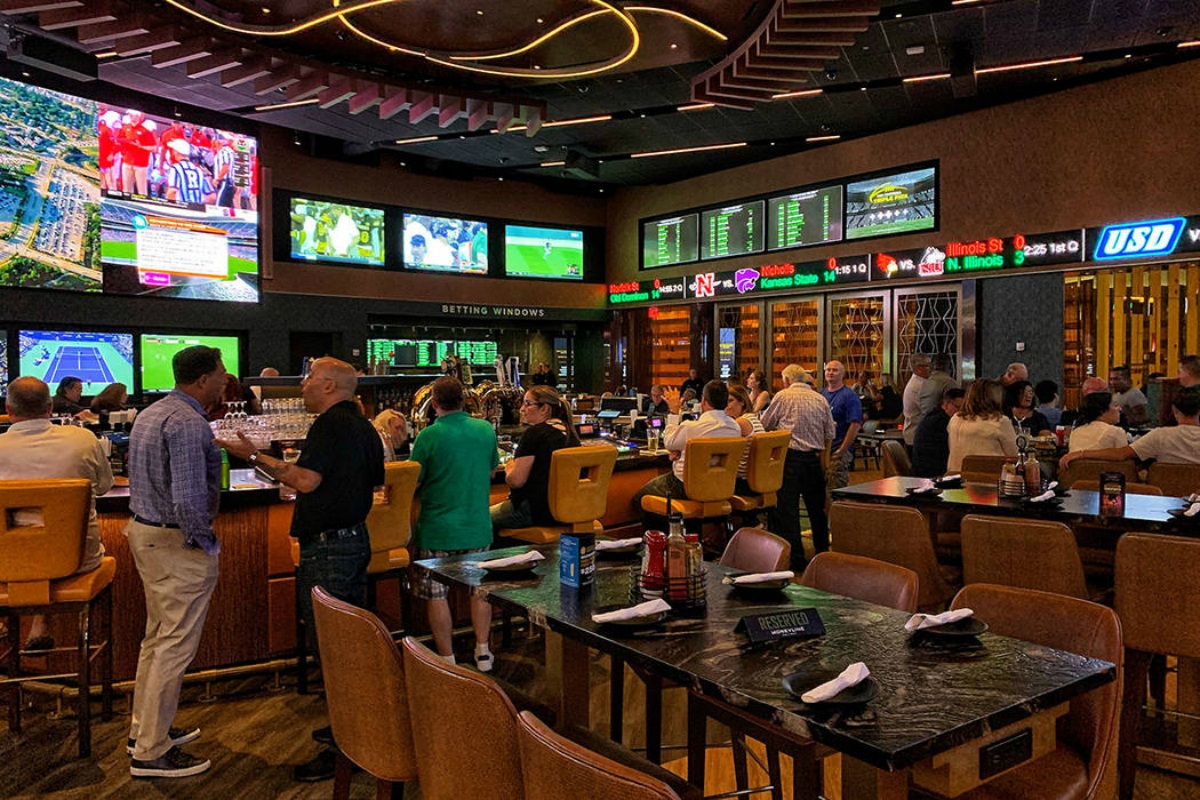 The November sports betting handle easily eclipsed the state’s previous all-time best mark of $487.9 million, which was set just in October. Of the $562.6 million oddsmakers accepted in bets, the house won on a hold of slightly less than six percent, for a net win of $32.9 million.

Mobile continues to be the preferred method of wagering. $486.7 million – or 86.5 percent – of the November action was facilitated online. Net sports betting proceeds are taxed at 8.5 percent on wagers made in person, and 15 percent for bets processed through the internet.

Brick-and-mortar sports betting has generated $4.3 million in taxes this year, while online channels have produced more than $65 million in government fees.

Gamblers Let It Rain in November

November wasn’t only a good month for sportsbooks, but also a prosperous one for Atlantic City’s nine casinos.

He continued, “Importantly, this growth was not solely because two casinos reopened in 2018. The seven pre-existing casinos reported a combined increase of $30 million, or 14.4 percent, indicating that there are opportunities for all of the operators to compete in this market.”

November’s strong outing pushes 2019 GGR past $3 billion. It’s the first time the industry has hit that mark since 2012, a time when Atlantic City was home to 12 casinos, but not online gambling and sports betting.

“I know there were a lot of naysayers around 2014 who thought that we would never get to this level,” Atlantic City Mayor Marty Small said. “We are far from the level of $5.2 billion that we were in 2006. But this is a step in the right direction.”

The two Boardwalk casinos, Hard Rock and Ocean, which both opened in late June of 2018, are performing well. Hard Rock needed little time in obtaining considerable market share, but that wasn’t the case for the former Revel.