A New York appellate court found Thursday that a 2016 law that regulated and legalized daily fantasy sports violated the state constitution, as it amounted to an expansion of gambling in the Empire State. 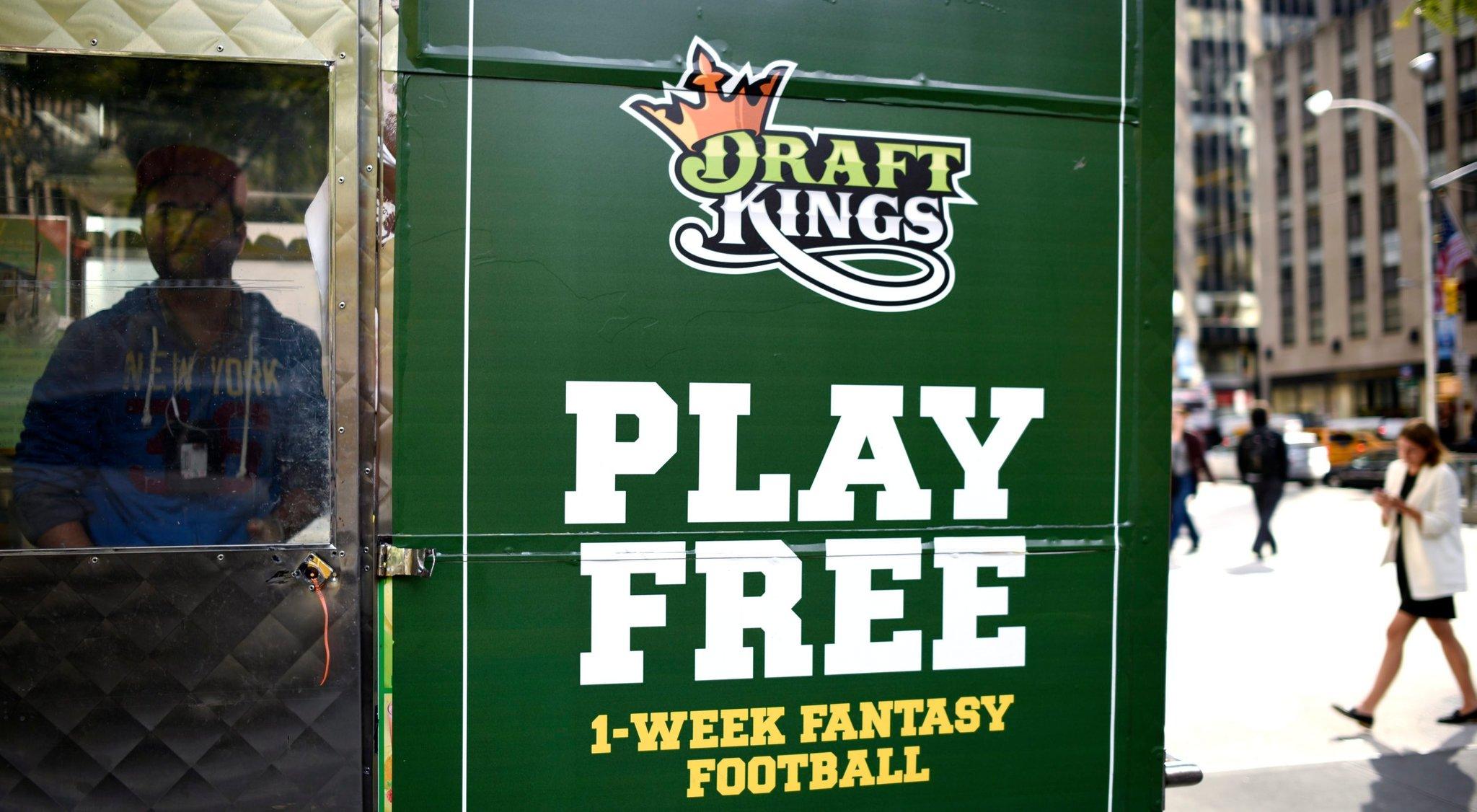 A New York court found that a 2016 law legalizing fantasy sports was an illegal expansion of gambling under the state constitution. (Image: Justin Lane/EPA)

Fantasy Sports Running Out of Chances in New York

New York lawmakers aren’t authorized to simply expand gambling whenever they like. Instead, legalizing new forms of gambling in the state requires a constitutional amendment that earns approval from voters.

The latest ruling is the second to find the 2016 law unconstitutional. In 2018, the Albany County Supreme Court agreed that the law violated the state constitution’s ban on gambling when it legalized daily fantasy sports.

Thursday’s ruling agreed with that earlier interpretation, while adding in that daily fantasy sports – known as interactive fantasy sports, or IFS, under New York law – should be considered gambling under the state penal code. Since daily fantasy games require players to pay an entry fee in the hopes of winning a prize, the question came down to whether the results were dependent to “a material degree upon an element of chance, notwithstanding that skill of the contestants may also be a factor therein.”

Ultimately, the court found that while there was skill involved in playing DFS games, that didn’t invalidate the fact that chance also played a significant role.

Participants in IFS contests may use, among other things, their sports knowledge and statistical expertise to determine how athletes individually, and their fantasy teams overall, are likely to perform in such sporting events,” the decision read. “They cannot control how the athletes on their IFS teams will perform in the real-world sporting events. For example, those performances could be affected by such disparate circumstances as, among other things, player injury or illness, unexpected weather conditions, poor officiating, a selected player having a particularly bad day or an unselected player having a surprisingly good day.”

The 2016 law that authorized daily fantasy sports came about after a battle between sites like DraftKings and FanDuel and the state’s former attorney general, Eric Schneiderman. In 2015, Schneiderman ordered the DFS companies to stop taking entries from New Yorkers, as their games constituted illegal gambling under state law.

When Gov. Andrew Cuomo signed a law regulating and taxing daily fantasy sports in August 2016, that appeared to clarify the issue. But months later, four New Yorkers challenged the law, saying that the legislation amounted to an illegal expansion of gambling.

The issue is still far from settled. It is all but certain that state officials will appeal the ruling to the Court of Appeals, the highest court in New York. That would almost guarantee that FanDuel, DraftKings, and other companies could continue offering real money DFS games while the appeals process played out.

In the meantime, both DraftKings and FanDuel issued statements defending the 2016 law.

“The legislative action authorizing fantasy sports in New York was constitutional and in the best interests of taxpayers and fantasy sports fans,” DraftKings wrote in a statement.