Macau’s six concessionaires are ready for the calendar to turn to 2020, as this year has been a rough one on the peninsula due in part to fears that the Chinese economy is slowing. Analysts believe that if China’s growth steadies next year, sentiment should improve for gaming operators. 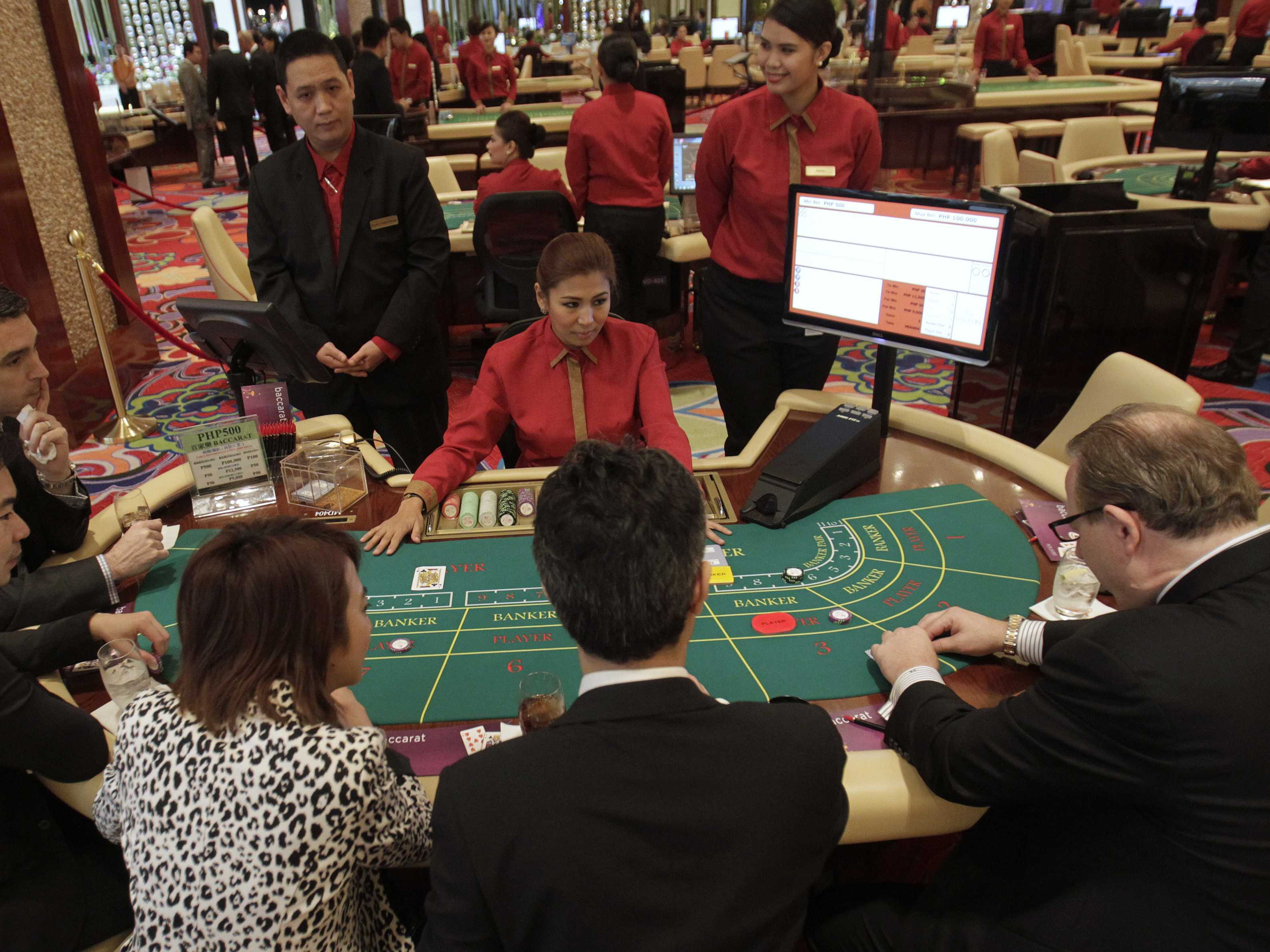 Next year could be better for Macau as long as China GDP hits 6 percent or higher. (Image: Business Insider)

Policymakers in Beijing are working to diversify the peninsula’s local economy away from gaming, but that process will take time. For now, Asia’s premier casino destination remains highly dependent on gaming revenue, as the industry accounted for 86 percent of taxes collected there in the first 11 months of 2019.

For 2020, some analysts view the magic number for Macau as six percent. As in that’s the level of GDP growth China’s economy, the world’s second-largest, needs to maintain to boost the outlook for the gaming hub.

The consensus estimate for 2020 GDP growth in China is +5.9 percent, but Nomura’s economists expect 6.1-percent GDP growth next year,” said a team of analysts from the research firm.

China maintaining growth of six percent is important not only to Macau, but to the global investment community as well, because the economy there hasn’t notched increases below that level in about three decades. Through the first eight months of this year, mainland China accounted for almost three-quarters of the visits to Macau.

Waiting On The Second Half

Over the past several weeks, a slew of investment banks have made 2020 forecasts for a variety of markets, with the prevailing wisdom for Macau being that the Special Administrative Region (SAR) could experience a gross gaming revenue (GGR) rebound in the second half of the new year as comparables to 2019 numbers become easier to beat.

Analysts point to the post-June 2020 horizon as a potential bounce back for the gaming mecca because that will give adequate time for the effects of the US/China trade spat and recent visa controls to wear off.

If Nomura’s economists are right, and China GDP growth doesn’t decelerate next year, then we would expect a corresponding lift in player sentiment,” said the brokerage house.

The research firm believes Macau GGR can increase one percent to three percent next year.

China’s economic output is currently equivalent to about $13 trillion. But amid the trade war with the US, import growth has been sluggish this year, weighing on growth.

“China’s import growth has stalled this year amid the broader slowdown in the economy, helping to widen the trade surplus,” according to Bloomberg. “As part of the phase one trade deal agreed with the US this month, the nation has committed to ramping up purchases from there by as much as $200 billion over the next two years.”

In recent years, Beijing has been proactive in reducing the economy’s dependence on exports and has worked to bolster domestic consumption. Those efforts could pay off in the form of more visits to Macau in 2020, as long as the six percent GDP growth mark holds.