NFL Draft in Las Vegas Canceled due to Coronavirus Outbreak


Citing the novel coronavirus pandemic, the NFL said today it will “modify” its plans for the 2020 Draft, meaning Las Vegas won’t host one of the league’s premier events. 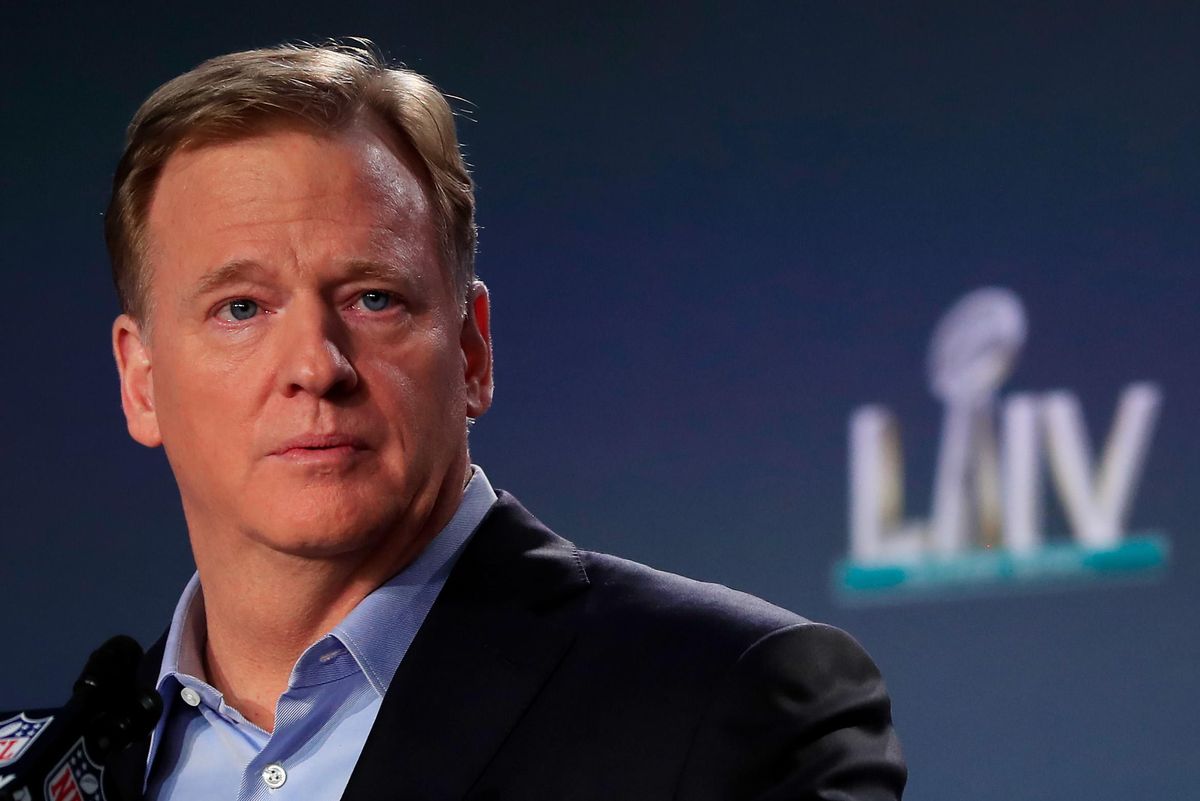 The NFL’s decision is the latest in a series of glum news stories for the gaming capital of the US, which in recent weeks has been wracked by canceled conventi,ons, scrapped entertainment and sporting events, and a slew of temporary casino and restaurant closures that, by some accounts, are turning Sin City into a ghost town.

The clubs’ selection of players will proceed as scheduled April 23-25,” said the league in a statement. “The NFL is exploring innovative options for how the process will be conducted and will provide that information as it becomes available. The selection process will be televised.”

The league’s pledge to innovate for the draft in the face of trying circumstances is commendable, but it’s unlikely the proposal that comes to fruition will match the glamour of the original draft plan. First round selections were slated to be ushered by boat to a stage set up on Bellagio’s famed fountains.

MGM, which runs the Bellagio, isn’t the only operator that will be pinched by the loss of the draft. Caesars Entertainment was expected to play an integral in hosting the NFL Fan Experience adjacent to the draft.

News of the NFL scrapping its Las Vegas draft plans comes at a tenuous time for the gambling and entertainment mecca. Because of the COVID-19 outbreak, Southern Nevada’s gaming economy is being slammed by venue closures, which mean lost revenue and, in some cases, staff reductions.

The draft was expected to be a major revenue generator for the city. Earlier this year, NFL officials told the Clark County Commission that Nashville – host city of the 2019 NFL Draft – saw 600,000 visitors come to town for the event while realizing $224 million in economic impact and $130 million in direct spending.

Those dollar figures were expected to be significantly higher for Las Vegas because news of the draft coming to town sent room rates for the event’s scheduled dates skyrocketing, with some forecasts calling for as many 750,000 visitors to the 2020 draft.

The player selection process was slated to be Sin City’s first marquee event as home to an NFL franchise. The Las Vegas Raiders are expected to start play at the $2 billion Allegiant Stadium later this year.

“Although Las Vegas lost this chance to shine, there will be many more opportunities to show the world just what Las Vegas is made of,” said Raiders owner Mark Davis in a statement.

NFL Commissioner Roger Goodell called the outcome of the canceled Vegas draft “disappointing” for the league and the community. But he added that the league will continue working with the city to bring another top tier event there.

That could include another NFL Draft, or even the Super Bowl.

“Whether it be the draft, the Pro Bowl, or the Super Bowl, the Sports and Entertainment Capital of the World is ready!,” said Davis.

On prior visits to Nevada’s largest metropolitan area, Goodell called Las Vegas a Super Bowl city. The earliest the city could host the NFL’s biggest game would be 2025.