NFL players are voting on the latest collective bargaining agreement (CBA), a voluminous, 439-page document that features 34 references to gambling. 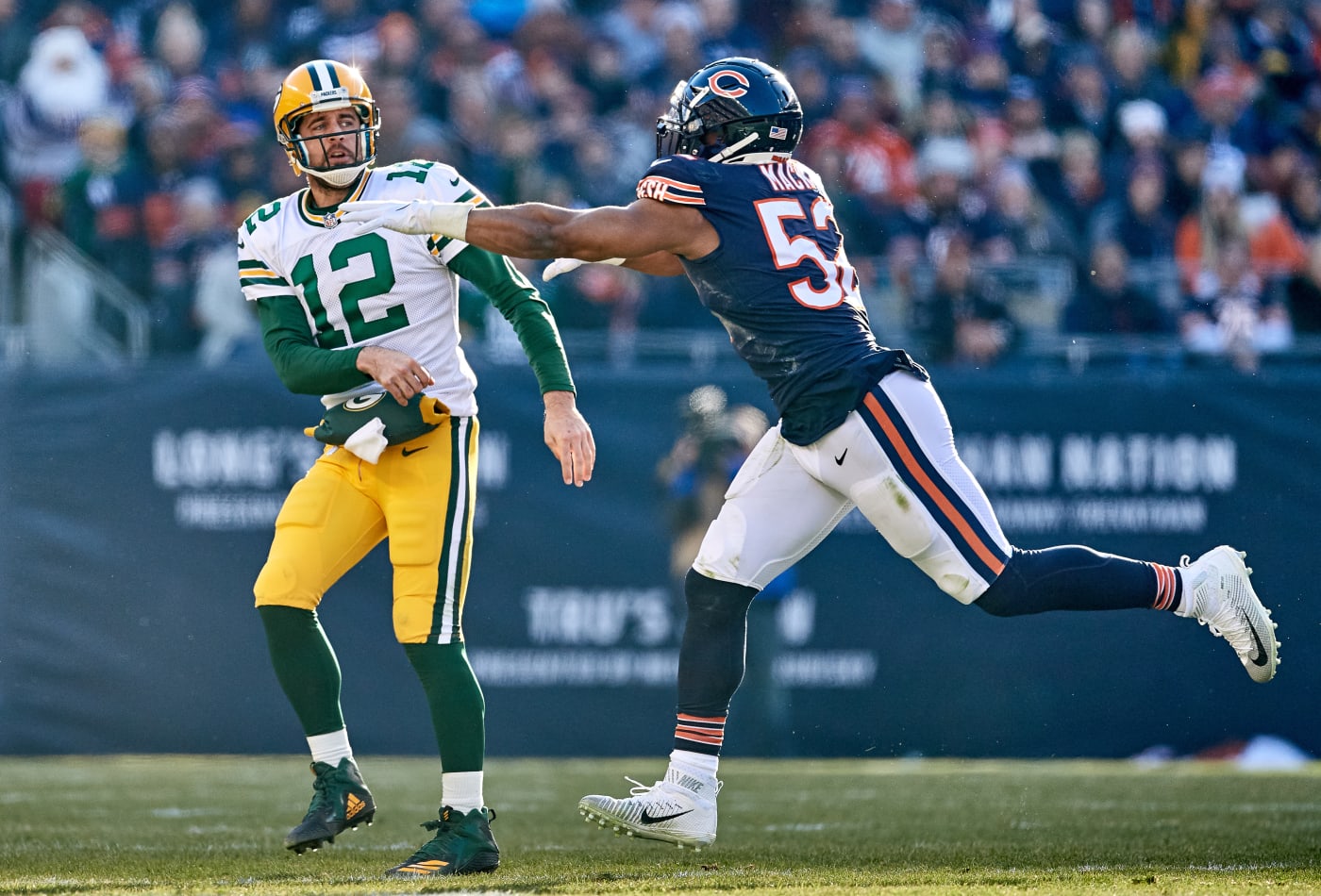 The new NFL bargaining agreement calls for players to get some of the league’s gambling revenue, but not all are backing the accord. (Image: CNBC)

The proposal, which was distributed leaguewide on Thursday, is a clear sign the NFL Players Association (NFLPA) wants a cut of any gambling revenue the league generates. The NFL, the highest-grossing of the major US professional sports associations, has long had a cautious view of sports betting, one that has been liberalized in recent years with the move of the Raiders to Las Vegas and plans to hold the draft there next month.

In the CBA, the first reference to gambling appears in Article 12, which addresses revenue accounting and the calculation of the salary cap – issues that have long sown the seeds of discord between athletes and owners.

What the NFLPA is saying there is that money the league derives from betting is considered “all revenue (AR),” meaning the players are entitled to a cut of the action.

The NFL has marketing deals with gaming companies, such as Caesars Entertainment and DraftKings, and owners acknowledge expansion of sports wagering in the US helps televisions ratings – the primary source of revenue for the league.

The players’ union is wise to this. But it’s not stopping at asking for a percentage of those deals. Rather, their approach is more encompassing.

Recently, the league moved closer to allowing on-site sportsbooks by permitting betting lounges at its stadiums. However, those venues will not be taking wagers on sporting events.

While it is the NFLPA that’s pitching the new proposal, some of the league’s biggest stars aren’t in favor of the accord, though their aversion isn’t related to sports betting.

Rather, the new CBA pitches players on accepting lower salary tiers with the selling point being a higher minimum salary. Stars such as Aaron Rodgers, Richard Sherman and J.J. Watt have lashed out against the salary scheme.

Some players are supporting the proposal due to increased revenue sharing and a more relaxed policy on drug testing.

Players have until March 12 to cast their votes.