The Nevada Gaming Commission (NGC) on Thursday quashed a motion at a hearing that challenged its authority to punish fallen Las Vegas casino mogul Steve Wynn. 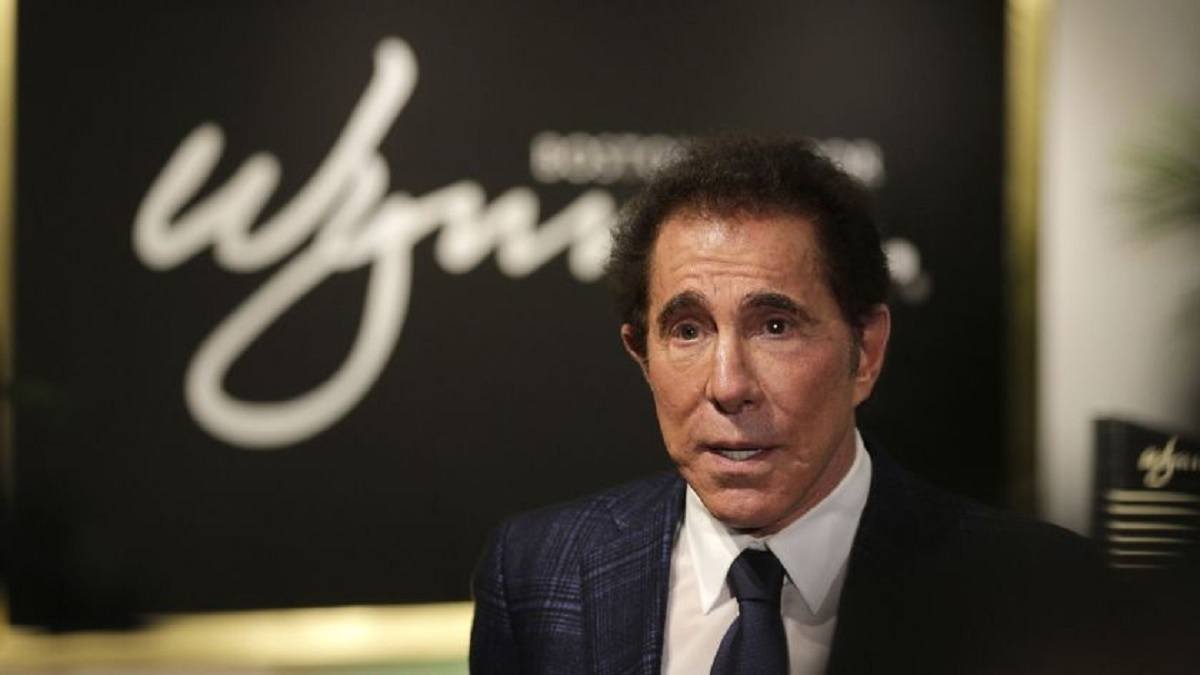 The NGC asserted its right to scrutinize the behavior of former license holders, but lawyers for Wynn want a judge to rule on the question. (Image: Charles Krupa/Associated Press)

In October, the Nevada Gaming Control Board (NGCB) filed a five-count complaint against Wynn related to sexual misconduct allegations against him that surfaced in January 2018. Those led to him removing himself from the company that bears his name.

The NGCB is seeking to fine the billionaire — who was not present at Thursday’s hearing — an unspecified sum and have him declared unsuitable to hold a gaming license in Nevada.

Last month, lawyers for Wynn filed a motion to dismiss the complaint. They argued that Nevada regulators had “no jurisdiction” over their client, since he is no longer a gaming licensee and has already quit the industry.

Wynn resigned as chairman and CEO of Wynn Resorts and sold his majority stake in the company shortly after a January 2018 Wall Street Journal exposé alleged that he had sexually harassed and coerced numerous female employees. He has denied the accusations.

But Wynn’s alleged misconduct was not on trial here. The hearing was purely about whether Nevada gaming regulators can retain jurisdiction over an ex-licensee.

“[Steve Wynn] has no control over Wynn Resorts as a matter of law, no financial interest, and he no longer exercises any control,” said Wynn’s attorney, Don Campbell, as reported by CDC Gaming Report’s Howard Stutz, who was live-tweeting from the hearing.

In less than 90 days, he ended all personal involvement and ended a nearly 50-year career in Nevada gaming,” continued Campbell, who added that his client “has no intention (in Nevada) nor anywhere else in the world to re-enter gaming. None.”

Campbell also noted that the NGCB has asserted it retains jurisdiction over Wynn because it has placed an “administrative hold” on his Findings of Suitability. But, he argues, “the statutes and regulations governing gaming in Nevada are devoid of any concept known as ‘administrative hold.’”

But the NGC ultimately decided that the state grants gaming regulators the authority to examine the alleged misconduct of both current and former gaming license holders. It voted 5-0 to toss Wynn’s motion to dismiss the complaint.

“This commission has full and absolute authority to discipline some who has been found suitable,” said chairman Tony Alamo, who added there were “no winners here.”

He urged all parties to find a settlement without resorting to legal action.

But Campbell was having none of it, and said he would immediately seek a judicial review of the matter.

Ultimately, the question of the NGCB’s jurisdiction over Steve Wynn will be decided by the courts.