The NFL playoff odds for today’s two games both feature substantial favorites, as the San Francisco 49ers and Baltimore Ravens are expected to prevail in their divisional round games. 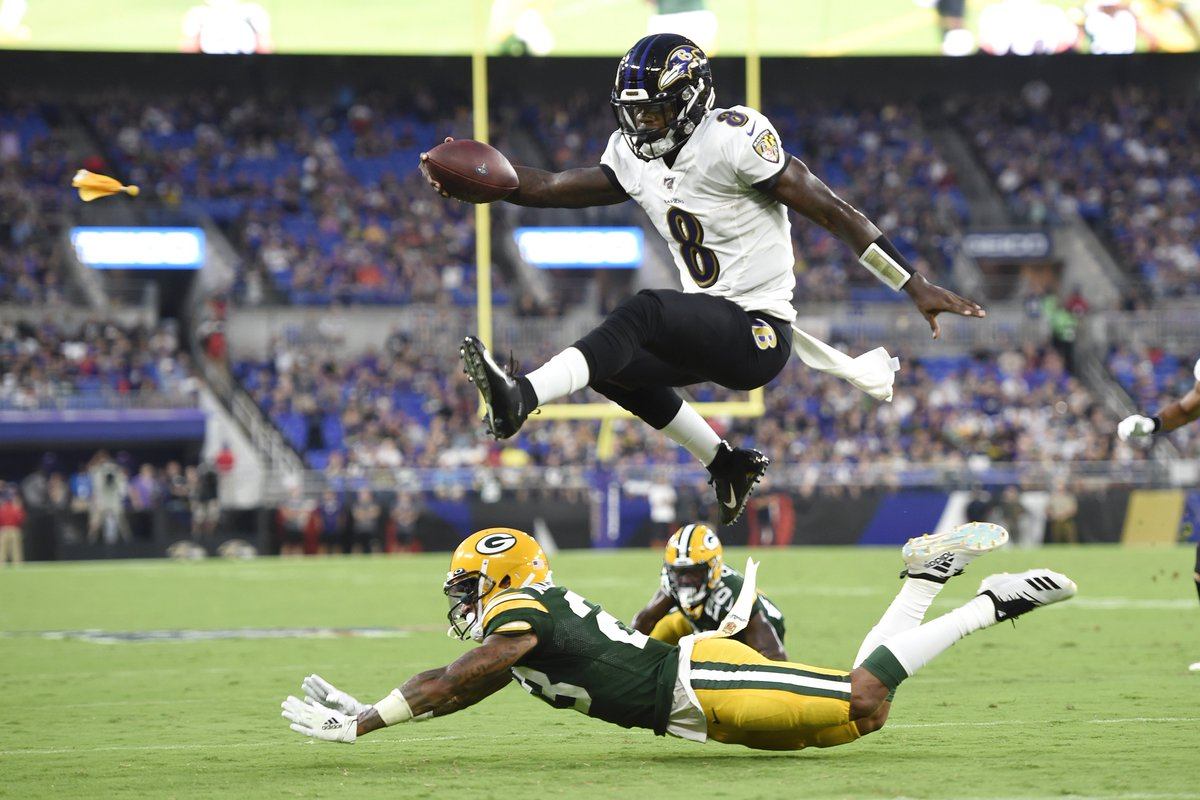 The Minnesota Vikings and Niners kick off the Saturday action in San Francisco. The Vikings arrive following their surprising 26-20 overtime upset of the New Orleans Saints on the road in the Superdome. Saints fans were enraged over what they believed to be an offensive pass interference by defensive back PJ Williams, who made the game-winning grab in overtime.

NFL president of officiating Al Riveron said later the play did not constitute a foul, and Saints coach Sean Payton said the Vikings “deserved to win.”

Minnesota certainly doesn’t deserve to win today, as the Niners have been one of the best teams in the NFL throughout much of the season.

The first NFC Divisional round game has the 49ers favored by a touchdown, and the over/under at 44.5 points.

San Francisco was 6-2 at home during the regular season, the team’s two losses coming against the Seattle Seahawks and Atlanta Falcons.

The percentage of bets on the game are relatively split between the teams. Minnesota QB Kirk Cousins goes up against San Francisco coach Kyle Shanahan’s 49ers, who he played for while they were both with the Washington Redskins.

“I’ve been fortunate to be around some great coaches, and Kyle’s certainly one of them,” Cousins said. “He’s shown that through the years since we have gone our separate ways.”

Kickoff is scheduled for 4:35 pm ET from Levi’s Stadium in Santa Clara, California.

The nightcap is the AFC Divisional game between the Tennessee Titans and Baltimore Ravens. The storyline is simple: can the Titans defense find a way to contain Ravens QB Lamar Jackson?

If they can, it will be the first time a team has accomplished what’s appearing to be a near-impossible feat. The Ravens have won 12 in a row, their last loss coming at home to the Cleveland Browns back in September.

Other than try to tie his shoelaces together, not many people have had success,” Titans coach Mike Vrabel said of Jackson.

The ESPN Football Power Index says Baltimore wins 81.8 percent of the time in the matchup against Tennessee.

After throwing for 3,127 yards and 36 touchdowns against just six interceptions, as well as running for 1,901 yards and seven more TDs, Jackson is a lock for the MVP of the regular season. DraftKings has him at -10000 to win the award. $100 on those odds wins one dollar.