A New York man entered a guilty plea in a federal court on Thursday to a charge he attempted to fix a college basketball game in 2018. 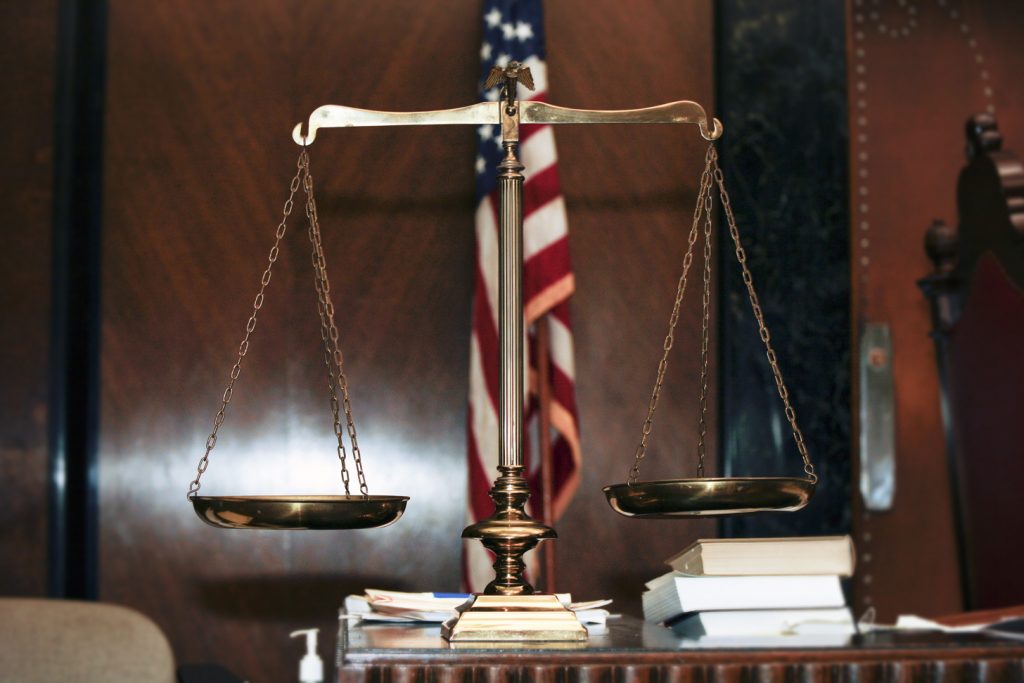 Benjamin Bifalco initially entered a not guilty plea when he was arraigned in October on an attempted sports bribery charge. He now faces up to five years in prison and a possible fine.

Bifalco was arrested last year in connection with a larger crime case that involved 20 people, 11 of whom were connected to the Colombo crime family.

Court records indicate Bifalco discussed a December 2018 college basketball game with Joseph Amato Jr., an alleged associate of the crime family. Wiretaps revealed that Bifalco offered members of a team thousands of dollars to lose by a margin larger than the point spread oddsmakers placed on the contest.

Amato Jr. chose not to bet on the game and dissuaded another alleged associate from betting on it as well. While the teams were not revealed, prosecutors said the team Bifalco sought to bribe covered the spread.

After accepting Bifalco’s guilty plea, US District Judge I. Leo Glasser continued his conditional release on a $200,000 bond. Glasser also scheduled the sentencing hearing for June 16.

Betting on college sporting events has come under question as legal sports wagering has expanded across the country. University leaders have expressed concerns that student-athletes, who do not get paid to play their sport, may get approached by someone to either fix a game or a prop bet related to a game.

Proponents for legalizing sports betting, however, counter that most of that takes in the illegal black market. Regulated licensed sportsbooks would be able to identify potential game-fixing schemes and report them immediately to authorities.

There are other concerns though about the safety of student-athletes. Since late December, two major college basketball players revealed they received threats via social media or messaging because their play affected the outcome of the senders’ bets.

At least four major Division I universities have enacted policies banning students, faculty, staff, trustees, and contractors from placing bets on their schools’ athletic teams or providing inside information to bettors. Those who violate the ban could lose their job or face expulsion.

In addition, US Sen. Richard Blumenthal (D-Conn.) is considering legislation his office said would look to protect student-athletes.

Not the Only Sports Betting Criminal News

In the indictment, federal officials claim Delgiudice had clients who owed him money to pay for his personal expenses, such as the college tuition for his children.