O.J. Simpson is suing the Cosmopolitan in Las Vegas for defamation over news reports that the disgraced former football star was ejected from the casino for being “drunk and disruptive” in November 2017. 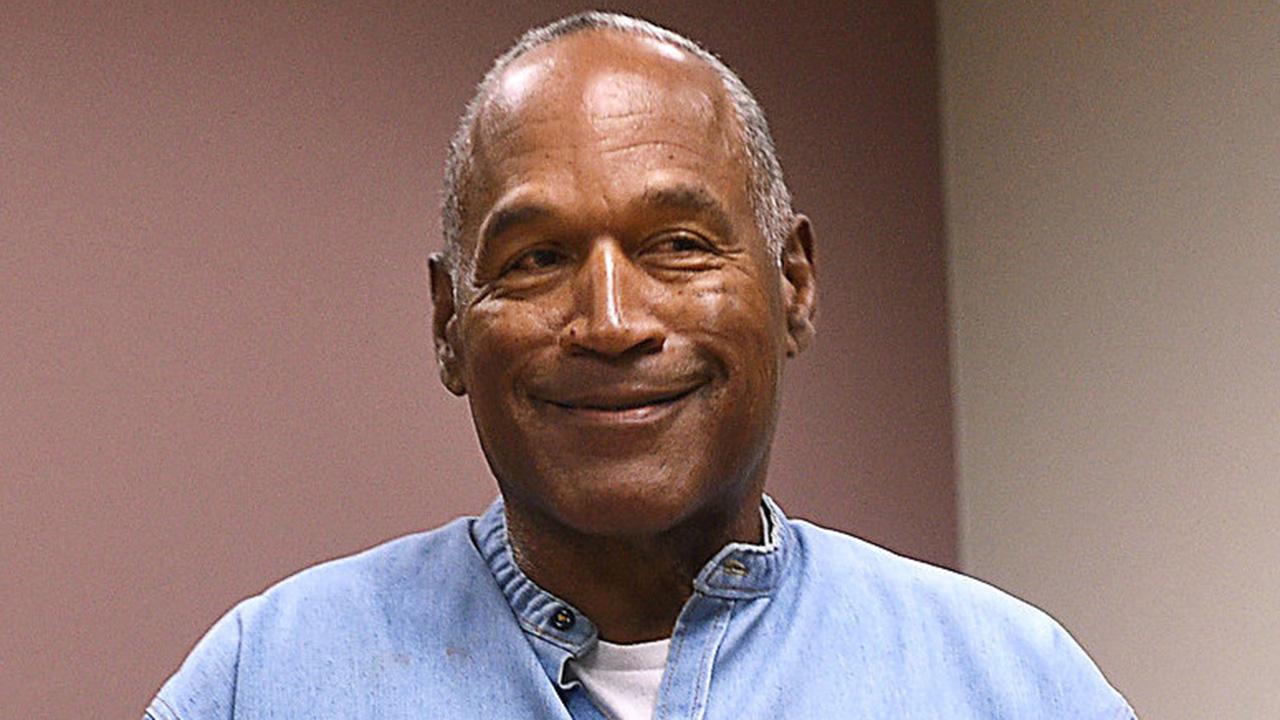 O.J. Simpson could be sent back to prison for up to 24 years for violating the terms of his parole, which includes consuming alcohol to excess. (Image: O.J. Simpson)

In a lawsuit filed Thursday, Simpson claims the reports were untrue and alleges they were devised by the Cosmopolitan to keep him out of the casino and to “paint [him] in a false light by defaming and embarrassing him.”

Celebrity gossip site TMZ first reported the alleged incident that Simpson claims did not happen, before it was picked up by many other news portals.

According to the short TMZ article dated November 9, 2017, Simpson had been at the casino’s Clique bar, when “hotel staff told us” he became “drunk and disruptive,” angry at employees, and “glasses broke at the bar.”

“Security showed up and removed Simpson from the hotel,” the report continued. “We’re told Simpson was nice to responding security guards. Still, we’re told he’s been permanently banned from the Cosmopolitan.”

Simpson has been a Las Vegas resident since he was released after almost a decade in a Nevada prison for robbery following an incident at the Palace Station Casino. “The Juice” was part of a group that took valuable memorabilia from victims at gunpoint in one of the casino’s hotel rooms.

Violation of his parole – which includes consuming alcohol to excess – could see Simpson return to prison for up to 24 years. Simpson’s complaint states that he completed a drug and alcohol test for his parole officer the day after the alleged incident and passed.

The Nevada Department of Parole and Probation found that Simpson had not violated any terms of his parole and “determined that the Cosmopolitan’s assertions against Simpson were false.”

“To date, the Cosmopolitan has never issued any public rationale or reasoning for trespassing Simpson from the property, other than claiming it was ‘private’ property the night of the issuance of the trespass notice,” says the lawsuit, which describes the plaintiff as a “well-known public figure” who “has experienced various legal problems.”

It also claims Simpson is a “model” parolee and citizen in Las Vegas, “where he has received an extremely warm and positive reception by many.”

In January 2018, Simpson’s lawyer told media his client intended to sue the casino for up to $100 million for defamation and racial discrimination.

According to Thursday’s complaint, Simpson seeks at least $30,000, plus punitive damages. He still owes more than $70 million to the families of Nicole Brown Simpson and Ron Goldman, who he was cleared of murdering in 1995. The families later pursed civil action against him.