Ocean Casino Resort has named Terry Glebocki its permanent CEO of the Atlantic City boardwalk property, an appointment that adds a woman to a prominent leadership position in an industry that’s dominated by men. 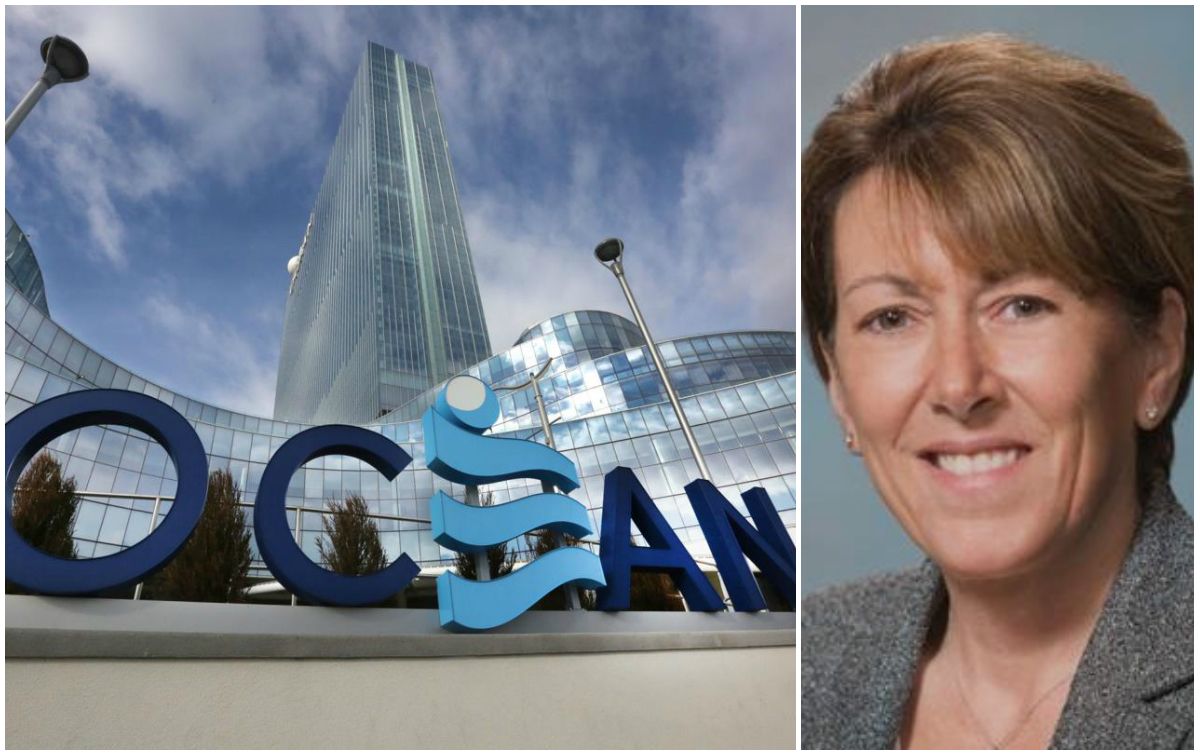 After New York hedge fund Luxor Capital acquired the fiscally troubled casino from developer Bruce Deifik in February of this year, the company announced CEO Frank Leone was being replaced.

It’s a very exciting time to be at the helm of the property,” Glebocki said. “I look forward to working with the management team and all our team members to continue to meet property goals. We have many announcements planned for 2020.”

Glebocki knows resurrecting the casino resort and turning it profitable will be no easy task. She was part of the management team when the $2.4 billion property opened as Revel in April 2012, only to close a little more than two years later in September 2014.

Through three quarters in 2019, Ocean Casino has reported a gross operating loss of $2.5 million.

Glebocki’s appointment to CEO is a rarity in the gaming industry. That’s begun to change slightly after the alleged sexual misconduct by Steve Wynn was exposed in January 2018. Wynn has denied any wrongdoing, but resigned from the company that bears his name.

A year ago this month, Marilyn Spiegel was named president of Wynn Las Vegas. She became just the third woman in the history of Las Vegas to oversee a Strip casino resort.

The other two were Claudine Williams, who ran the Holiday Inn-Holiday Casino until it was sold in the 1980s, and Eileen Moore, who is the president for Caesars’ Flamingo, Linq, and Cromwell casinos.

Similarly to Wynn Las Vegas, Ocean Casino’s past has allegations of a former executive using his power to take advantage of women. Before he died in an April 2019 car crash, Deifik was accused in a lawsuit of inviting women to his presidential suite, where they “felt uncomfortable with the long and heavy hugs extended by the married Deifik.”

Deifik’s death added to the Revel/TEN/Ocean Casino rumored curse. Prior to its 2012 opening, six Revel executives died in a private plan crash. In 2013, two guests were found dead in a Revel hotel room, a drug overdose later blamed.

And in 2013, then-NFL running back Ray Rice was captured on surveillance video assaulting his fiancé and knocking her out cold in an elevator. Rice was suspended and never played another NFL game.

Chief executive roles remain overwhelmingly occupied by men. Fortune says just 33 women are CEOs of the Fortune 500 companies, up from 24 a year ago, and an all-time high.

Of the collective 33 executive positions at MGM Resorts, Caesars Entertainment, Las Vegas Sands, and Wynn Resorts, only seven are held by females (21.2 percent).