The Seminole Tribe in Florida, one of the most powerful Native American groups in the country, isn’t expected to resolve its long-running gaming compact dispute with its home state before the legislature is scheduled to adjourn later this month. 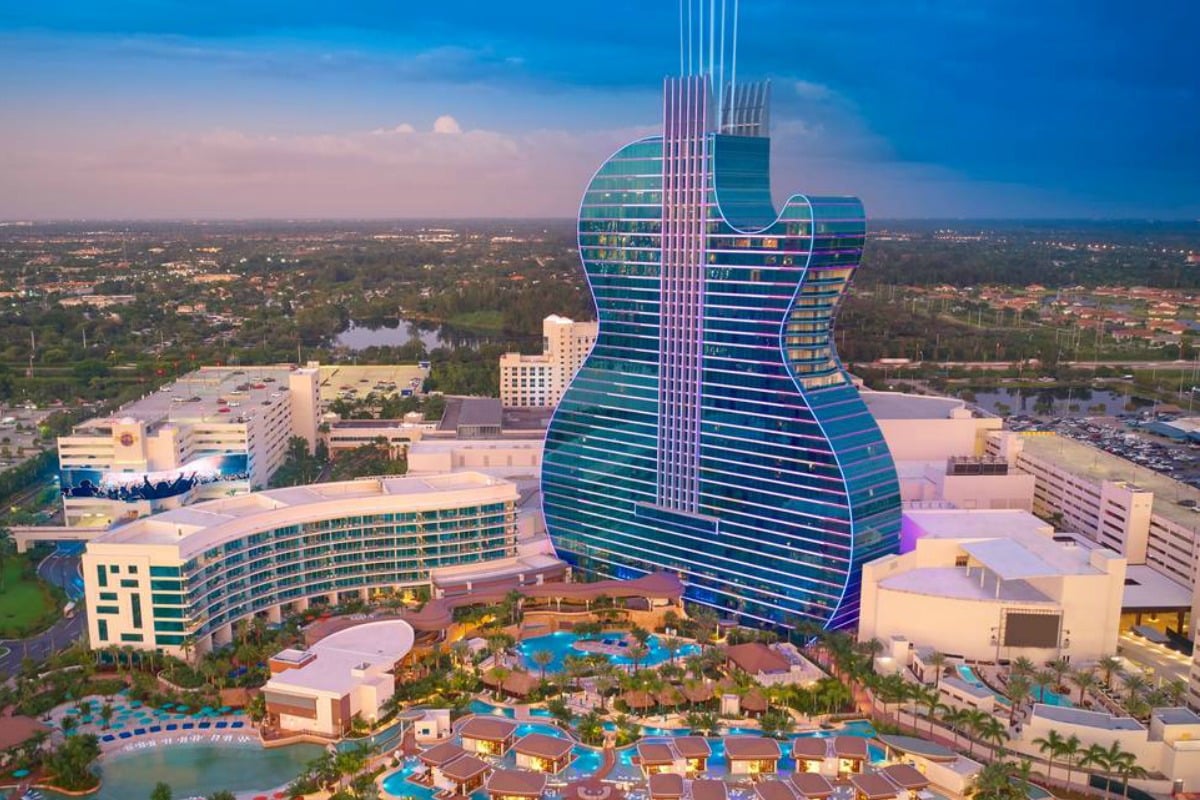 In May 2019, the Seminole Tribe discontinued sharing revenue generated by its six casinos in the Sunshine State. The tribe argues parimutuel facilities operating player-banked card games violate its 20-year gaming compact reached back in 2010.

Senate President Bill Galvano (R) told the South Florida Sun-Sentinel this week that the two sides had made considerable headway in resolving the matter and resuming casino payments.

We have made progress internally, and we are now engaged in negotiations with the tribe,” Galvano said in a statement.

Florida Gov. Ron DeSantis (R) said he, too, is optimistic. “I hope we get to a deal. But again, I’d rather have a good deal … than try to force things under an artificial timeline.”

How We Got Here

The 2010 gaming compact reached by the Seminoles and Florida provided the tribe exclusive rights to operate slot machines everywhere except Broward and Miami-Dade counties, as well as house-banked table games, including blackjack and baccarat.

In exchange, the tribe promised to pay the state at least $1 billion over the first five years of the contract.

Card rooms at parimutuel facilities across the state decided to bypass the Seminole’s exclusivity on blackjack by running so-called “designated player” games. In a designated player arrangement, gamblers take turns acting as the house.

In late 2015, then-Gov. Rick Scott (R) reached a revised compact with the Seminole Tribe that additionally provided them exclusivity to roulette. The deal required the tribe to send the government $3 billion over a seven-year period.

The Seminoles last spring tentatively agreed to an extended compact proposed by Sen. Wilton Simpson (R-Pasco). However, after DeSantis rejected the plan on grounds that more review was needed, the tribe opted to fully discontinue sharing casino revenue.

Though DeSantis and Galvano are confident the tribe and state can find common ground before the legislature adjourns – scheduled for March 13 – other lawmakers say it’s a stretch.

House Speaker José Oliva (R) told the Miami Herald that the odds of a new signed compact are long, even if the legislature extends its session.

Rather than try to roll something out with only a few days left in session, we’re trying to have conversations about these things in a way that, if we can reach agreement on how they should be possibly pursued, then maybe we could put a piece of legislation forward to go to committees, to be vetted that way, and then brought to the floor,” Olivia explained of the lengthy process.

The House speaker said he wouldn’t be against a special session to pass a Seminole gaming compact, but only if the legislation was something “that everyone could agree upon.”