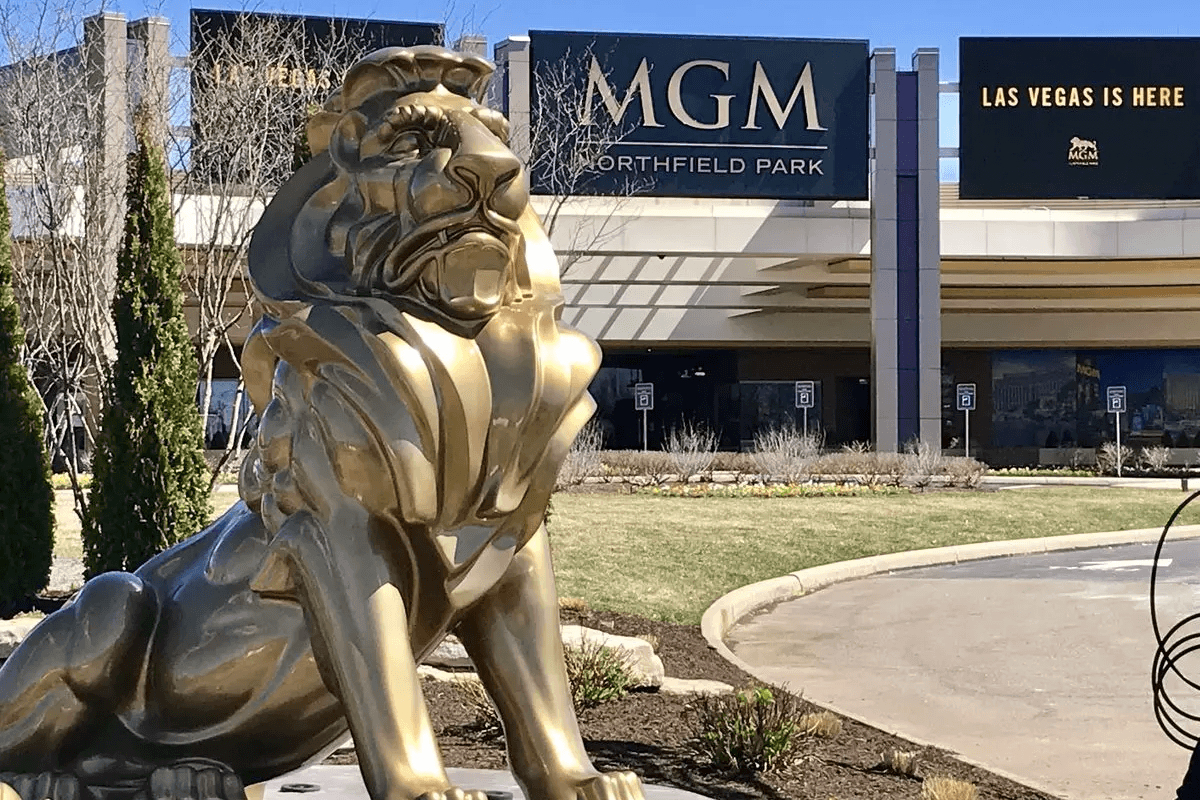 The racinos, which are regulated by the Ohio Lottery and only offer video lottery terminals (VLTs), kept $124.2 million of gamblers’ wagers. That smashed the racinos’ previous all-time best month — set in March of 2019 — by over 20 percent.

Patrons put more than $1.3 billion into the 10,227 VLT machines across the seven racinos. The handle included about $15.6 million in promotional credits. The state’s four casinos with slot machines and table games reported GGR of $91.6 million. Slots were responsible for $68 million, and tables $23.6 million.

March’s $91.6 million haul eclipsed the casinos’ prior best mark of $84.3 million set in March of 2013 by 8.7 percent. Ohio’s record gaming month comes despite the racinos and casinos continuing to be limited to operating at 50 percent capacity of their fire code.

March is traditionally a strong month for the Ohio gaming industry. Following typically difficult and long winter seasons and an abundance of cabin fever, the March thaw prompts many Ohioans to get out of their houses for fun and entertainment.

The annual pent-up demand was only heightened last month by the ongoing pandemic. Though various coronavirus restrictions remain on Ohio businesses, after more than a year of life amid COVID-19, residents needed to get out.

What we’re seeing is a lot of pent-up demand for people who really want to get out and enjoy entertainment options like gaming,” said American Gaming Association VP Casey Clark.

Gaming analysts and casino executives have for months been predicting that pent-up demand stemming from coronavirus lockdowns would fuel a recovery not unlike the “Roaring Twenties.” Ohio isn’t the only state that has already seen that hypothesis come true.

March, some in the industry say, is only the beginning of the gaming industry’s rebound.

“There’s huge pent-up demand for gaming,” AGA President and CEO Bill Miller stated earlier this year. “I’m upbeat about the second half of the year in particular. As vaccines roll out, people will be excited to travel, hungry for entertainment, and desperate to get out and have fun again.”

Ohio reports that 33 percent of its residents have received at least one COVID-19 vaccine dose, while 20 percent are fully vaccinated.

Clark believes more vaccines will only lead to higher GGR. “With more vaccinations being available, and maybe some of the easing of restrictions in terms of capacity, those (gaming) numbers should continue to go up.”