Oklahoma Governor Kevin Stitt has offered the state’s tribal operators an extension to their gaming compacts beyond the January 1 expiry deadline. The move is part of his continued attempt to renegotiate casino revenue-share payments. 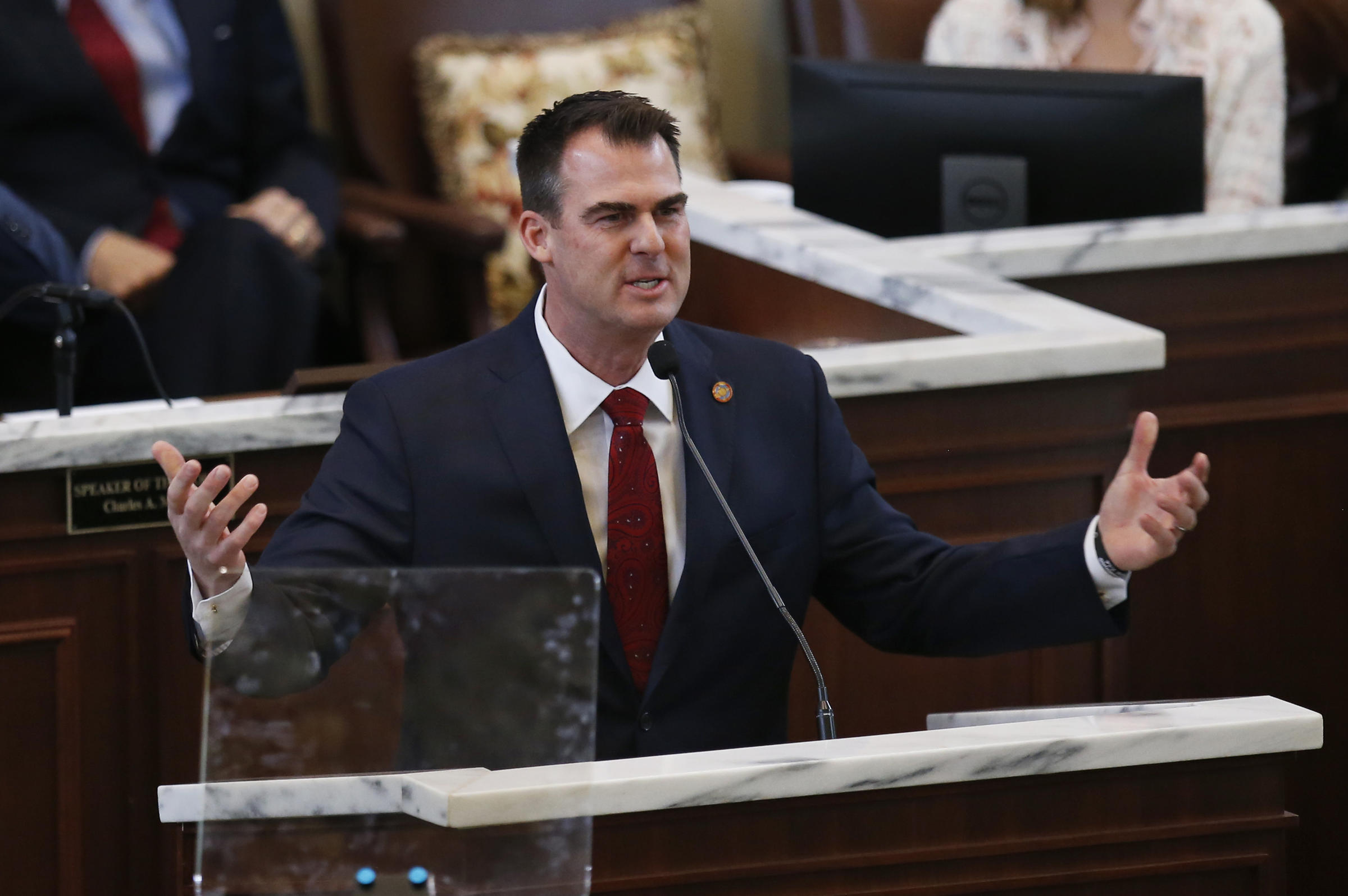 Gov. Kevin Stitt is playing hardball with tribal operators over the issue of their compacts. But the tribes won’t budge and are preparing for legal action. (Image: HPPR)

The governor has said unless the tribes sign an extension agreement, they will be breaking the law next year by offering class III gaming – which includes slots and table games.

“To protect all the hard-working Oklahomans and the tribal members who are employed at more than 100 casinos across our great state, I am announcing today that the state of Oklahoma will be requesting tribal leaders to join me in signing an extension to the gaming compact,” Stitt said at a news conference in Oklahoma City, as reported by Tusla World.

“The language in this extension will allow each side who signs the extension to retain their legal position,” he added. “…The state will make a generous offer with this extension and not ask for anything in return.”

But the tribes are unlikely to put pen to paper. They believe their compacts roll over on January 1 and that the law backs them up. Signing an extension agreement would be tantamount to acknowledging the contrary legal argument.

They say they plan to continue normal operations on January 1 and are preparing for legal action if necessary.

Stitt blindsided the tribes when he wrote in a Tulsa World op-ed in July of his intention to squeeze more money out of the compacts. He said his opinion was that the agreements do not automatically roll over beyond their first term.

Some tribes have indicated that they are open to renegotiating their revenue-share percentages, but first, they want Stitt to acknowledge that the compacts auto-renew.

The tribes pay four to six percent of their revenues from slots, depending on the size of the operation, and ten percent on games like craps and roulette. This totaled $138.6 million last year.

But Stitt believes the $2.3 billion tribal gaming market has it too easy. He wants negotiations to start at 25 percent, but operators complain he has offered nothing in return.

Earlier this week, Oklahoma AG Mike Hunter withdrew from talks to hand Stitt the role of lead negotiator. So far, Oklahoma Indian Gaming Association Chairman Matt Morgan is unimpressed. He told The Associated Press he was “disappointed” with the governor.

“Tribal leadership has been clear from the beginning — if he acknowledges auto-renewal, we’ll sit down and negotiate with him. But clearly he does not want to do that,” Morgan said.

“I had hoped to see better leadership from him on this issue.”