The Wynn Macau brand, the Wynn Resorts operating arm in the Chinese Special Administrative Region for three integrated casino resorts, has allegedly been used to lure people into investing in an illegal online casino business. 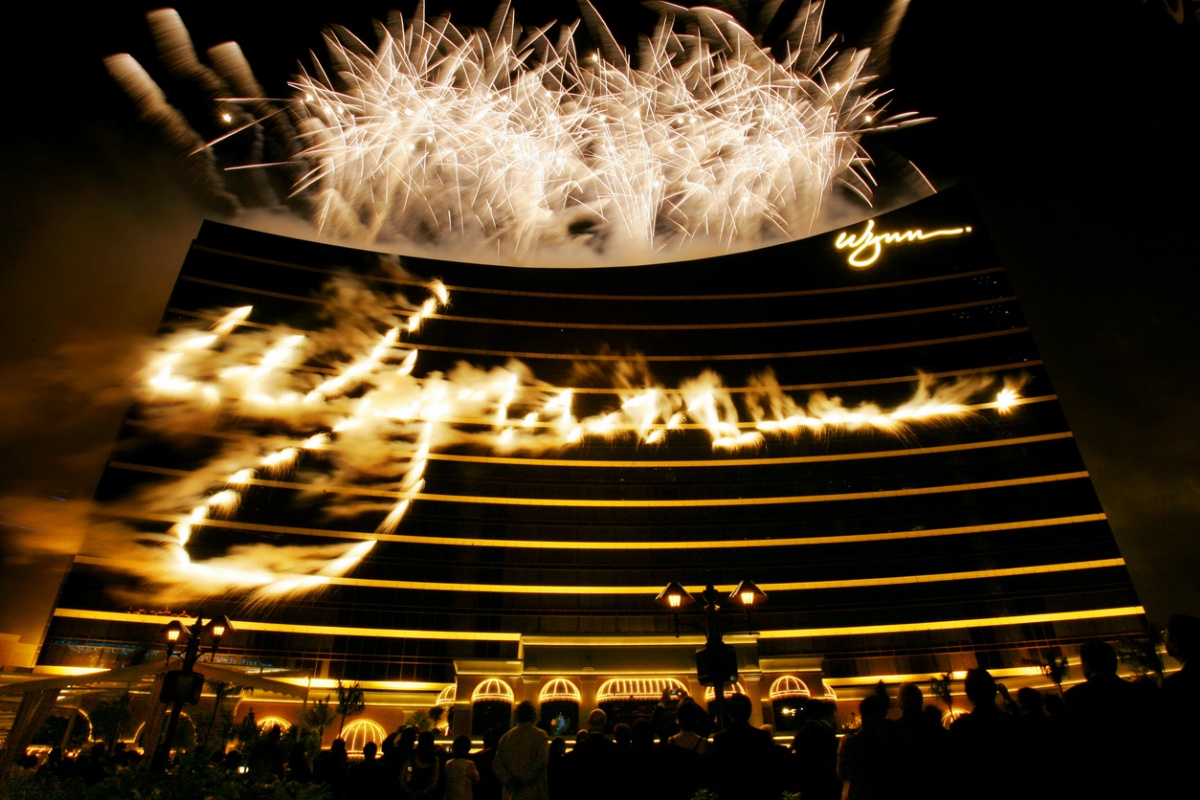 Wynn Macau is said to have been used in an online casino scheme that swindled money from investors. (Image: Wynn Macau)

The China News Service reported this week that a scam marketing a new online casino venture had been advertised to potential investors. The illegal enterprise used Wynn Macau to attract more than 200 victims into making what they thought were investments in an online gaming business from the Wynn Resorts subsidiary.

GGRAsia, the online gaming outlet focused on Asian markets, got in touch with Wynn Macau.

We are highly concerned by this recently reported incident and we have been liaising with the Macau Gaming Inspection and Coordination Bureau accordingly,” Wynn Macau said in a statement.

The company further explained, “Wynn Macau does not engage in any online investment or gaming sites. We encourage the public to be extremely wary of any sites claiming to have a connection with Wynn.”

Details of the alleged criminal business offering were slim. Information as to where the investors were located was not released.

Gambling is outlawed everywhere in China other than in Macau. The only form of mainland legal gambling in the People’s Republic is through its state-run lottery.

Gambling through the internet is also illegal in China, and has caused plenty of controversy in recent months because of the Philippines. Known as POGOs, Philippine Offshore Gaming Operators have set up internet gambling hubs in the country that largely target players in China.

POGO companies have enticed Chinese nationals to work in the online casino businesses with promises of good pay. POGOs need such people in order to communicate with Chinese gamblers in their native Mandarin language.

China President Xi Jinping and Philippines President Rodrigo Duterte met in late October, where they discussed the online gambling sites. Duterte said a week later that POGOs would be allowed to continue after he “decided we need it to benefit the interest of my country.”

Wynn Macau owns and operates Wynn Macau, Encore at Wynn Macau, and Wynn Palace on the Cotai Strip. The region is now littered with five-star luxury casino resorts that collectively cost tens of billions of dollars to construct.

GGRAsia says, “There have been frequent attempts by criminals inside and outside mainland China to make illegal use of Macau casino operators’ branding or protected marks via online gambling services offering casino-style games and targeting Chinese customers.

Along with Wynn, the other licensed casino operators in Macau are MGM Resorts, Las Vegas Sands, Melco Resorts, Galaxy Entertainment, and SJM Holdings.

Online gambling is extremely limited even in Macau. No casinos operate via the internet, but parimutuel horse wagering and sports betting can be accessible on certain websites.

One such example is the Macau Jockey Club, which offers online wagering through its official website.