Online sports book MoPlay is insolvent and is no longer processing withdrawals. The Gibraltar-based company’s financial woes became widely known last Wednesday when the Gibraltar regulator suspended the operating license of parent company Addison Global because it could not pay its liabilities. 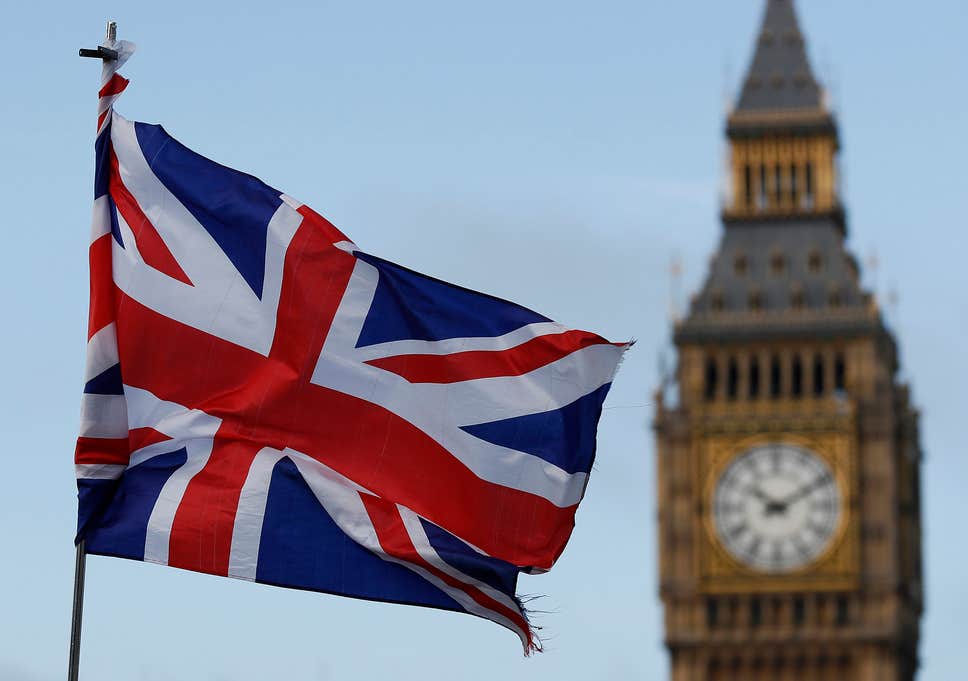 No mo’ play at MoPlay – or withdrawals for that matter – a situation that is becoming increasingly alarming for the company’s former customers. (Image: Reuters)

The UK Gambling Commission (UKGC) followed suit 24 hours later, alleging the operator had breached an unnamed condition of its license and had been deemed “unsuitable to carry on licensed activities.”

The announcements were likely to have caused an avalanche of gamblers to withdraw their funds — until Saturday, at least, when the company decided to put a stop to any further capital flight.

In a disturbing development for those customers yet to hit the cash-out button, MoPlay announced it was suspending all withdrawals “due to financial difficulties.”

It referred gamblers to clause 9 of its terms and conditions, which states:

If there was ever a situation where we became insolvent, your funds would not be considered separate to the other company assets and you may not receive all your funds back.”

The UKGC requires online gambling companies to keep customers’ money in a separate account from those used for operating costs and not to comingle the two. But unlike some jurisdictions, this does not guarantee customers will get their money back in the event of insolvency.

Operators are merely required to declare to customers the level of protection they provide. Many UK operators offer “high protection” levels, where customers’ money is held in an account that’s legally controlled by an independent person or external auditor.

Conversely, many — particularly smaller operators, like MoPlay — do not. Nor is money deposited with a gambling company protected by the government in the way that personal bank accounts are.

Some of MoPlay’s former customers took to social media over the weekend to slam UKGC’s regulations.

“How can funds be lost if they have a UKGC license?” demanded one user.

“[It] makes a mockery of their advice to not bet with an operator that doesn’t hold a UKGC license!” another suggested.

MoPlay launched with a splash by signing an “official betting partner” deal with English soccer giant Manchester United in August 2018, and shortly after, it announced a sleeve sponsorship partnership with fellow EPL team Watford.

Watford is also understood to be seeking around £1.5 million ($1.9 million) from Addison Global.

Addison Global is a private company and thus has had, to date, no obligation to disclose its revenues or the number of registered users. Which means the amount of money it owes to its former customers is unclear.