Opening Day Comes and Goes Without MLB Baseball to Bet On


Thursday should have been a great day for baseball bettors: Opening Day in Major League Baseball. But the coronavirus pandemic has torn apart the sports calendar, and MLB teams and players now believe it’s unlikely that America’s pastime will be back before June. 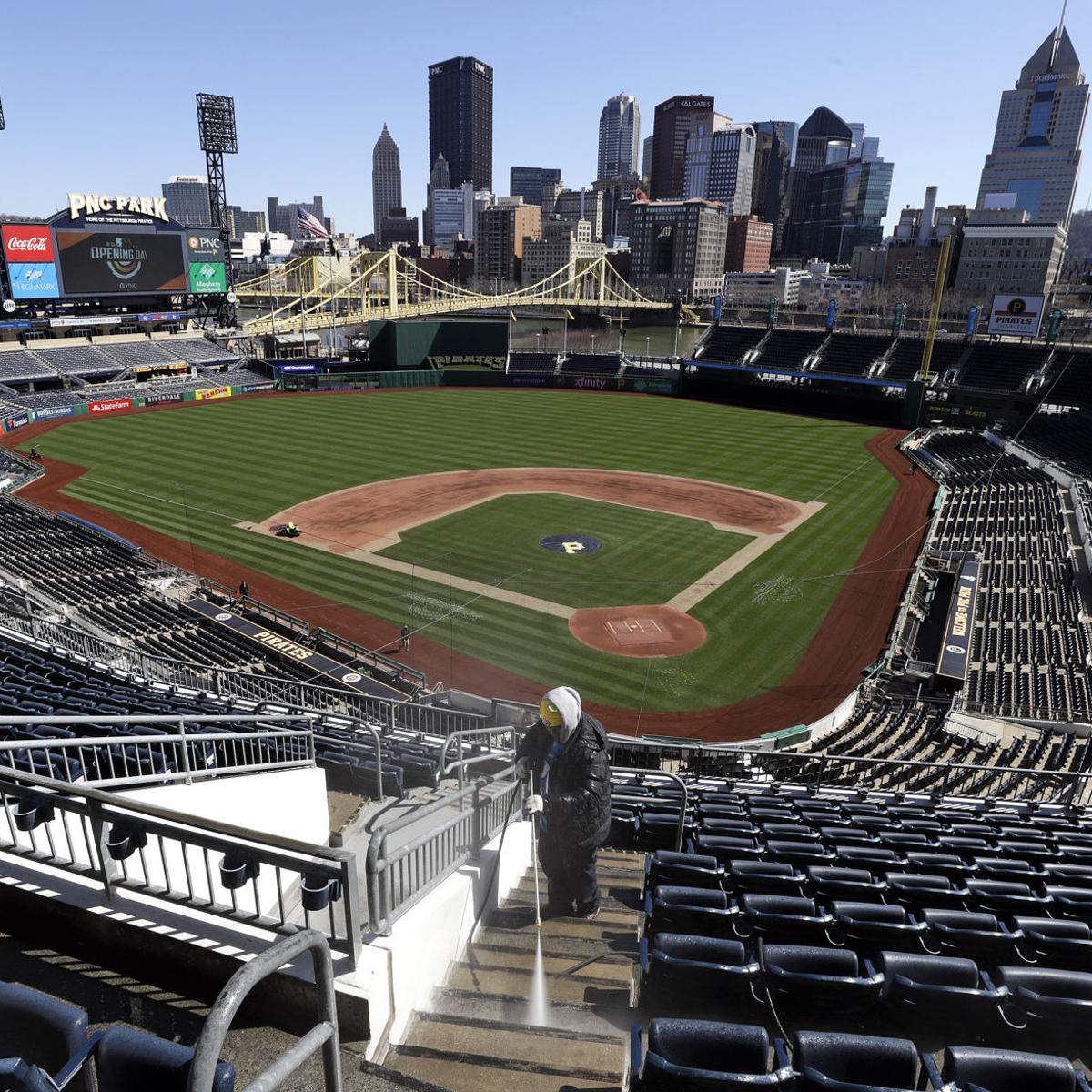 Major League Baseball slated its 2020 Opening Day for Thursday, March 26, but the league and players now believe a June start may be the best-case scenario. (Image: AP)

MLB officials and the MLBPA have been negotiating over how to deal with a shortened season in recent days, with an agreement apparently near ratification.

ESPN’s Jeff Passan cited sources that said a deal was in place, and that players had already voted on it as of Thursday night. Owners will ratify the agreement on Friday.

The negotiations had to cover a number of areas, including how to pay minor league players and non-player employees who are out of work due to the COVID-19 outbreak. Players will accrue their full service time 2020 regardless of how few games are played, or even if MLB has to scrap the season entirely. The league will adjust arbitration rules to account for the shorter season.

ESPN also cited multiple unnamed players as saying that they would be willing to play up to two doubleheaders each week in order to get in as many games as possible in a shorter time frame.

The fact that both players and the league appear committed to making sure the 2020 season happens in some form should be welcome news to futures bettors, many of whom already have wagers on the World Series or league and divisional markets on the books.

FanDuel Sportsbook currently lists the Los Angeles Dodgers and New York Yankees as the co-favorites to win the World Series at +380, ahead of the Houston Astros (+750) and Atlanta Braves (+1400). FanDuel has taken win total markets off the board, with most sportsbooks presumably preparing to void those wagers – if they haven’t already – as soon as MLB confirms a shortened schedule.

In the absence of packed ballparks across the United States, MLB went ahead with a different sort of celebration known as Opening Day at Home. MLB broadcasted a game in markets across the country specifically for each team, from memorable playoff wins to no-hitters and other milestone moments. The league also streamed the games online to ensure more fans would be able to watch their team in action.

“Today is unlike any Opening Day in Major League Baseball’s long history. We need to call on the optimism that is synonymous with Opening Day and the unflinching determination required to navigate an entire baseball season to help us through the challenging situation facing us all,” MLB commissioner Rob Manfred wrote in a letter to fans. “Baseball will return, just as soon as it’s safe to do so.”