Government officials in Osaka say opening an integrated resort ahead of its hosting of the 2025 World Expo is no longer a realistic goal. 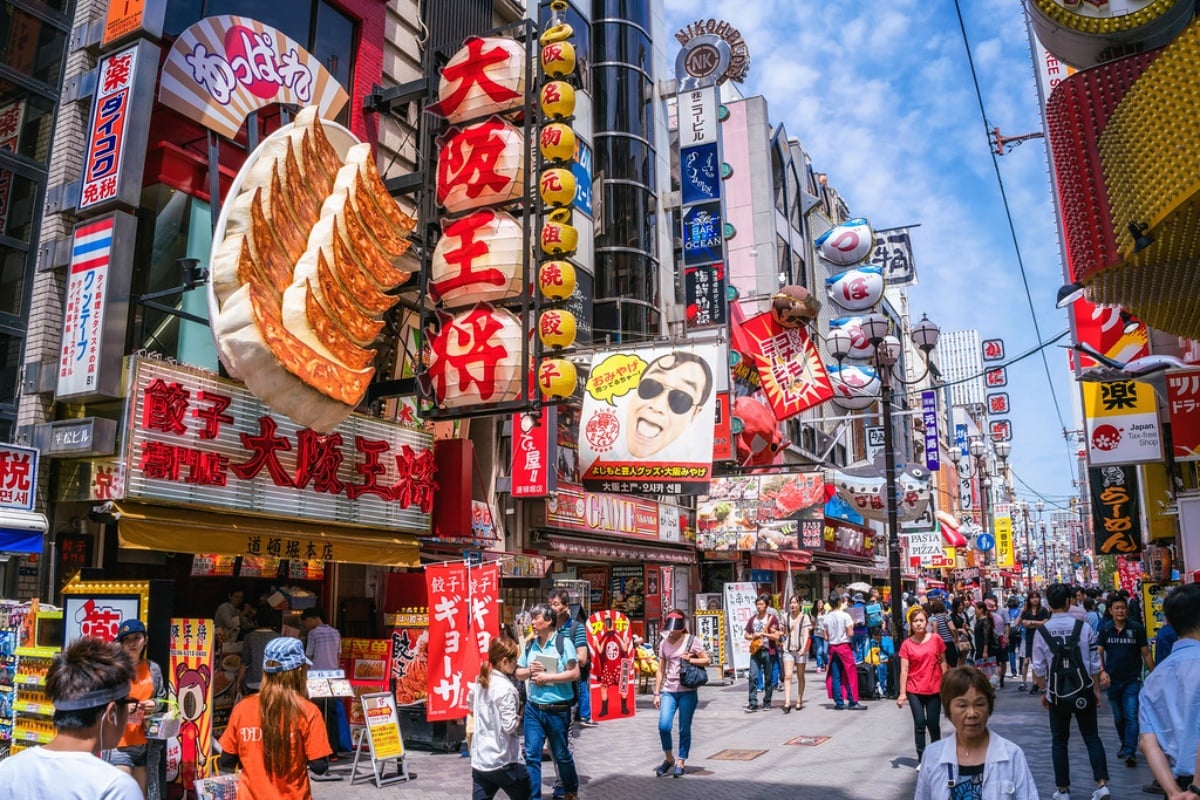 Osaka’s planned casino resort won’t be open in time for the city’s hosting of the 2025 World Expo. (Image: Inside Osaka)

Osaka Prefecture and city leaders cite the ongoing COVID-19 pandemic as the primary reason for the push back. According to World Health Organization data, Japan has 1,866 confirmed coronavirus cases and 54 deaths, relatively small numbers compared to China (82,447 cases, 3,310 deaths) and the United States (122,653 cases, 2,112 deaths).

But the coronavirus has brought global economies to a standstill. Travel restrictions have been placed around the world, and many non-essential businesses have been suspended.

Osaka had hoped to conclude its request for proposal (RFP) process by the end of April 2020. Prefecture and city leaders now say the RFP period will be extended six months by the pandemic.

The 2025 World Expo will run six months between May and November of 2025. The theme is “Designing Future Society for Our Lives.”

Osaka is one of several prefectures and cities in Japan jockeying to be awarded one of the three IR licenses by the federal government. The consensus among gaming industry analysts is that Osaka will indeed be one of the casino designations.

MGM has formed its local consortium with Orix Corporation, a Japanese financial services group with headquarters in Osaka. Orix has decades of experience financing real estate developments in the Asian nation.

In response to Osaka saying 2025 has been rendered unrealistic, MGM confirmed its plans in Japan are subsequently being delayed.

MGM will continue to proceed with our efforts to create a proposal that will be appreciated by the entire Osaka community, taking into account the schedule announced by the government,” MGM Resorts Japan CEO Ed Bowers said.

In Osaka’s IR Basic Plan document, which was released last year, proposals must come with a minimum investment of 930 billion yen ($8.63 billion). The IR complex must span a minimum of 121 acres and be designed to generate annual non-gaming gross revenue of $930 million and yearly casino revenue of $3.52 billion.

For the past several years, Japan has been on an ambitious mission to bring commercial gambling to the country. Prime Minister Shinzo Abe is dedicated to growing tourism.

“The government is going to set up the foundation of the tourism nation at full speed in 2020,” Abe told the National Diet in January. “The government is strongly committed to achieving the goal of 60 million inbound visitors in 2030.”

COVID-19, however, is expected to delay the resorts. Along with Osaka, the leading prefecture/city candidates for the casinos include Yokohama, Tokyo, and Nagasaki.

Las Vegas Sands is the frontrunner for Yokohama. But the casino empire of billionaire Sheldon Adelson says it’s also interested in Tokyo should the federal government allow an IR in the capital city. Other casino companies that remain focused on Japan are Wynn, Melco, Galaxy, SJM Holdings, Hard Rock, and Genting.