Oscars betting is permitted at regulated sportsbooks in New Jersey. But aside from Best Picture, movie buffs aren’t exactly flocking to place their wagers on the numerous category outcomes. 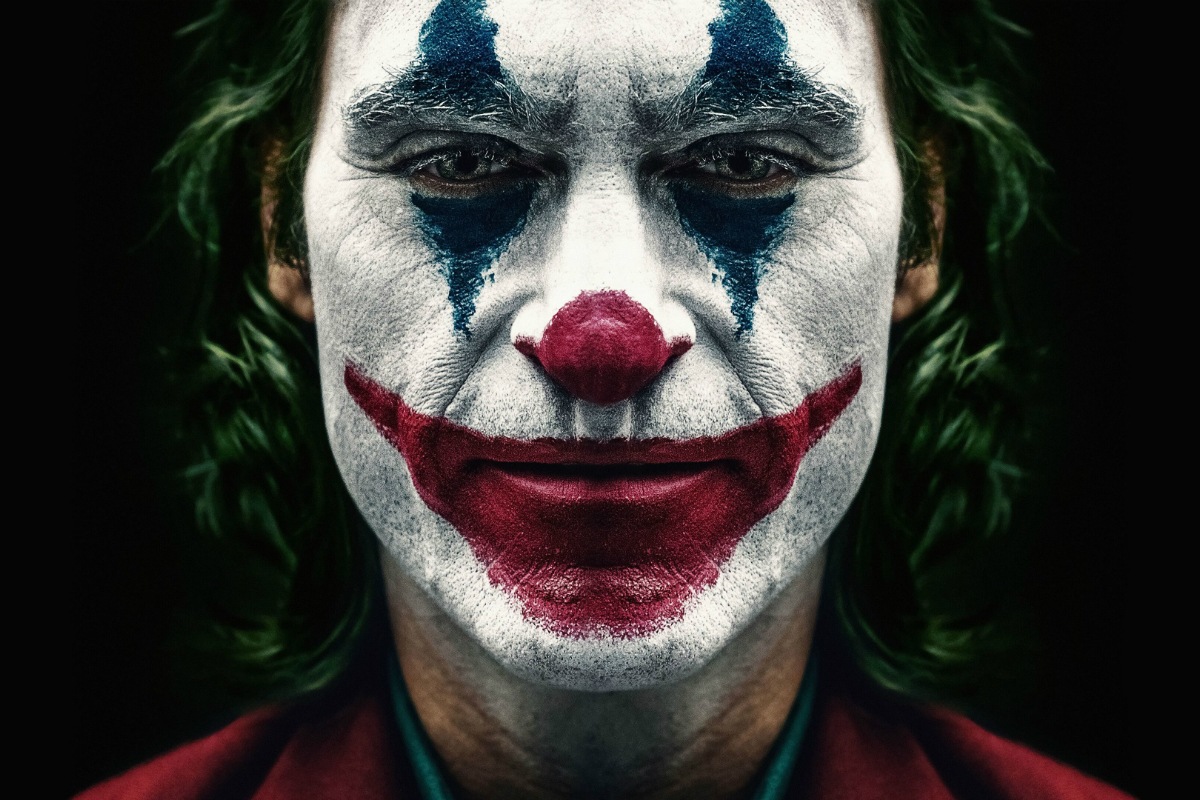 DraftKings, which petitioned the New Jersey Division of Gaming Enforcement (DGE) for permission to offer lines on Hollywood’s biggest night, has odds on all 24 categories. But other than Best Picture, sportsbooks say the action has been light.

As of Friday afternoon, FanDuel said 46 percent of its Academy Awards handle was on the Best Picture category. Best Director comes next at a distant seven percent. Best Actress and Actor both generated three percent of the handle, and two percent each for Best Supporting Actress and Actor.

Legal sports betting is operational in 14 states, but regulators in only two – New Jersey and Indiana – have signed off on allowing sportsbooks to accept wagers on the awards show.

And the Oscar Goes to…

It wouldn’t be an Academy Awards without a surprise or two. But oddsmakers believe 1917 is the clear favorite for Best Picture, and we might as well now crown Joker star Joaquin Phoenix as Best Actor and Judy star Renee Zellweger as Best Actress.

Phoenix has been nominated four times, but tonight will be his first Oscars win, so say oddsmakers. Fans who think his portrayal of the iconic Batman supervillain was the best acting performance of the year will find their best odds at DraftKings at -5000.

1917 is also heavily favored, though not nearly as much as Phoenix and Zellweger. The wartime drama is at -200. Parasite is second at +275.

Martin Scorsese is one of the most celebrated directors in Hollywood history, and he finally garnered a long-overdue Best Director Oscar in 2007 for The Departed after being nominated five previous times (Raging Bull, The Last Temptation of Christ, Goodfellas, Gangs of New York, The Aviator). He’s since been nominated for two more Best Director Oscars (Hugo, The Wolf of Wall Street).

Scorsese is up for Best Director now for a ninth time, but the odds are long he’ll win for The Irishman. Scorsese is at +5000.

Sam Mendes (1917) is the favorite at -500. If he wins, it will be his second Best Director Oscar, his first coming 20 years ago for American Beauty.