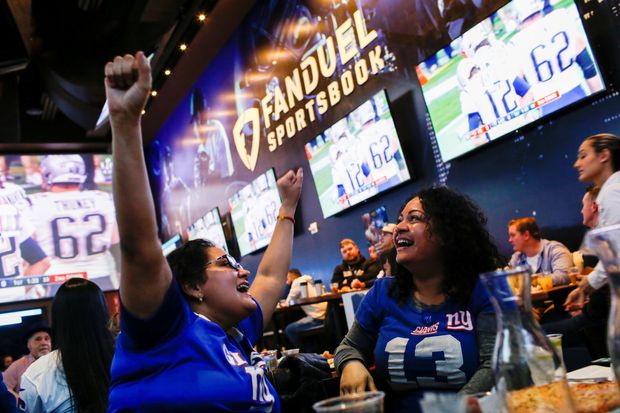 In a deal worth $12 billion, the owners of two of the largest online gambling players in the world are joining forces.

Flutter Entertainment (FLTRE.I) (FLTRF.L) is based in Ireland and used to be known at Paddy Power Betfair. Shareholders of the Irish enterprise will own 55% of the newly merged company. The company they are acquiring is Stars Group Inc, based in Canada and listed on both NASDAQ (TSG) and the Toronto Stock Exchange (TSGI.TO).

It’s just the latest round of mergers and acquisitions being announced in the sports betting world, and not the first this year for Stars Group.

In fact, Fox Sports partnered with Stars group back in May as they acquired a 5% stake in Stars Group. And that deal allowed Fox Sports the ability to launch their own betting service, FOX Bet which just launched in New Jersey.

Now, as a result of this deal, Fox Sports will have the option to purchase an 18.5% stake in one of the jewels of Flutter’s cap, FanDuel in 2021.

Flutter, purchased FanDuel last year when they were still known as Paddy Power. 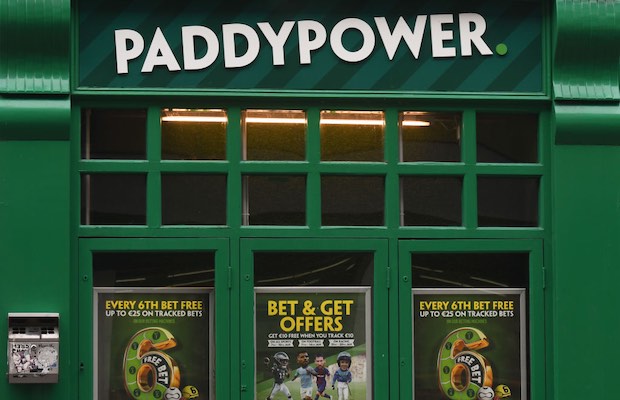 That acquisition has been a huge success as FanDuel used those resources to launch a hugely successful online sportsbook in New Jersey, which has since grown to Pennsylvania and plans to keep spreading across the legal online US betting landscape.

Fox will now have extra motivation to use its sports media business to help grow fantasy sports and online betting as they deepen their involvement in legalized gambling.

Once the deal is finalized it will make them the largest online gambling company in the world.

Last year the two companies combined to generate $4.7 billion in total revenue. They have more than 4 million subscribers in over 100 countries across the world.

Flutter’s CEO, Peter Jackson will be at the helm of the newly merged company. He was very excited in announcing the deal saying it will turbocharge their business strategy to, “provide world-class capabilities across sports betting, gaming, daily fantasy sports and poker, as well as greater geographical and product diversification.”

Fox CEO Lachlan Murdoch  also released a statement as the deal was announced saying, “We’re excited to be able to expand our partnership into FanDuel, which together with FOX Bet, will be a leader in sports wagering in the U.S.