Philippine casino regulator-operator PAGCOR has released $118 million to state coffers to help fund the fight against the coronavirus. But PAGCOR Chair and Chief Executive Andrea Domingo has suggested that reinstating VIP gaming at state-owned and commercial casinos, as well as online gambling, would generate more funds needed to tackle COVID-19. 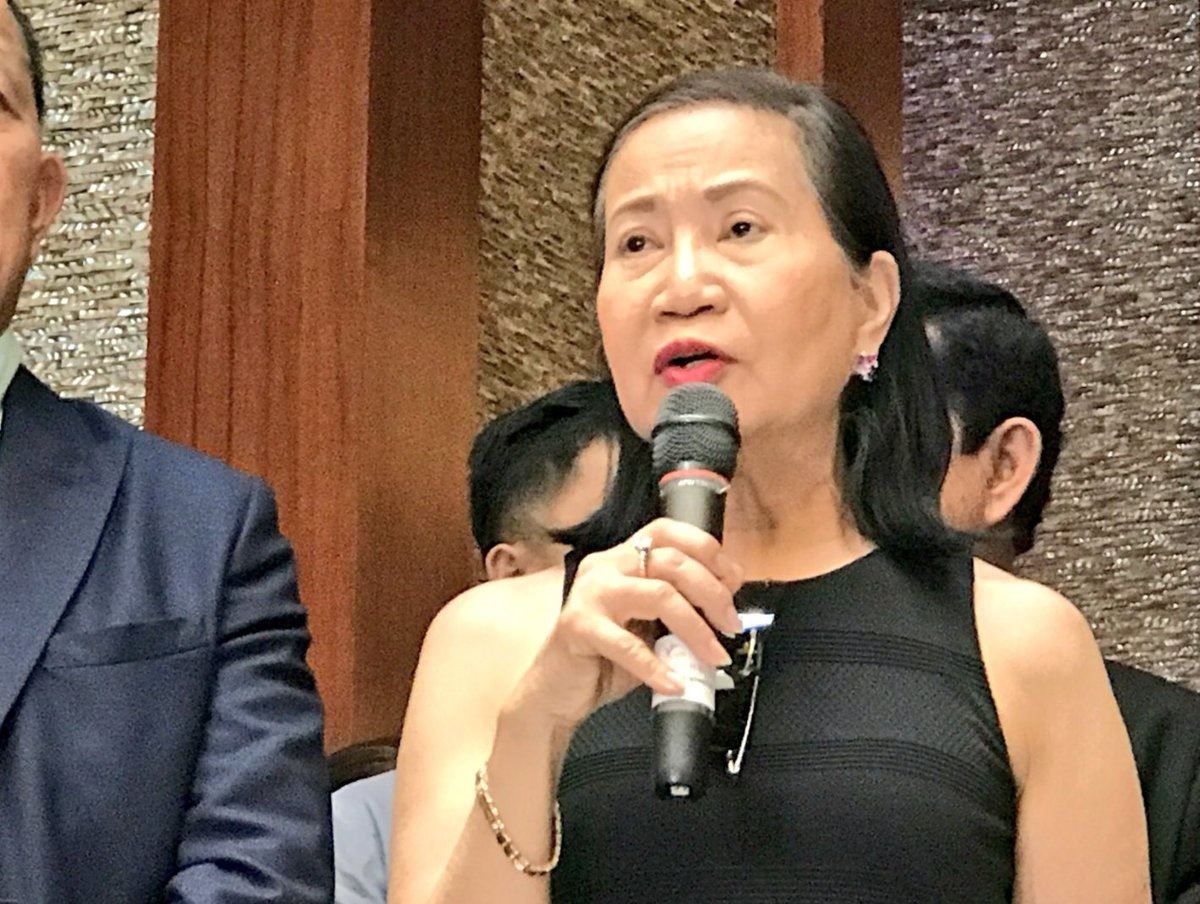 PAGCOR ordered the suspension of all licensed casino gaming and online gaming on March 15. Its resumption would be highly controversial in a country where over 50 million people are currently in lockdown.

The Philippines has been criticized for being slow to react to the crisis. As of Wednesday, 636 people had tested positive for COVID-19, and 26 had died. But inadequate testing has prompted speculation that the real figure may be much higher.

As of Tuesday, only 1,793 individuals had been tested in a country with a population of more than 100 million people, and a healthcare system that has been described by the World Health Organization as “fragmented.”

Last week, the Philippine Health Department admitted it had only 2,000 testing kits left. The Chinese Embassy in Manila has offered to donate 100,000 more.

Meanwhile the government has locked down the country’s largest island, Luzon, which includes the capital, Metro Manila, and the majority of its casino resorts.

But Domingo believes that VIP gaming in particular can continue without breaking social distancing measures, because high-roller tables usually accommodate one or two players at a time.

“Proxy betting” is also a big part of the Philippine VIP segment in which agents place bets in the casino over the phone on behalf of clients who are usually based in China.

Meanwhile, Domingo says it’s possible for the workers at the country’s online gambling companies – known as the POGOs – to run operations while working from home.

These measures would allow PAGCOR to regain 50 to 60 percent of its pre-shutdown revenue capacity, which could help mitigate the impact of COVID-19, Domingo said.

But one of the country’s top judges has other ideas.

‘Casino Should be Testing Areas’

Supreme Court Associate Justice Marvic Leonen on Tuesday suggested on Twitter that casinos could serve as testing and recovery areas as infections escalate in Metro Manila.

“Remove gambling tables. [Casinos] have the space and comfortable facilities to house those who are infected or even those awaiting test results,” Leonen said in his tweet.

“They have large kitchens and the staff that can cook good, healthy meals,” he continued. “They have large parking lots. They are located close to hotels where relatives of those recovering can stay. They are fairly isolated from major thoroughfares and congested communities.”

“Perhaps the casino owners have big hearts to be able to do this,” he added.