Palms Casino Resort is closing its Kaos day and nightclub just seven months after its opening. 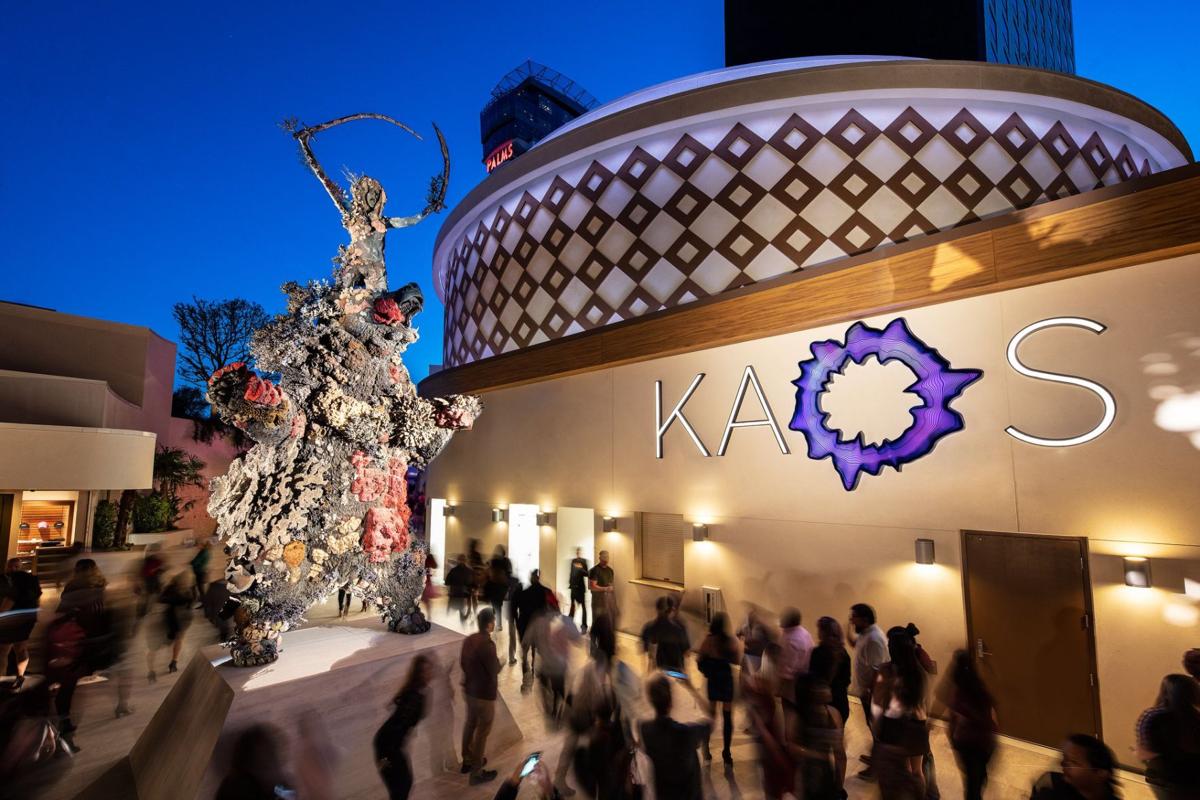 It doesn’t appear that the market has grown enough for the amount of supply,” Fertitta told investors Tuesday during Red Rock’s third quarter earnings call. “The cost of entertainment is excessively high and we just made the decision to focus where the fish are.”

He added that Kaos customers didn’t typically venture to the casino and gamble. The CEO said the company will take a $28 million loss related to canceling scheduled bookings, and lose an additional $16 million to $22 million over the next two quarters.

Fertitta and his billionaire brother Lorenzo own 41.2 percent of Red Rock Resorts – the parent company to Station Casinos and its 21 casino locations.

The brothers made the head-scratching decision in May of 2016 to purchase the Palms Casino Resort for $312.5 million, and dump an additional $679 million into renovating the off-Strip property.

Gaming observers questioned how Red Rock could ever get a return on its more than $1 billion investment on a casino that receives little to no pedestrian foot traffic and is more than a mile off Las Vegas Boulevard.

Fertitta revealed Tuesday that each share of RRR lost $0.22 in the third quarter. Net revenues came in at $465.9 million, an increase of 13 percent, due to higher revenue at the Palms.

Regardless, investors sold substantial positions in the casino operator. Shares have tumbled this week from $23.34 prior to the earnings release to $21.46 at the close of trading on Wednesday – a loss of eight percent.

Lorenzo and Frank Fertitta III recently upped their stakes in the casino empire founded by their father. The gaming magnates purchased nearly $42 million worth of RRR shares in August to show their commitment to the business and its seemingly bizarre spending on the Palms.

“We view the activity as a distinct positive, further supporting the view that management believes the locals market remains, and will remain, healthy, and that the Palms redevelopment will find its footing over time,” Deutsche Bank gaming analyst Carlo Santarelli said in a note at the time.

However, RRR was downgraded by Union Gaming following the Q3 disclosure. The firm now has Red Rock a “hold,” down from a “buy.” The Palms is the reason.

“The many moving parts at the Palms right now make it difficult to forecast when that property will begin contributing meaningfully to the bottom line relative to its capital investment. In the long run, we believe Palms will ramp. But it will likely take more than a few quarters to recalibrate,” said Union Gaming analyst John DeCree.