Penn National Gaming’s (PNG) former director of benefits is facing multiple of charges of theft for allegedly pilfering gift cards that she should have bestowed on the company’s employees. 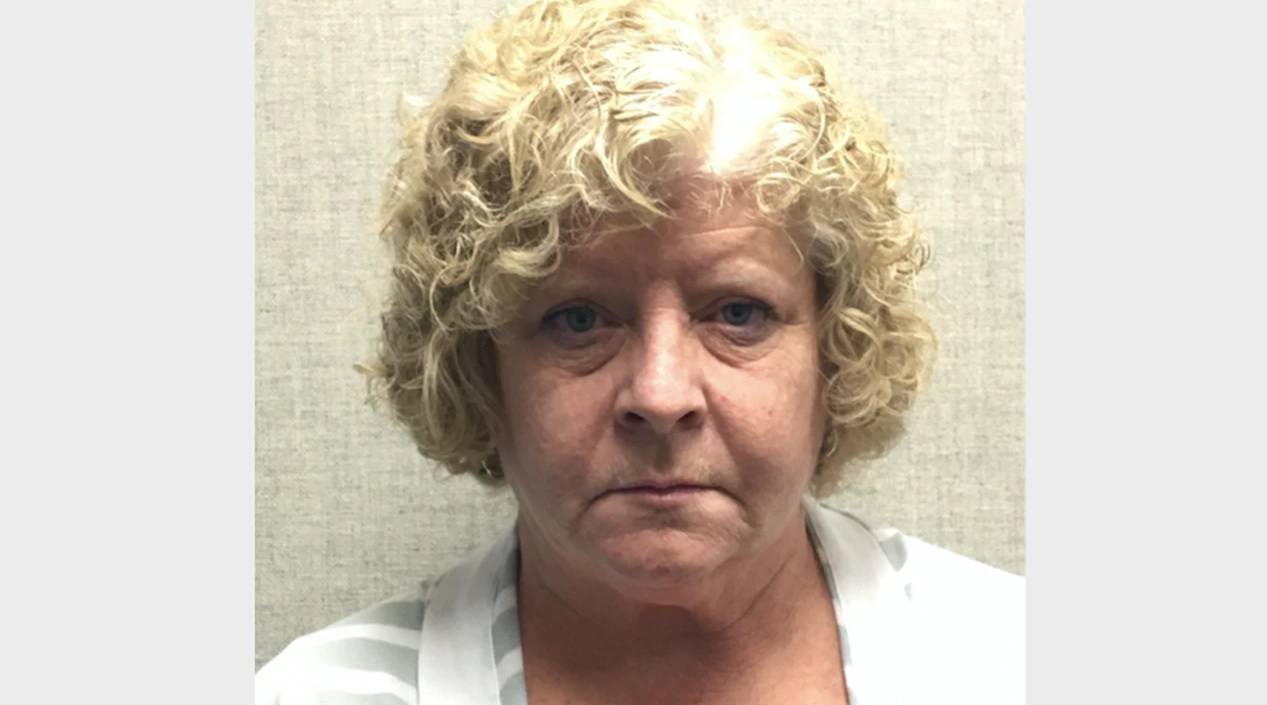 Denise Bitler was in charge of Penn National’s wellness program, but she allegedly let the team down very badly. (Image: Penn Live)

The cards, mostly in denominations of $25 and $50, were purchased by PNG to be prizes in the company’s wellness program, which was managed by Bitler.

But instead of going to staff members who achieved goals like quitting smoking or hitting weight-loss targets, Bitler used them to buy vacations, for online retail splurges, and to pay medical bills.

Which suggests Bitler added insult to injury by additionally lying on her medical enrollment forms that she and her family were non-smokers. This deception saved the tobacco-loving Bitler an insurance surcharge of $100 per month, detectives said.

Bitler was arrested last Thursday and freed on $80,000 unsecured bail.

Due to this being an ongoing law enforcement matter, we cannot comment other than to say the individual is no longer employed by Penn National,” said Eric Schippers, the regional gaming giant’s senior vice president of public affairs, when approached by local news channel WFMZ.

The news comes a month after the former marketing director of the Grand River Casino in South Dakota was sentenced to 160 days in prison by a federal judge for exchanging points on players club reward cards for drugs.

Candace Crow Ghost, 42, of Fort Yates, North Dakota, was convicted on a single charge of felony theft from an Indian gaming institution for orchestrating the scheme. It involved adjusting points on certain patrons’ loyalty cards in return for prescription opioids.

Crow Ghost then helped her suppliers redeem their illicitly obtained points for cash, while comping rooms and meals for the same individuals.