Penn National Gaming is suspending construction at its two satellite casinos in York and Morgantown, Pennsylvania, because of the COVID-19 pandemic. 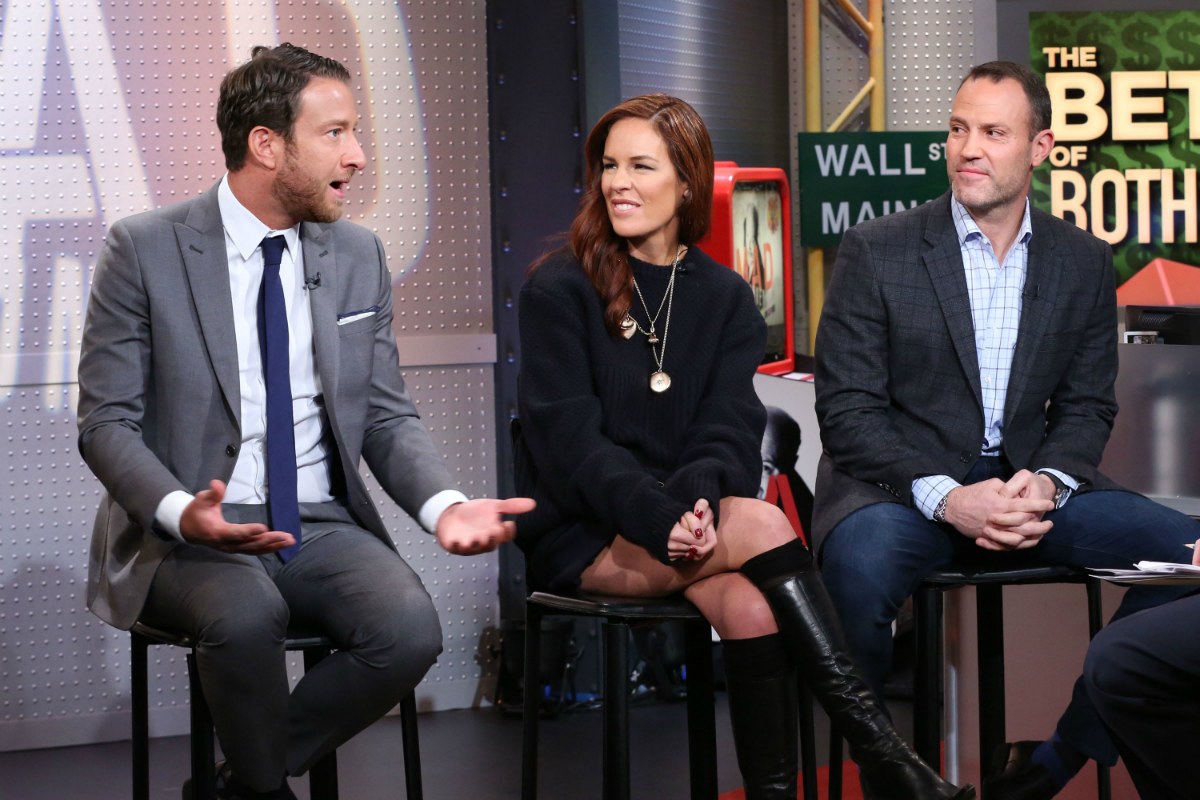 Headquartered in Pennsylvania, Penn National is the largest regional casino operator in the United States. The company says that as a result of Pennsylvania Governor Tom Wolf’s (D) call for a statewide shutdown of all non-essential business – which includes casinos – work at the two satellites is being suspended.

Pennsylvania approved Category 4 satellite casinos in the state’s far-reaching gaming expansion package signed by Wolf in October of 2017. Five successful auctions were held for the so-called mini casinos, which are permitted to house up to 750 slot machines and 30 table games.

Only the state’s 12 existing casino operators were permitted to bid on the satellites. The minimum bid was $7.5 million, but Penn National Gaming went all-in on the first round.

The company ponied up a staggering $50.1 million in January 2018 to secure a 15-mile radius in York County. Penn National Sr. VP of Public Affairs & Government Eric Schippers said at the time that the company felt it was an investment. “We felt like we had to protect a major market area” for its Hollywood Casino at Penn National Race Course near Harrisburg.

Live! Casino Philadelphia won the second satellite with a $40.1 million bid for Westmoreland County. Mount Airy took the third round with a $28.88 million offer, and selected Beaver County. Parx Casino won the fourth round with $8.11 million for Shippensburg.

Penn won a second satellite after bidding stalled and previous winners were welcomed back. It paid only $7.5 million for its Berks County satellite, and picked Morgantown.

But now, with global markets reeling from the COVID-19 pandemic, Penn National says it will review whether to proceed with the satellites. The company’s total cost inclusion of the bidding fee for the York casino was to be $120 million. It expected to spend $111 million in Morgantown.

Snowden explained, “We believe it’s prudent to revisit any and all capital expenditure commitments in order to help preserve liquidity in light of the impact of COVID-19 on our business.”

Penn National has been hit hard since its $162 million investment into Barstool Sports for a 36 percent stake.

Over the last month, Penn shares (NASDAQ: PENN) have plummeted from more than $38 to $7.33 as of the close of trading today – a loss of more than 80 percent.

The gaming industry, along with travel and hospitality industries, are campaigning to be included in any government bailout stemming from COVID-19.

“It appears increasingly likely that the federal government will step in to help the various sectors of the hospitality industry, as well as the airlines,” Mikael Ahlgren, director of Gaming Initiatives at Penn State University, recently told Casino.org. “The support is likely to come in various forms, including direct payments, as well as various loan programs.”