Penn National Gaming Is Rumored to be Interested in Barstool Sports


Barstool Sports, the edgy sports and pop culture blog, could have a suitor in the form Penn National Gaming, Inc. (NASDAQ:PENN), according to reports swirling late Friday. 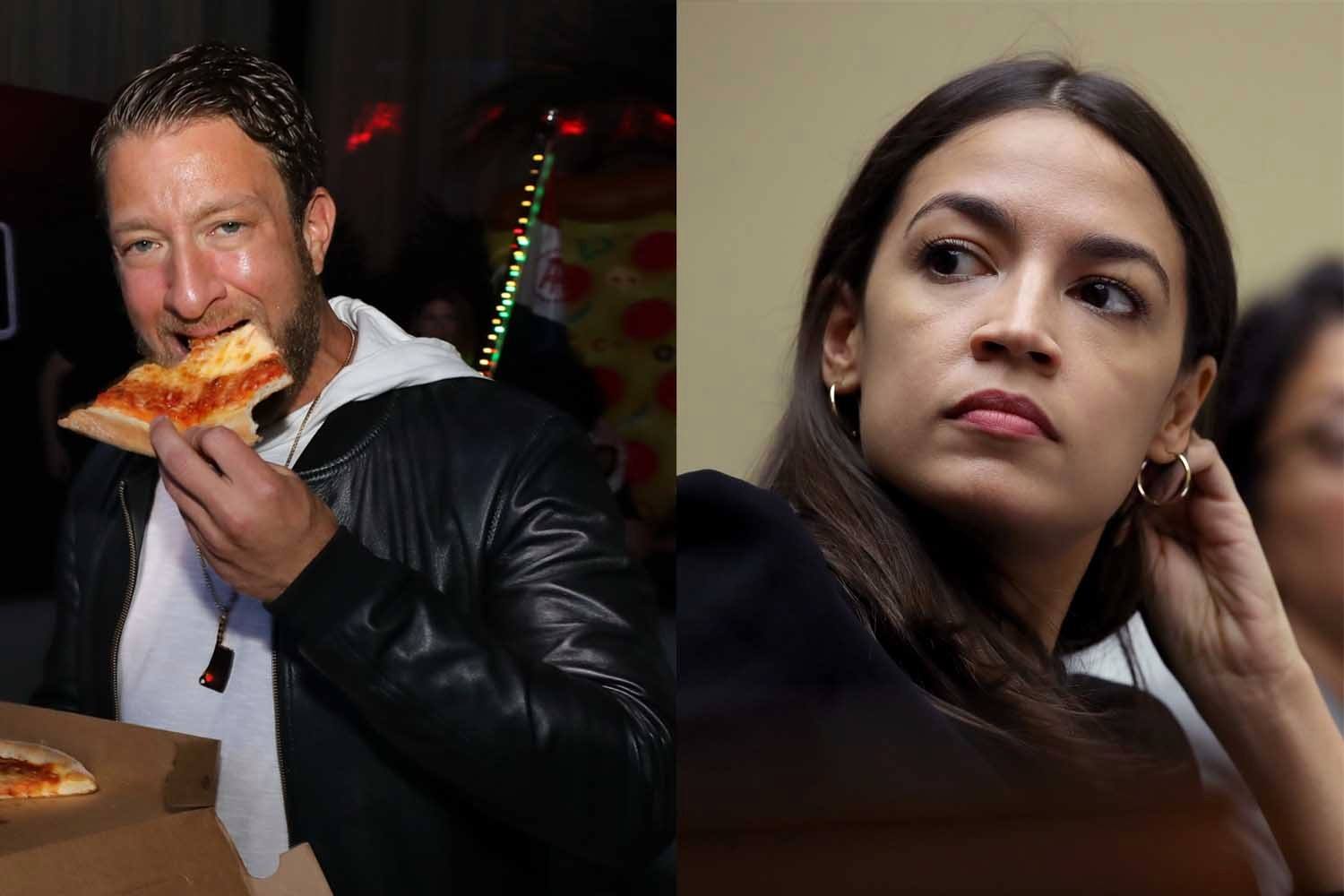 David Portnoy, who famously clashed with AOC, could see his Bartsool Sports sold to Penn National Gaming. (Image: Inside Hook)

New York-based Barstool founded by the pizza-loving David Portnoy, is owned by the The Chernin Group (TCG), a media investment firm. Los Angeles-based TCG acquired a majority stake Barstool in 2016, a deal that tagged the media property at a valuation of $10 million to $15 million. In 2018, the investment firm added to its Barstool position, then valuing the media outlet at $100 million.

Penn National is one of the largest regional gaming companies in the country with 41 properties across 19 states and is viewed some on Wall Street as one of the biggest potential beneficiaries of the sports betting boom sweeping the US.

We’ve been exploring potential opportunities with a number of media companies but I can’t comment on rumors or speculation,” said Penn Vice President Eric Schippers in a statement to Casino.org.

A request to TCG for comment by Casino.org wasn’t responded to prior to press time. TCG looms large in the internet sports media space with stakes in The Athletic and The Action Network, in addition to Barstool. News broke in November 2019 that TCG was mulling a sale of Portnoy’s enterprise, but talk that effect has been quiet since then.

Following the 2018 Supreme Court ruling on the Professional and Amateur Sports Protection Act (PAPSA), media companies have embraced the idea of partnering with sports wagering firms or gaming operators with significant sportsbook operations.

For example, Caesars Entertainment (NASDAQ:CZR) has a deal with Turner Sports’ Bleacher Report that sees the latter broadcast live betting-related content from Caesars Palace on the Las Vegas Strip, among other particulars. In one of the larger media/gaming tie-ups, Fox Sports last year paid $236 million to buy five percent of The Stars Group (NASDAQ:TSG) with an option to take full control of the Canadian sports data company down the road.

While the desire to expand its online betting footprint via the acquisition of a property with denizens of loyal followers, such as Barstool, Penn National will likely have to evaluate other realities, such as Barstool’s brash reputation.

Penn operates properties in eight states where sports betting is up and running or soon will be, but off those states, only Indiana, Iowa, Nevada and Pennsylvania currently have thriving online and mobile sports wagering markets.