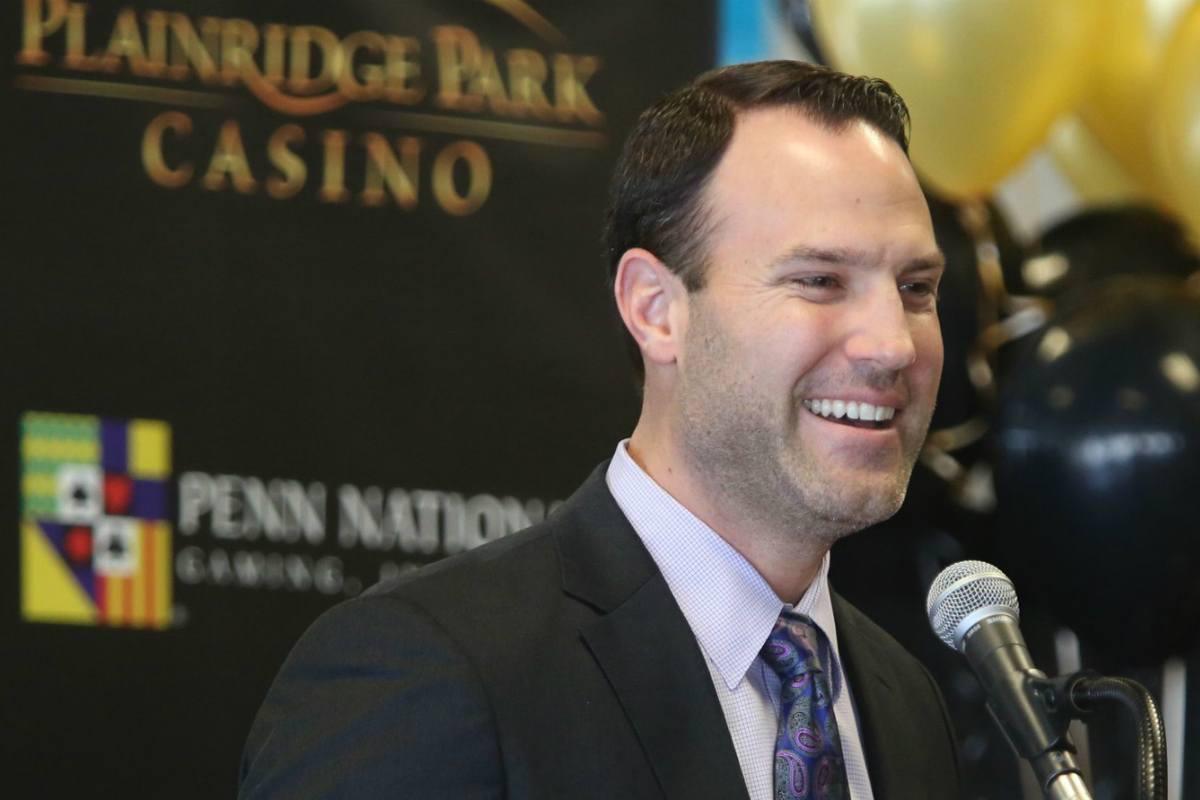 The Pennsylvania-based company, which is the largest regional casino operator in the United States, finalized its $2.8 billion acquisition of Pinnacle Entertainment in October 2018. The deal expanded Penn’s portfolio by 12 casinos and put the company in three new states.

Adjusted EBITDA in 2019 was $1.6 billion, a 54 percent year-over-year surge. Net income was just shy of $44 million, which represents basic earnings per common share of $0.38.

Late last month, Penn National announced it was paying $163 million for a 36 percent stake in David Portnoy’s Barstool Sports. The deal includes $135 million in cash and $29 million in stock.

The investment gives Penn exclusive access to Barstool’s 66 million unique monthly visitors, many of whom are part of the coveted Millennial and Generation Z demographics. Casinos have for years been trying to attract younger customers to little success. Unlike their parents and grandparents, Millennials and Gen Z’ers don’t seem to have the same desire to test their luck on traditional slot machines.

This investment creates a unique opportunity, allowing us to execute on our strategy to evolve from the nation’s largest regional gaming operator to a best-in-class omni-channel provider of retail and online gaming and sports betting entertainment,” Snowden explained.

The CEO added that the association with Barstool “will lead to meaningful reductions in customer acquisition and promotional costs.” Billionaire Ron Baron thinks Penn’s gamble is a solid bet.

“Not only are they going to make a lot of money on this investment … and buy the rest of it out from the founder, but also it’s going to increase the traffic in their casinos,” Baron told CNBC. “It’s going to be worth a ton.”

Penn National Gaming owns, operates, or has ownership interests in 41 casinos in 19 jurisdictions. The company expects to open two additional properties before the end of 2020, both in its home state of Pennsylvania.

Hollywood Casino Morgantown, a $111 million investment, is slated to open in November. Hollywood Casino York, a $120 million project, is on schedule for December. Both venues are satellite casinos permitted to house up to 750 slot machines and 30 table games. The facilities are additionally allowed to include sports betting lounges.

Rumors have been circulating for months that Penn is shopping the Tropicana, its lone casino on the Las Vegas Strip. Penn also owns the nearby M Resort, and plans to direct its customer base to the Henderson casino that sits eight miles south of the “Welcome to Fabulous Las Vegas” sign.

Snowden confirmed interest regarding the Tropicana during the company’s call with investors. “There’s been so much unsolicited interest. It’s very active,” he explained.