The No. 9 Penn State Nittany Lions (20-5) are now as short as 30/1 to win the 2020 NCAA Division I Men’s Basketball Tournament. If PSU somehow pulls off the unlikeliest of championships, it would be one of the wilder Cinderella stories in college sports history. 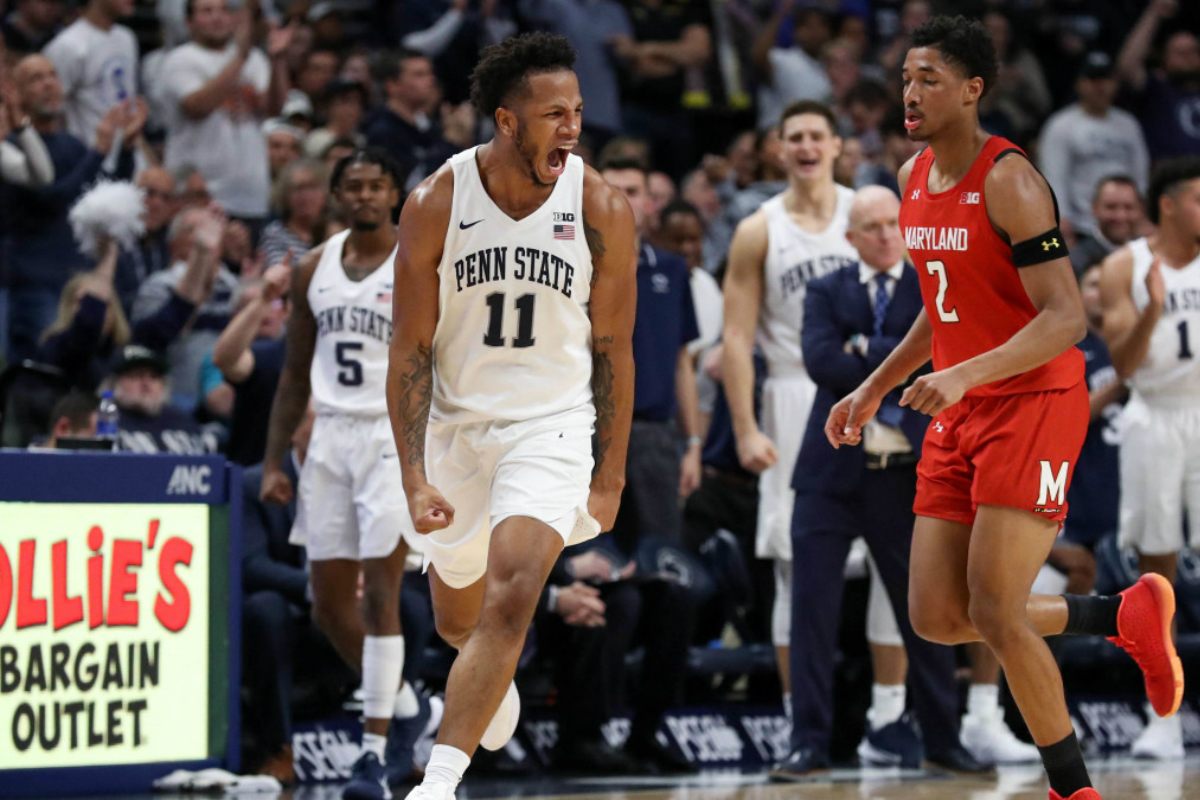 What seemed like a rather uninformed wager last fall is now one many sports bettors would love to hold. The Nittany Lions have won eight in a row in the very competitive Big Ten to trail only No. 7 Maryland in the conference.

We’ve been talking about moments since the beginning of the season and this is another moment for us,” PSU coach Pat Chambers said following his team’s 77-61 win over Northwestern last week.

Chambers added, “You can celebrate after the season. Right now, we’re trying to do something special. Something Penn State’s never done before.”

History in the Making

Penn State football finished last season ranked No. 9 in the Associated Press poll. Happy Valley is first and foremost a football school, but fans have long wondered why its basketball program can’t put together a solid roaster.

Led by star forward Lamar Stevens, the Lions are certainly capable of achieving Chambers’ goal of doing something the team has “never done before.”

PSU has only nine NCAA Tournament appearances, its last coming in 2011 when they were eliminated in the First Round. They’ve reached the Final Four just once – 66 years ago in 1954.

They’ve won the National Invitational Tournament two times (2009, 2018), which is the consolation tournament for teams that do not qualify for the NCAA.

Currently at 30/1 (implied odds 3.23 percent) of cutting down the nets on April 6 at Mercedes-Benz Stadium in Atlanta, Georgia, bettors who take the Lions now will still net $3,000 per each $100 wagered.

Penn State basketball is having its best year in decades, and the Big Ten Conference is, too. As of now, college basketball analysts have the conference snagging 10 or more spots in the NCAA tourney.

According to Sporting News college hoops writer Mike DeCourcy, both Maryland and Penn State are projected to be No. 2 seeds. Iowa would be a five, Michigan State a six, Michigan and Ohio State sevens, Illinois and Wisconsin eights, Rutgers nine, and Indiana a 12.

The Big East set the record in 2011 by sending 11 teams to the tournament. However, the Big East at the time consisted of 16 teams. The Big Ten has 14 teams this season.