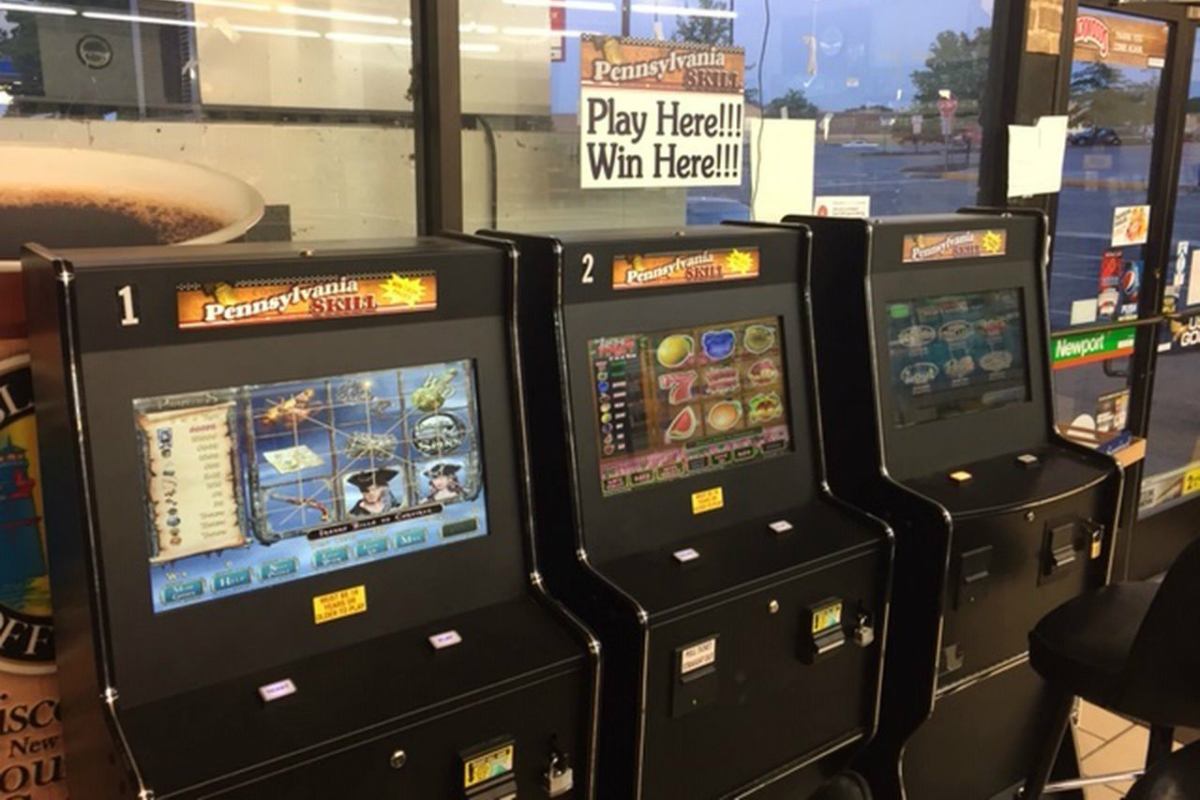 The Eckert Seamans law firm has been hired by Parx Casino near Philadelphia to send out letters to municipalities in counties where one of the existing 12 casinos are located. In total, attorney Mark Stewart, who specializes in legal gaming matters, says a letter was sent to roughly 600 local governments.

The objective is to put an issue that is a matter of potential public interest to all these municipalities in terms of what we believe to be illegal slot machines proliferating in the state,” Stewart told the Press and Journal, a weekly newspaper in Middletown near the Harrisburg capital.

The Middletown Borough Council said it was unaware that the letter was on behalf of Parx. The council said only Stewart’s name was attached to the document, which urged the borough to pass an ordinance that deems skill gaming terminals a nuisance and therefore illegal.

The 11 other licensed casino operators are backing the Pennsylvania State Police’s request that the General Assembly enact legislation declaring the skill-based terminals unlawful. State Police have been instructed to halt their raids on establishment with such machines.

Manufacturers and distributors of the machines say the element of skill is what differentiates them from slot machines. Unlike slots, where chance is the only factor in determining whether a play wins or loses, the skill machines require the player to identify a winning payline.

Pace-O-Matic (POM), a skill machine manufacturer based in Georgia that is responsible for distributing many of the common gaming devices in Pennsylvania, says several courts have ruled in its favor.

POM took that as a win. “The opinion, from a statewide appellate court, states that our Pennsylvania Skill games are NOT regulated by the Gaming Act as argued by the state,” POM declared.

Who Should Gaming Help?

The skill gaming machines share their win with the establishment, manufacturer, and software developer. Towns, nor the state, do not receive any tax benefit.

The licensed casinos pay substantial taxes on their gross gaming revenue. Slot win is taxed at 54 percent, and table games 16 percent. The majority of the funds are used to help reduce school taxes paid by property owners. A local share is also reserved for host municipalities.

Those who support skill-based gaming say the machines are providing substantial revenue. Restaurant and bar owners say it’s helping offset reduced income after the state freed the six pack to allow beer and wine sales at gas stations and grocery stores. VFWs and other nonprofit organizations say the machines are helping increase their charitable donations.