Pennsylvania skill gaming machines continue to spread across the Commonwealth, but their legality is once again being challenged in court. 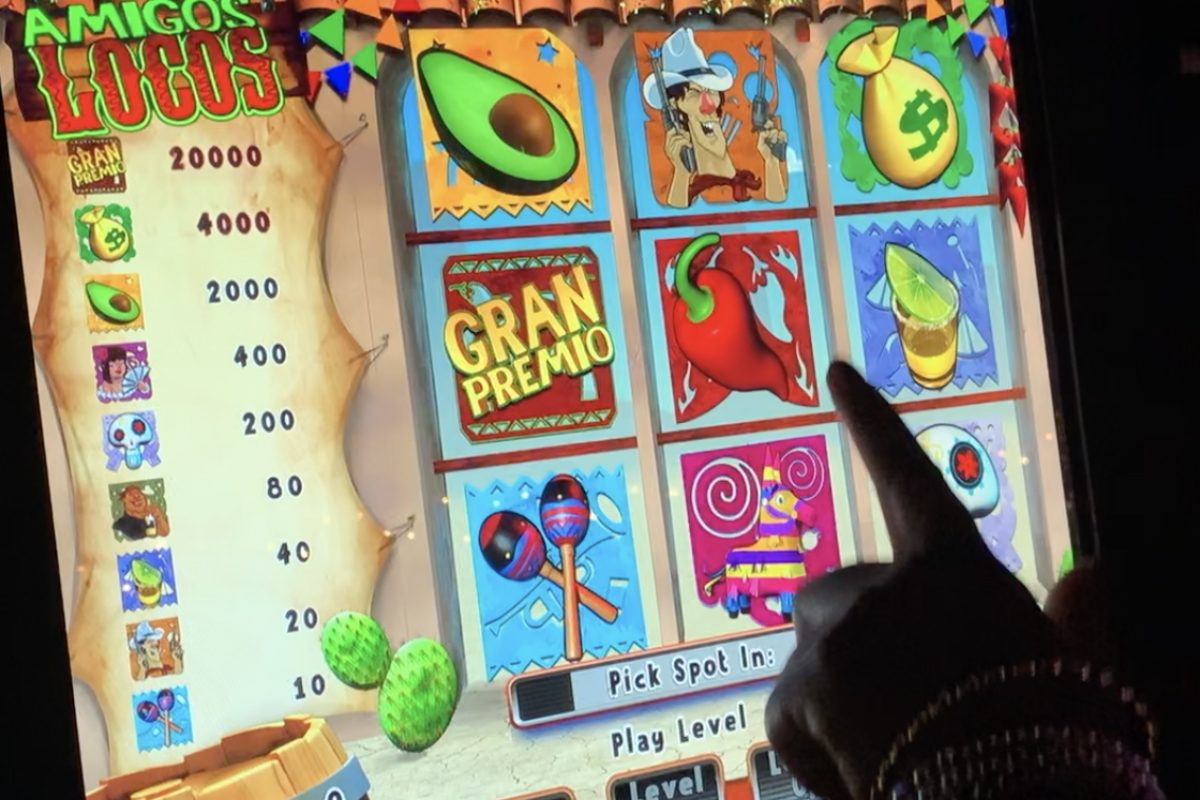 Skill gaming can be found in bars all throughout Pennsylvania. (Image: Devin O’Connor/Casino.org)

On Wednesday, the Pennsylvania Commonwealth Court is scheduled to begin further considering whether the skill-based gaming terminals constitute illegal gambling devices. Manufacturers argue the skill component exempts them from the state’s Gaming Act.

In November, Commonwealth Court Judge Patricia McCullough opined that the skill gaming machines Pace-O-Matic (POM) of Pennsylvania LLC manufactures meets the definition of slots, but stopped short of issuing a judgement that they violate the Gaming Act.

The judge said the Gaming Act is not applicable to unlicensed slot machines. State police, which had been seizing the devices on belief that they’re illegal, estimates there are 20,000 skill-based gambling terminals at bars, restaurants, and convenience stores. Courts ordered state police to stop their raids on the devices last month.

Opponents argue skill gaming machines are forms of illegal gambling, and the devices are cutting into lottery and casino revenues – both which provide substantial revenue to the state. Currently, skill machines are unregulated, and profits are split between the establishment, manufacturer, and software producer.

Gov. Tom Wolf’s (D) administration estimates the controversial devices siphoned $200 million in revenue away from the Pennsylvania Lottery in 2019. Many of the state’s licensed casino operators are fighting the spread of skill-based gambling.

Both sides claimed victory in the November Commonwealth decision. Parx Casino near Philly called on authorities to “halt the proliferation of thousands of illegal Pennsylvania Skill slot machines.” POM countered that the casino’s comment was a “desperate attempt to paint this decision in a false light.”

McCullough said in her opinion, “Because the plain language of the Gaming Act indicates that the General Assembly did not intend for the Gaming Act to regulate unlicensed slot machines which fall outside the ambit of the licensed facilities clearly delineated by the Gaming Act … we conclude that the POM Game is not subject to the Gaming Act.”

The Gaming Act defines a slot machine as “a mechanical or electrical contrivance, terminal, machine or other device approved by the Board … which, whether by reason of skill or application of the element of chance … to receive cash, billets, tokens, gaming vouchers or electronic credits to be exchanged for cash or to receive merchandise or anything of value.”

The court case is expected to be divisive, and that extends to the Harrisburg capital, where lawmakers are considering legislation to both legalize and ban skill gaming.

Being a Pennsylvania local, I stopped in at one of my favorite watering holes over the weekend and came across a POM machine. Take a look at how it operates:

The main difference is that the player must identify a winning line result in order to receive the win/credit. No odds are displayed, and there’s no way of determining what sort of payout percentage the machine is programmed.

Is this a slot machine? Or are these results based on a bounty of skill? Let us know your opinions.