Sports betting in Pennsylvania continued its ascent as the state’s sportsbooks took in nearly $316.5 million in wagers for November. According to an announcement Tuesday from the Pennsylvania Gaming Control Board, it marked a 31 percent increase in activity from October. 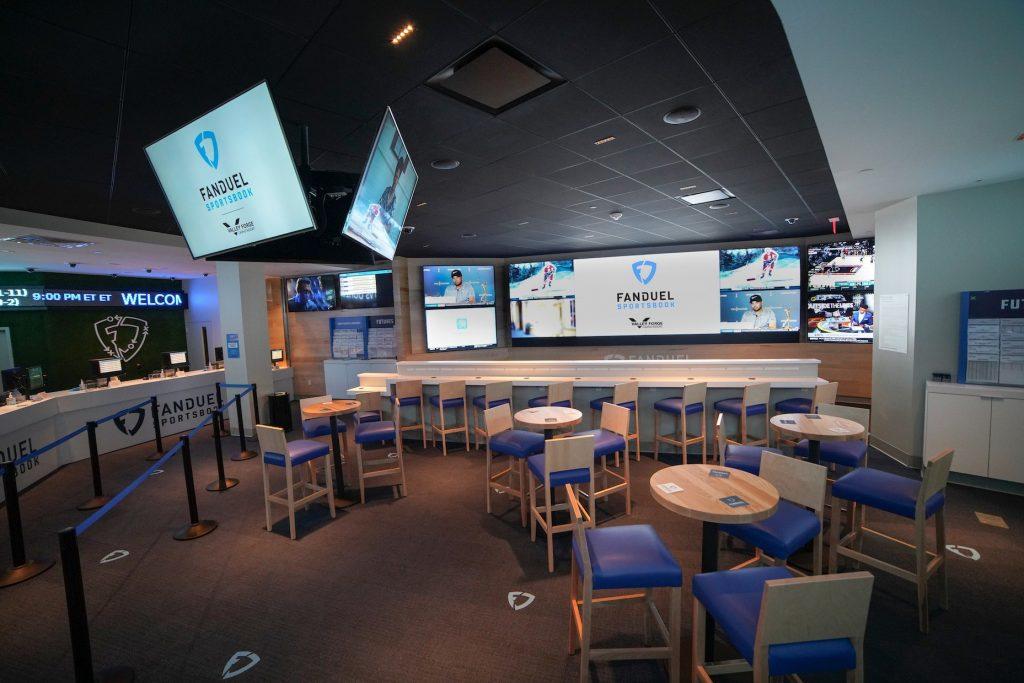 While FanDuel has a retail sportsbook at the Valley Forge Casino Resort, it handles the vast majority of its sports bets in Pennsylvania through its mobile application. (Image: BusinessWire)

While the handle jumped sharply for the sixth consecutive month, revenues continued to plateau. The books reported $14.7 million in adjusted gross revenue (AGR), down about $230,000 from October. September’s AGR also totaled $14.9 million.

As the PGCB notes, the AGR only reflects bets that were cashed out during the month. So, futures betting on such an event as the Super Bowl is reflected in November’s handle but the revenues from it will not be reported until February.

At 36 percent of AGR, Pennsylvania has the highest tax rate of any sports betting state. However, thanks largely to the expansion of online sports betting there, the Keystone State still has positioned itself as the No. 3 market behind only New Jersey and Nevada.

In November, the sports betting tax generated nearly $5.3 million, with $5 million going to the state coffers.

FanDuel remains the top sportsbook in the state. While it has a retail sportsbook at the Valley Forge Casino in suburban Philadelphia, the mobile app processed $149.7 million of the book’s $153 million bets for November. The online app posted $5.6 million in AGR for the month.

DraftKings launched its online sports betting app in the state on Nov. 7 through a partnership with The Meadows Casino in North Strabane Township. In just over three weeks, the app handled $16.2 million in bets. DraftKings reported an AGR of nearly $1.1 million.

Unibet also launched its online sportsbook in partnership with the Mohegan Sun Pocono racino. It reported a handle of $1.9 million. However, due to more than $73,000 in promotional credits, the app reported a loss of more than $46,000.

In its second full month of operation, FOX Bet reported a handle of $13.5 million with slightly more than $1 million in AGR.

Online sports betting should continue to grow in December as another mobile app is ready to launch.

The sportsbook opened a brick-and-mortar sportsbook at Presque Isle Downs, a Churchill Downs racetrack located in Erie, in August.