The Philippines casino regulatory body is donating PHP2 billion (~$39 million) to its federal government to help combat the coronavirus pandemic. 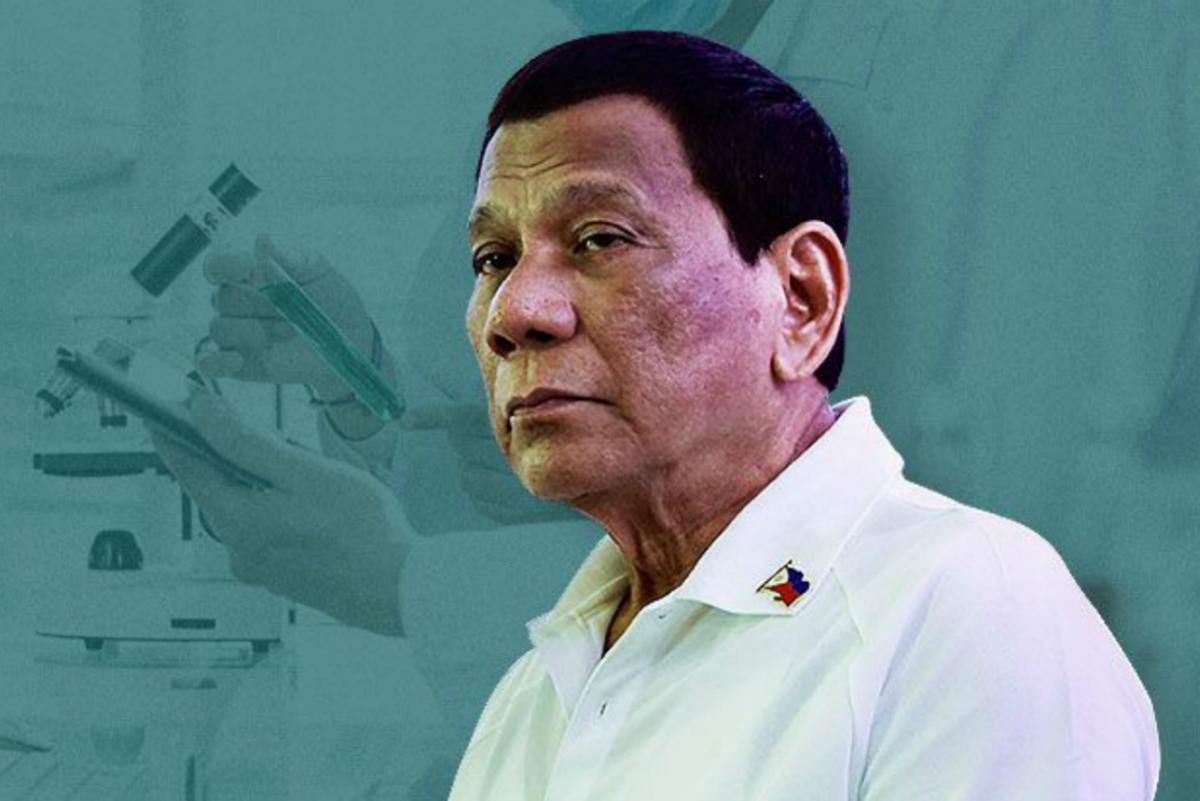 Philippines President Rodrigo Duterte has declared a national emergency because of the coronavirus. (Image: Freepik/Presidential Photo)

Despite the global health crisis and economies around the world tumbling, PAGCOR, the Philippine Amusement and Gaming Corporation, maintains 2020 will be a prosperous year. In addition to regulating the multibillion-dollar casino resorts in Manila’s Entertainment City, PAGCOR operates eight brick-and-mortar casinos under its Casino Filipino brand, and dozens of smaller satellite venues.

Commercially operated casinos in Clark and Thunderbird were responsible for the remaining $200 million.

Domingo’s grand GGR forecast is engulfed in a host of potential factors that could prevent its realization.

Most specifically is the COVID-19 pandemic. Though the major casinos in Entertainment City have remained open, the World Health Organization reports that the Philippines is home to 52 confirmed casinos, two of which resulted in death.

The number of confirmed COVID-19 patients in the Philippines is rising and President Rodrigo Duterte already declared a state of public health emergency because of this,” Domingo said of PAGCOR’s $39 million donation.

She added, “We want to help the concerned agencies in the fight against and containment of this deadly disease.”

Virus Good for Some Business

POGO operations continue to increase their revenues. Though the Philippines casino regulator has put a cap on licenses, the 60 active online gaming permit holders could capitalize on widespread travel restrictions in Asia.

POGOs largely target Chinese nationals. Gambling is illegal in the People’s Republic, the two exceptions being the state-run lottery and its Special Administrative Region of Macau.

China is essentially on lockdown. There are 81,000 coronavirus cases in the country, and the disease is responsible for 3,180 deaths there.

Because Entertainment City caters to Chinese citizens, their inability to travel may prompt them to take their gaming money online.

“In the Philippines, it’s a regulated online market and there is a fair amount of volume throughout Asia going through those Philippine servers,” activist investor Jason Ader told Casino.org recently. “Since the coronavirus, travel has been constrained in Macau and throughout the region, and there’s been a significant surge in online play on those servers.”

POGOs have been much scrutinized because of allegations that hundreds of thousands of illegal immigrants from China are working the internet casino hubs. PAGCOR said this week that just one in four POGO workers are Filipino.