Entertainment City and metro Manila is under a near-lockdown after Philippines President Rodrigo Duterte announced an 8 p.m. nightly curfew. He said citizens should only venture outside their homes for urgent errands and/or essential work. 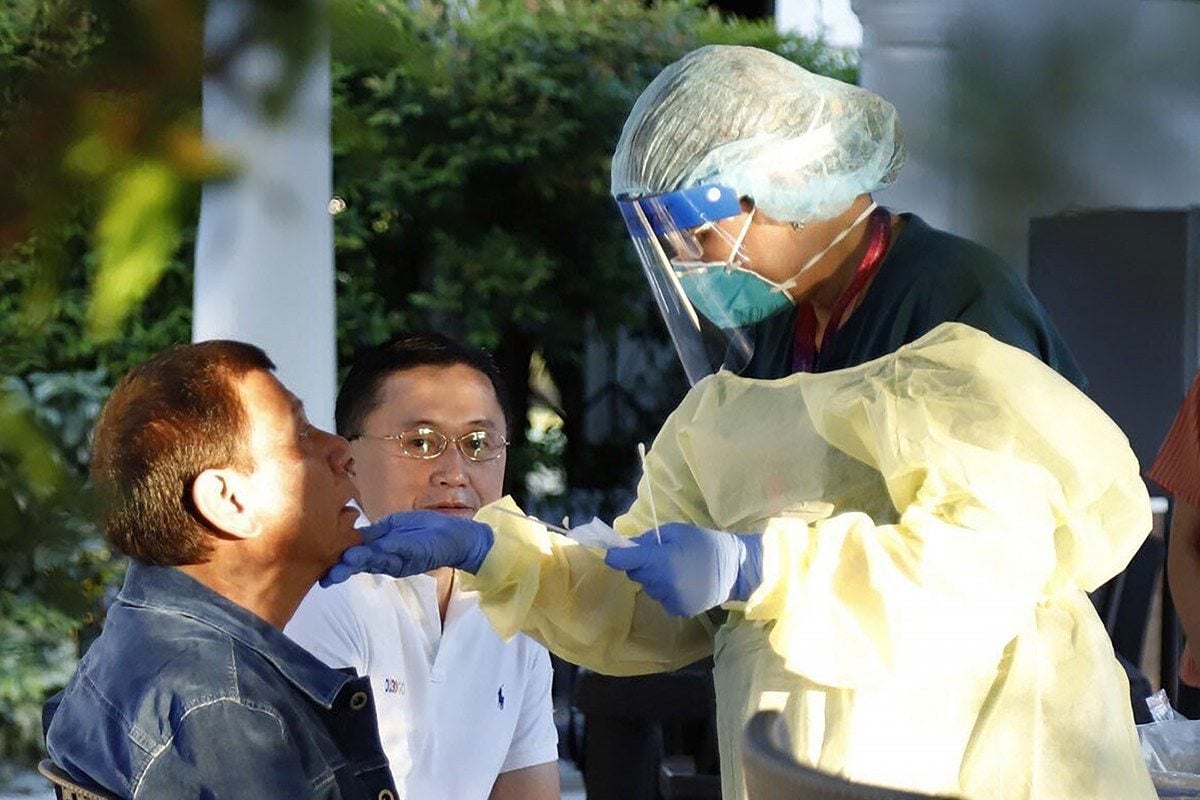 As a result, the Philippine Gaming and Amusement Corporation (PAGCOR) announced Sunday that casino operations throughout the region are being suspended for the next month. The temporary closure applies to PAGCOR-operated casinos, as well as the four commercial integrated resorts that it regulates in Entertainment City.

“In line with the instruction of President Rodrigo R. Duterte to put Metro Manila under community quarantine to prevent the further spread of the Novel Corona Virus Disease-2019 (COVID-19), the Philippine Amusement and Gaming Corporation is suspending all gaming operations effective immediately,” the agency said.

Entertainment City’s four casinos are City of Dreams, Okada, Resorts World, and Solaire. The release added, “PAGCOR believes in the seriousness of the COVID 19 situation. Hence, it supports the government’s extreme effort in containing the virus.”

Hotel operations are permitted to continue. However, entertainment and large public gatherings are to be canceled.

Duterte’s order came following the confirmation of 34 new COVID-19 cases. Health officials in the Philippines said the country has nearly 100 coronavirus cases, and the respiratory disease is responsible for eight deaths.

If you’ll go to work, go. If you need to go out for medical treatment, go. If you’ll buy food, go. But other than that, stay home,” Interior Secretary Eduardo Ano stated. “We should practice social distancing.”

Duterte confirmed he had taken the coronavirus test. The results were negative. The government warned that residents found to be in violation of the nightly curfew will be prosecuted, with penalties including potential jail time.

Now, with the major casino revenue generators in Entertainment City shuttered for at least a month, that figure might be unrealistic.

Philippine Offshore Gaming Operators – referred to as POGOs – are allowed to continue their operations. Many of the internet gaming hubs are located in the Clark Freeport Special Economic Zone some 45 miles north of the Manila capital.

PAGCOR said of the online casino platforms that cater to gamblers located in China, “As regards to Philippine offshore gaming operations, only a minimum number of workers will be allowed in their workplaces. The rest of POGO workers will be restricted to their respective living quarters where they will observe social distancing and quarantine protocols.”

POGOs cannot be lawfully accessed by players inside the Philippines. The online casino sites are only available to those located in other countries.

Three out of four POGO employees are foreigners, PAGCOR said recently. The majority of workers are employed in customer service, the ability to speak Mandarin a key job requirement.