Historic Illinois racetrack Balmoral Park could be raised from the dead if a developer’s plans come to fruition. 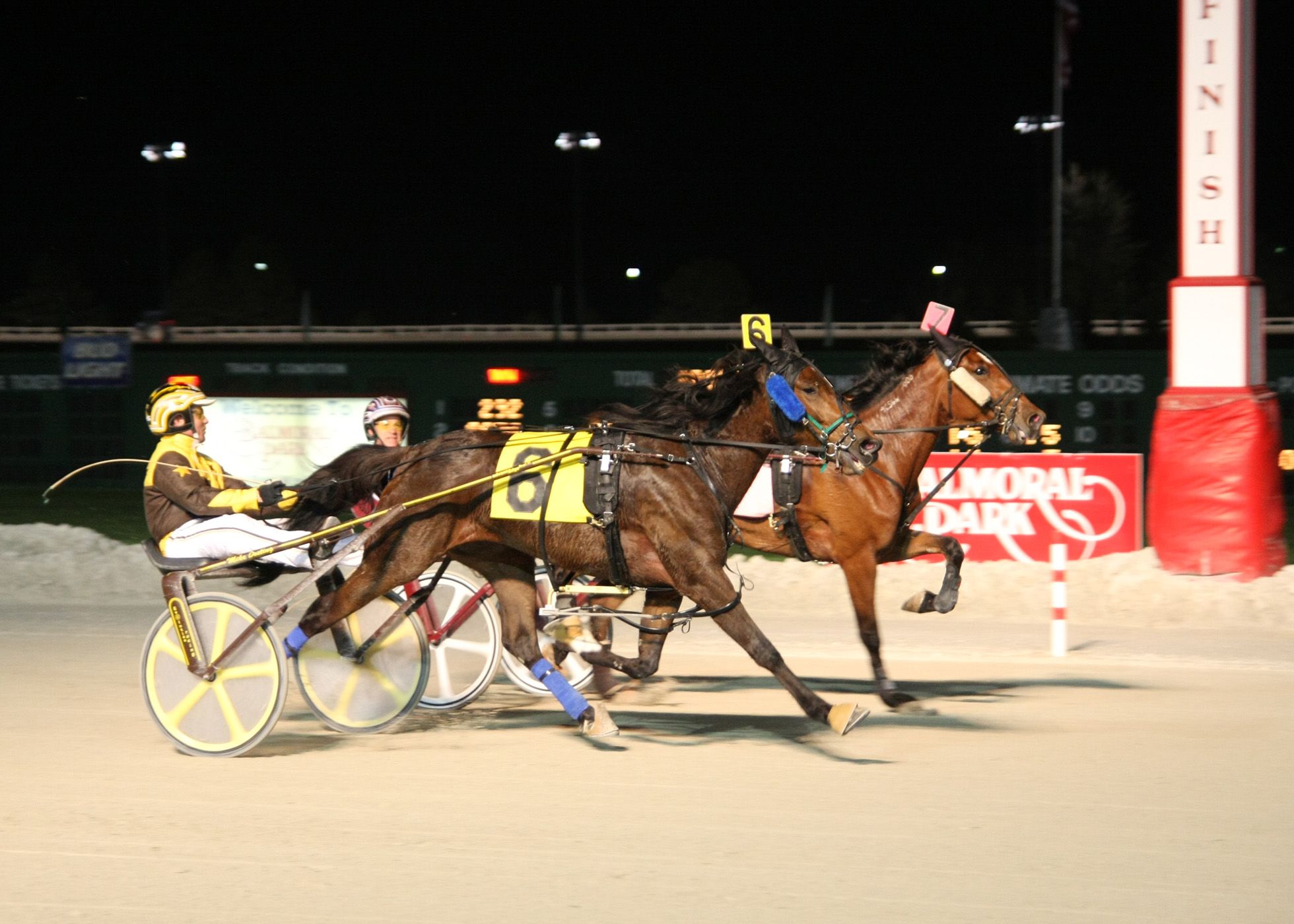 Racing could return to the century-old Balmoral Park racetrack – this time with added casino gaming – but the horse racing industry is cautious about the plan. (Image: Pinterest)

The Chicago Sun Times reports that local businessman Philip Goldberg has purchased the racetrack from New York-based national event production company HITS Inc and wants to restore it to its former glory.

HITS acquired the property at a bankruptcy auction in 2016 and uses it for showjumping events. Balmoral has not hosted racing since its previous owners filed for bankruptcy, having been sued for $82 million by a group of Illinois casinos.

The group accused a Balmoral executive of agreeing to bribe former Illinois Governor Rod Blagojevich to force the casinos to share revenues with the state horse racing industry.

“It’s one of the most unique properties in Chicagoland, and it deserves to be put back into action,” Goldberg told the Sun Times. “Our plans include making it a premier sports and entertainment venue that Chicagoland and the south suburbs deserve.”

But Balmoral is in Crete, Will County, which is not on the list of approved host communities. That means the law would need to be tweaked for Goldberg’s plans to be realized.

State Rep. Thaddeus Jones (D-Calumet City) believes it can be done and is throwing his weight behind the plan.

“I want the plan for Balmoral tied to whatever Chicago’s going to do,” Jones told the Sun Times. “Everyone wanted to make some changes to that casino bill. This bill we’re asking for makes sense.

But not everyone is convinced.

Illinois Harness Horsemen’s Association executive director Tony Someone complained to the Sun Times about a “shroud of secrecy” that he said was “concerning.”

“Who is Phil Goldberg?” he asked. ”He’s not a racetrack person, not a gaming person. We’d like to work together with this group, but we don’t really know who we’re dealing with.”

A plan to revive defunct racetrack Tinley Park turned out to be a non-starter after the proposed developer, local video-gaming terminal operator Rick Heidner, was linked to a banking family that has allegedly had financial involvement with Mob figures, according to a Chicago Tribune investigation.

The Tribune was inspired to start digging when Heidner’s name — among others — turned up on an FBI search warrant related to a corruption investigation into State Senator Martin Sandoval.

Heidner has not been accused of doing anything wrong. But the Priztker administration wasn’t taking any chances and refused to sell him the plot of state-owned land earmarked for the project.