Less than three weeks after Michigan became the 20th state to approve sports wagering laws, operators are moving quickly to get in on the act. 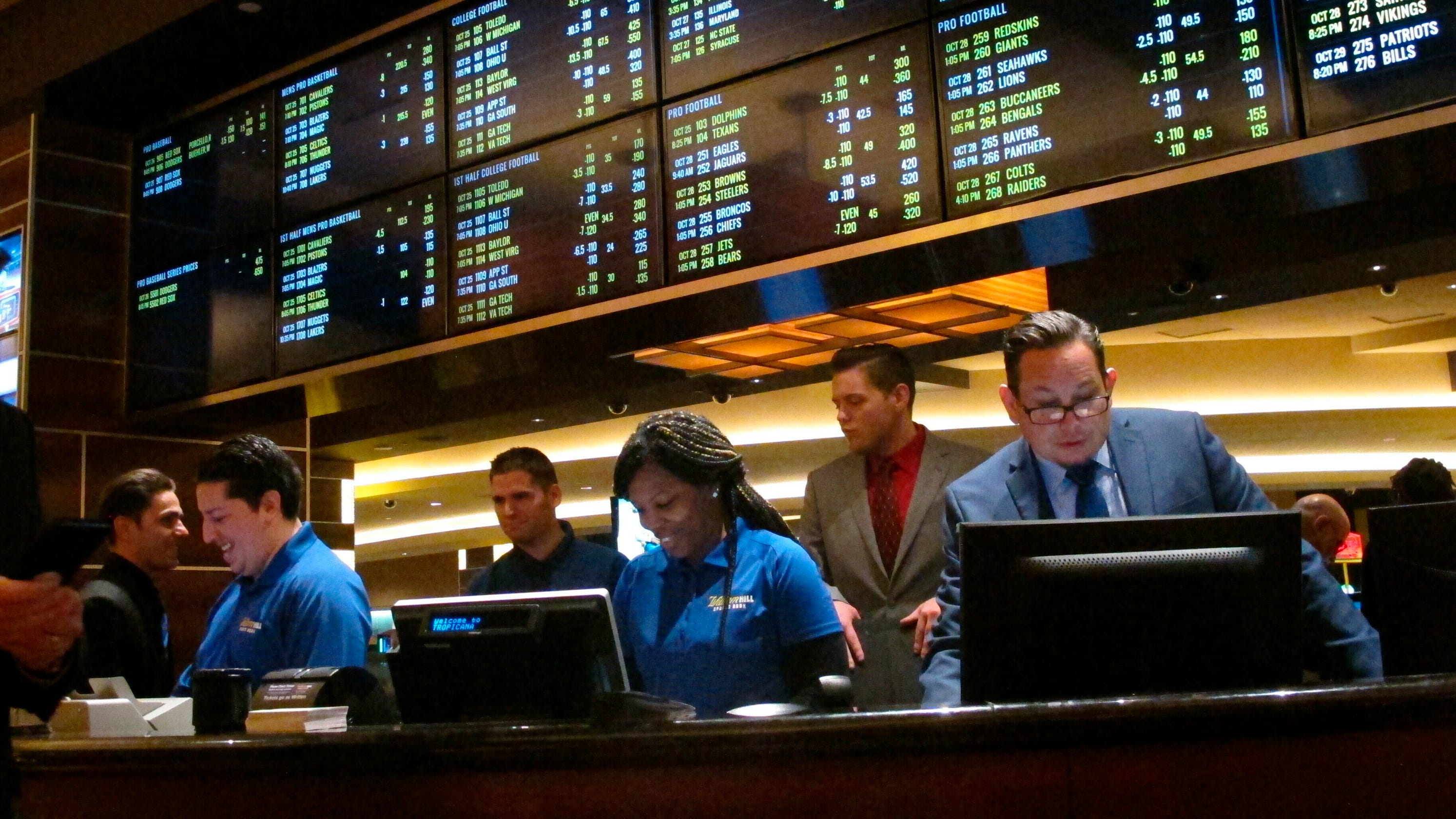 PointsBet and Stars Group moved quickly to get in on the Michigan sports betting party. (Image: Detroit News).

LVD and PointsBet will partner on sports betting as well as internet gaming. The latter was also approved in Michigan when Gov. Gretchen Whitmer (D) signed off on the Lawful Internet Gaming Act, which allows tribal operators to apply for permits to run web-based casinos.

PointsBet and LVD are also in continued exclusive negotiations regarding the operation of retail sportsbook operations at the Northern Waters Casino Resort, located on the Tribe’s reservation in Watersmeet, Michigan to complement the online offerings,” according to a statement.

Under the terms of PointsBet’s 20-year agreement with LVD, the tribe will use the Australian company’s platform to roll out an online sportsbook and a related mobile app.

“PointsBet will pay to LVD online sportsbook and online gaming market access fees, as well as a portion of the Net Gaming Revenues derived from the online sportsbook and online gaming operations,” according to the statement. “PointsBet will be responsible for the licensing and regulatory costs in connection with launching and operating the PointsBet services.”

At the end of the initial 20-year term, the agreement will automatically renew for five years unless PointsBet or LVD says they want out.

As for Toronto-based Stars Group, that company is partnering with the Little Traverse Bay Bands of Odawa Indians Gaming Authority. TSG and Odawa are expected to leverage the FoxBet platform and brand that came into the Canadian company’s portfolio last year when Fox purchased nearly five percent of TSG for $236 million.

Neither Odawa nor TSG revealed financial elements of the agreement. But the entities noted it covers online gambling and sports betting.

“The agreement grants The Stars Group first skin market access to operate and brand real-money online betting, poker, and casino in Michigan,” said TSG. “Under the terms of the agreement, Odawa will receive a revenue share from the operation of the applicable online offerings by The Stars Group.”

TSG, the target of a $12.2 billion takeover revealed last year by UK-based Flutter Entertainment, isn’t just a sportsbook operator. The company has a major footprint in the online casino space via brands such as Sky Bet, Sky Vegas, Sky Casino, Sky Poker, and Sky Bingo, which TSG added to its roster with the $4.7 billion purchase of Sky Betting & Gaming in 2018.

By some estimates, daily fantasy sports, online casinos, and sports wagering will generate $19 million in revenue for Michigan, the eighth-largest state.