Roger Stone, the political strategist who, depending on one’s opinion, is an iconic or notorious conservative provocateur, is charged with lying to Congress, witness tampering, and obstructing the House Intelligence Committee’s Russia investigation. His federal trial began this morning in Washington, DC. 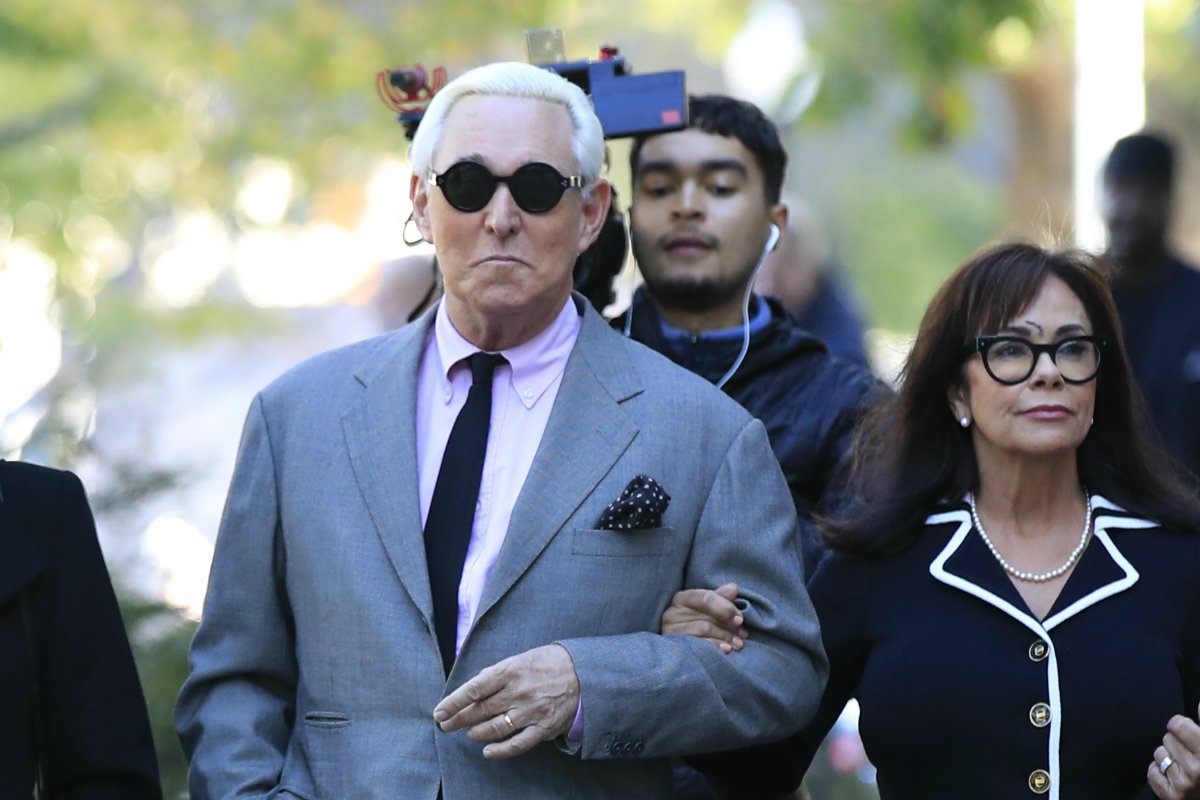 A self-described political “dirty trickster,” the 67-year-old Stone is facing up to 50 years in prison if found guilty and handed the maximum sentence. He has pleaded not guilty.

Political bettors on PredictIt are putting money on a guilty verdict.

The market, “Will Roger Stone be convicted of a federal charge in 2019?” has “Yes” shares at 75 cents. That’s up substantially from when they were trading at 54 cents a month ago.

With just 56 days remaining in 2019, the market also shows that bettors believe justice will be served relatively swiftly – and that this won’t be a months-long, drawn-out trial.

Stone, a veteran GOP political operative who worked briefly on President Donald Trump’s presidential election campaign in 2015, is accused of allegedly trying to learn when WikiLeaks would release potentially damaging internal emails from Hillary Clinton’s presidential campaign. The emails were eventually released in the final months before the November 2016 election.

Federal authorities allege “a senior Trump campaign official was directed to contact Stone about any additional releases and what other damaging information Organization 1 [WikiLeaks] had regarding the Clinton campaign,” the lawsuit states.

It’s alleged that Russian military officers were behind the hacking of the Democrats’ computers and Clinton’s email.

Stone has repeatedly denied any contact with Russia or WikiLeaks. Authorities say he lied to the House Intelligence Committee about having relevant records showing he did.

The Stone trial could overlap with the early impeachment proceedings against the president in the US House. PredictIt shares of Trump being impeached in his first term are at 79 cents.

PredictIt has another market on the Stone trial outcome. Even if he is found guilty, Stone’s close friend Trump has the power to keep him out of prison with a presidential pardon.

In February, Trump was asked if he was considering a pardon for Stone. “I have not thought about it. It looks like he’s defending himself very well. But you have to get rid of the Russia witch hunt because it is indeed.”

Here’s how presidential pardons work: Under Article II, Section 2, Clause 1 of the US Constitution, “The President … shall have Power to grant Reprieves and Pardons for Offenses against the United States, except in Cases of Impeachment.”

No president issued more pardons than President Barack Obama, who pardoned 212 individuals and commuted the sentences of 1,715 people – all of whom had been convicted of federal crimes. Trump has issued 15 pardons in his first term, and six commutations.