A dealer at Crown Melbourne who claimed he was bullied after uploading a risqué homemade hip-hop track titled “Pornostar” to the casino’s Facebook page has lost his claim for unfair dismissal. 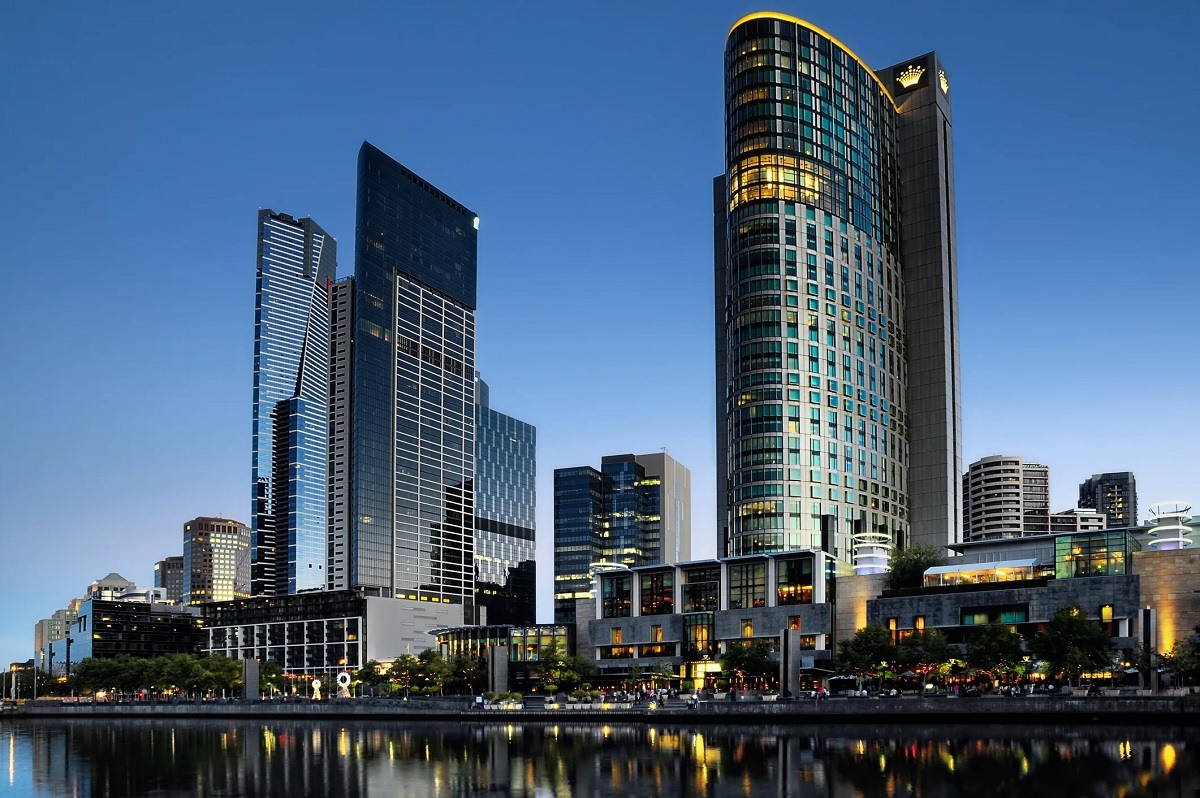 Harkirat Singh complained to his manager in late 2018 that his colleagues’ merciless mockery of his rap video had left him too upset to continue working. Singh was subsequently fired after arguing with his manager and refusing to work, before being escorted from the premises by security.

Australia’s Fair Work Commission (FWC) heard that Singh produces rap videos under the name “Harry King,” and on 13 February 2018, uploaded a link to his latest release to the Facebook group normally used by Crown employees to swap shifts.

Singh particularly objected to one post beneath the video that reprinted some of the song’s lyrics, followed by emojis depicting a prawn and a star. This led to the aspiring hip-hop artist earning the nickname “Prawnstar” at work.

Crown management subsequently issued a final written warning to Singh — who had previously been castigated for an unrelated matter — for posting the video.

But things really kicked off on the evening of November 2, 2018, when Singh was dealing at a baccarat table in the central casino pit area. According to Singh, the two dealers on either side of him engaged him in conversation, during which one dropped the hated epithet, leaving him “too stressed to deal.”

According to FWC filings, the dealer in question denied calling Singh a prawn star.

When he took the issue up with his line manager, he was told to take the rest of the evening off and that his shift would be paid. But Singh declined and refused to leave the building.

During the exchange, he called his manager a “little girl in a suit” who was “abusing her power.”

“Dealers are calling me Prawnstar without any fear and the management is taking action against me instead of handling my complaint,” Singh later lamented. “I have only become a joker in the company so far. Again, the same thing happened, [I] raised an issue and I was the one who got suspended for 10 days for inappropriate workplace behavior.”

Only a Prawn in Their Game

But FWC deputy president Janine Young found that Crown Resorts’ decision to dismiss Singh had not been “harsh, unjust, or unreasonable.”

“Mr Singh has not at any stage, including during the hearing, demonstrated any understanding that it is a fundamental obligation of an employee to comply with the lawful and reasonable directions of his employer,” she wrote.

“He has steadfastly held to the view that he has been victimized for making a complaint. I consider his behavior on 2 November 2018 to be not only repudiatory, but also baffling and unreasonable,” she added.