Powerball Slashes Minimum Jackpot in Half, Pandemic Cited for Change


Powerball is cutting its minimum jackpot from $40 million to $20 million, lottery officials saying the change is a result of the current COVID-19 pandemic leading to reduced sales. 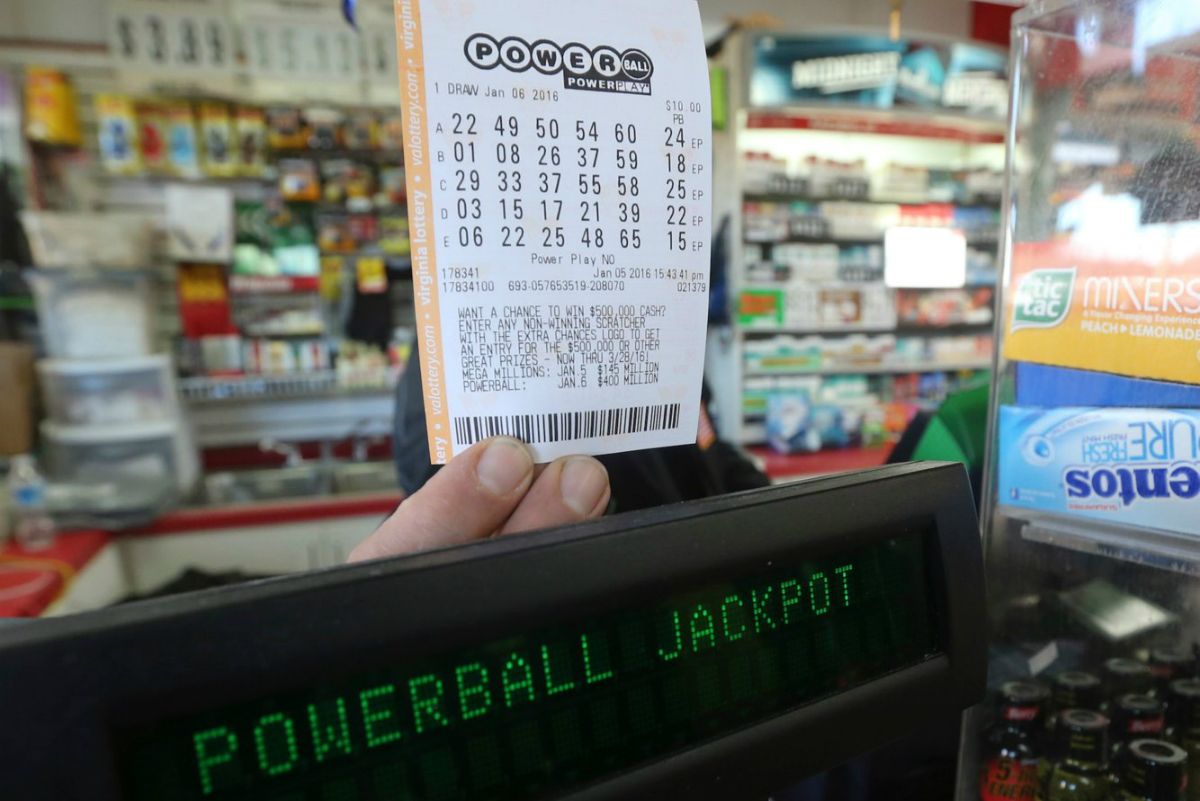 The Multi-State Lottery Association announced the change will be effective once the current $160 million jackpot is won.

Powerball players in many US lottery jurisdictions are under shelter-in-place orders or recommendations, which have affected normal consumer behaviors,” said Powerball Product Group Chairman and Maine Lottery Director Gregory Mineo.

“Just like other enterprises around the world that are making adjustments, we are making proactive changes to continue to offer the world’s premier lottery product,” Mineo added. Along with the smaller guaranteed annuity, Powerball announced the minimum jackpot rollover increase will be reduced to $2 million instead of the typical $10 million for the twice-weekly drawing.

Powerball is played in 45 states, plus the District of Columbia, Puerto Rico, and US Virgin Islands. Lottery sales totaled $72 billion in the US in 2017.

With every American impacted by the coronavirus – the disease now confirmed in 68,440 US residents, and responsible for nearly 1,000 deaths – spending habits are quickly changing. Certain industries are benefiting from the coronavirus: groceries, medical and cleaning supplies, and home furnishings are among the sectors seeing increased sales.

But because of widespread government-ordered shutdowns of non-essential businesses, many workers are being laid off or furloughed, and therefore have less disposable income.

Lottery officials in numerous states have argued that their operations qualify as essential businesses. As an example, the Ohio Lottery said in a statement, “The Lottery Commission’s operation is considered an essential government function providing funding of public education and our ongoing philanthropic efforts.”

State lotteries across the nation are reporting reduced ticket sales during the pandemic. Maine, Virginia, Massachusetts, and Missouri are a few of the states saying sales are down.

Powerball and Mega Millions are the two largest lotteries in the US. And like Powerball, Mega Millions is expected to reduce its minimum jackpot.

Mega Millions set the largest jackpot for a single ticket winner in 2018, when an anonymous person in South Carolina won $1.537 billion. The individual took the cash option, which was worth $877.8 million.

Powerball holds the record for the all-time largest jackpot in the US, a 2016 prize valued at $1.586 billion that was split among three winners. The two interstate lottery games have 48 jackpot wins that totaled at least $314 million.