US President Donald Trump said he had a “very good talk” with China’s President Xi Jinping while the People’s Republic leader was in Macau last week for the casino hub’s 20th anniversary celebration. 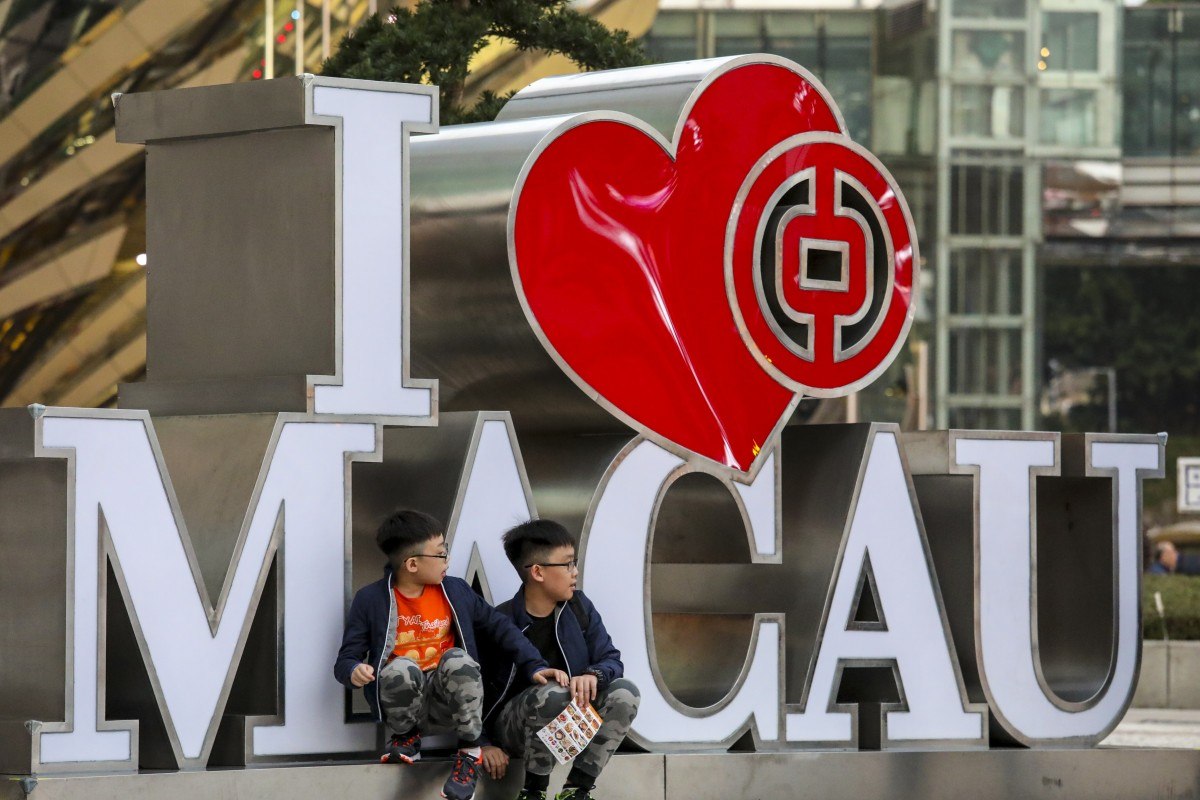 Macau has assumed a critical role in the ongoing trade discussions between the two world superpowers. The enclave is one of two Special Administrative Regions (SAR) in China, the other being Hong Kong.

“Formal signing being arranged. Also talked about North Korea, where we are working with China, & Hong Kong (progress!)” Trump declared.

Hong Kong has been in a state of chaos since June, when an extradition bill seen as a way for mainland China attempting to gain new powers over the autonomous region generated protests that have endured more than six months. Xi has praised Macau for being a better representative of China’s “one country, two systems” approach to the two SARs.

Xi also blamed the US for playing a role in enticing the Hong Kong unrest. The People’s Republic president said “external forces” such as the United States would not be allowed to “interfere in Hong Kong and Macau affairs.”

China’s state news agency Xinhua responded to Trump’s tweet that “Xi noted that the US’s behaviors have interfered in China’s internal affairs and harmed China’s interests, which is detrimental to the mutual trust and bilateral cooperation.”

While Hong Kong in 2019 has presented the greatest challenge to the Communist Party in recent decades, Macau has been celebrated for its robust economy and being a good steward of the “one country, two systems” arrangement. However, three of the enclave’s six licensed casino operators are American companies (Las Vegas Sands, MGM Resorts, Wynn Resorts), and two have close ties to Trump.

Sands is Sheldon Adelson’s gaming empire, the billionaire who was Trump’s largest campaign contributor in 2016, and the Republican Party’s biggest backer during the 2018 midterms. Wynn is, of course, the former company of Steve Wynn, also a resilient supporter of GOP causes.

All six casino operators licensed in Macau will see their permits expire in 2022. While it was once rumored that Xi might use those renewals as bargaining chips in his trade talks with Trump, the consensus among economic analysts is that the US companies will be treated as equally as their China-based colleagues (SJM Holdings, Galaxy Entertainment, Melco Resorts).

On Friday, Xi celebrated the 20th year since Portugal returned Macau to China. His visit, however, will only hurt the final month of the year for casinos in terms of gross gaming revenue (GGR).

Tight security and limited issuing of visas into the SAR during the festivities will lead to decreased overall tourism in Macau to close out 2019.

Analysts at JPMorgan said the reduction in visitor arrivals was felt during Xi’s visit December 18-20. “President Xi Jinping’s arrival has been causing a material disruption to the gaming industry,” the experts said.

Gaming industry analysts are forecasting GGR to decline 15 percent in December compared to 2018 due to the anniversary celebration.