An ex-private investigator whose hacking activities are blamed for destabilizing a tribal government and destroying its dream to build a New York casino was sentenced to three years probation by a federal judge Monday, Newsday reports. 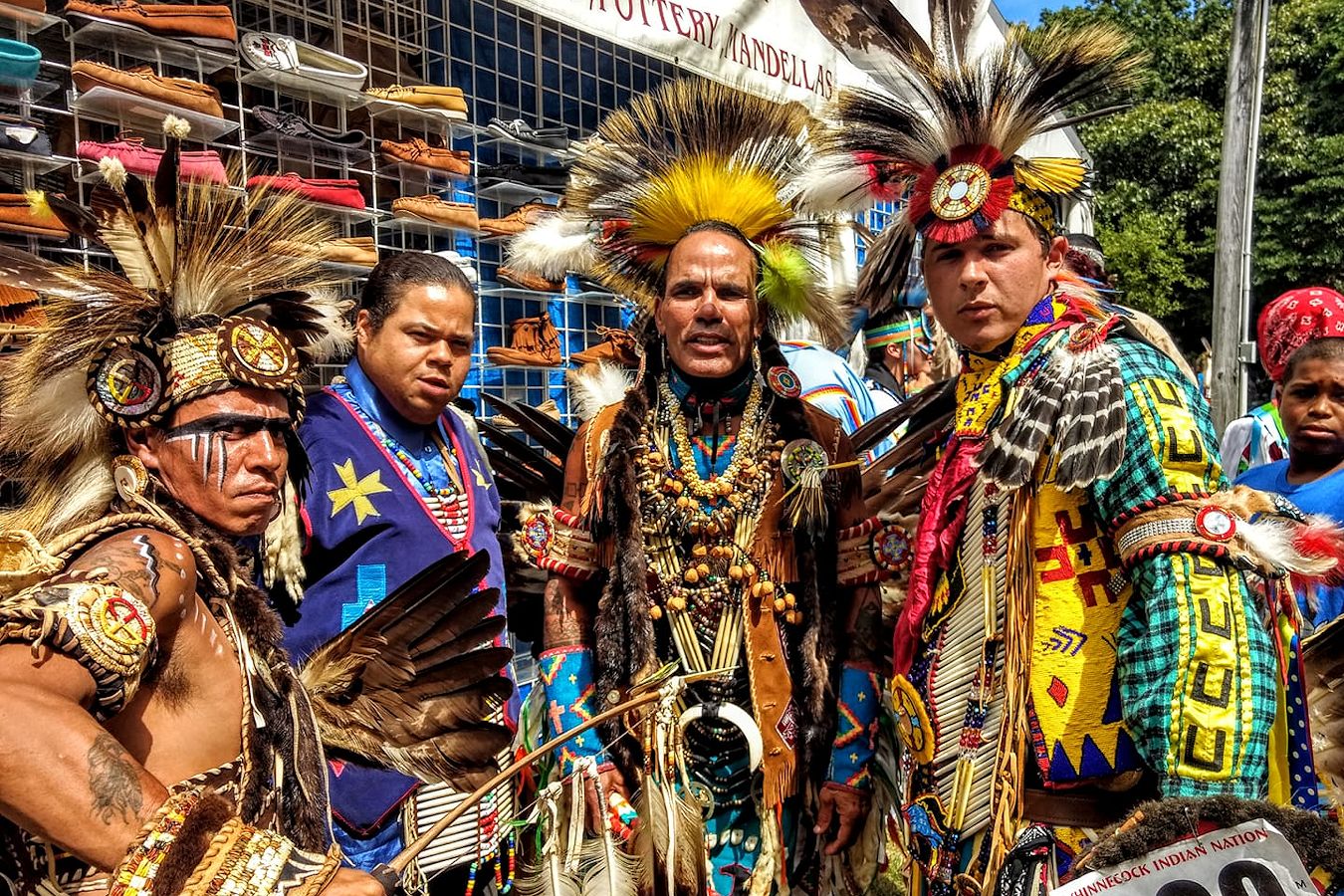 In 2011, the recently federally recognized tribe had expressed its desire to build a “world class” casino near its base in Southampton, Long Island, but hadn’t committed to a specific location.

The tribal gaming authority had a development partnership with Detroit-based Gateway Casino Resorts (not to be confused with Canada’s Gateway Casinos), which had supported it financially towards the end of its years-long battle for recognition, plowing millions into legal and lobbying fees.

The company hoped its reward would be a large stake in a casino within striking distance of New York City that had the potential to become one of the most lucrative in America.

But some members of the tribe had become wary of the Gateway relationship, and suggested the tribal gaming authority had afforded too much control over the future casino and its profits to Gateway’s owner Michael Malik.

Randall was part of a group — along with two tribal trustees and two rebelling gaming authority members — that was exploring a tentative proposal to develop a casino hotel and entertainment complex at the Nassau Coliseum.

This apparently ruffled some feathers at the gaming authority, which officially supported Gateway.

In May 2013, FBI agents raided the reservation and seized documents and computers from the gaming authority’s offices.

The agency’s Cyber Division found that Randall’s account had been unlawfully hacked from a computer based at the offices, with emails related to the Nassau Coliseum proposal targeted.

Six months later, the offices mysteriously burned to the ground, destroying volumes of files that had not been seized. The fire was officially ruled arson, although no one has ever been arrested for the crime.

In December 2017, former gaming authority member Karen Hunter was sentenced to three years probation for her involvement in the hack.

But the damage had been done. Randall said the stolen emails were “weaponized” by a faction of the tribe that accused him and the others of attempting to harm the tribe for personal gain. The faction used a campaign of disinformation to have the men removed from office, Randall claims.

Who Masterminded the Hack?

During the hearing Monday, Randall repeatedly asked the judge to ask Santarpia exactly who had hired him to perform the hack.

The judge said the court is “not an investigator,” and declined Randall’s request.

“[Santarpi is] not the only co-conspirator, but I don’t even know the whole story,” Randall told Newsday afterwards.