Pulling Back the Curtain on Pennsylvania’s Rapid Sports Gambling Growth 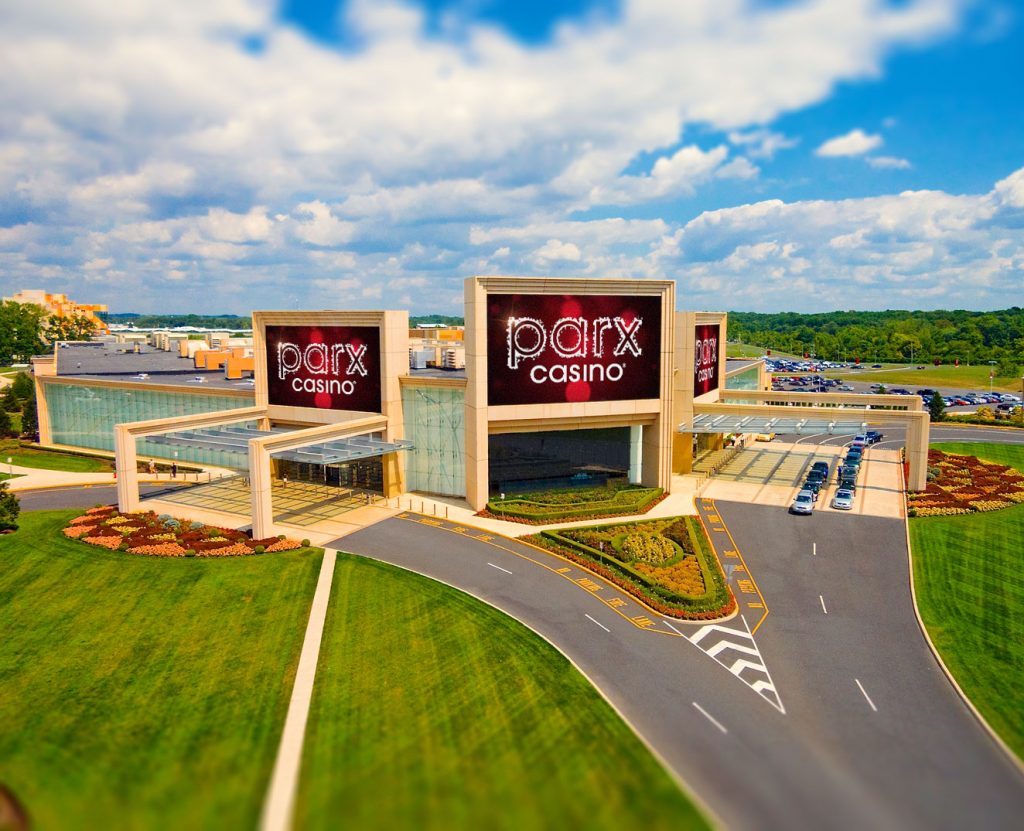 Pennsylvania became one of the first states to legalize and implement sports betting ever since the US Supreme Court overturned the long-standing law last spring.

Sportsbooks started accepting bets in November 2018, with December the first full month on record. There were three licensed venues operating in December and they took in total wagers of 16.2 million with $2.01 million of revenue generated.

Three more sportsbooks opened in January and the early results, at least for total sports betting handle has been impressive. The handle nearly doubled in the opening month of the year, surpassing the $32 million threshold. But in a nod to the volatility of the business, the combined revenues the sports venues reported was only marginally higher at $2.61 million.

Parx Casino located in Bucks County is the only one of the three new ventures that began operating from the start of the month and they were the overall revenue leaders as well. They pulled in $5.38 million of the total and their revenue was an impressive $1.17 million.

The other two new operators came on just in time to start collecting on NFL Conference games and the Super Bowl. Parx Soth Philadelphia Turf started collecting bets on January 17th and in just two weeks pulled in $858 000 and made $92 000. 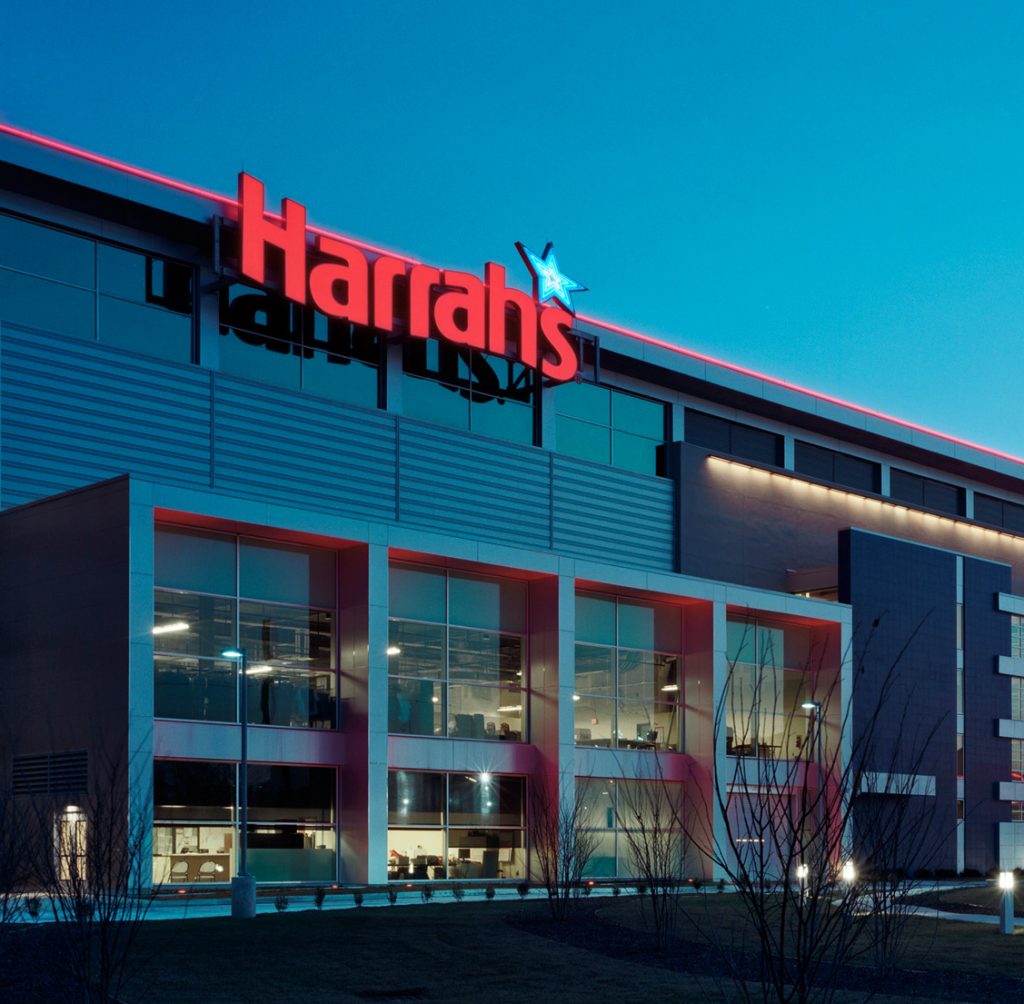 Harrah’s Philadelphia located in Delaware Country came online a week later and they still managed to make $104 000 on $616 000 worth of bets in just a week of operations.

The SugarHouse Casino began its operations in December and were tops in overall handle, pulling in $10.8 million in January, but their revenue was just $104 000. That’s an 83% drop in profits from the previous month even though the December handle was just $5.54 million.

Rivers Casino has the same owner as SugarHouse and their handle was $9.543 million in January, but their revenue was $853 000.

Keep in mind that these numbers represent on site gambling only. Online sports betting is not yet a reality in Pennsylvania. Originally it was expected to begin within the first three months of the year, but now that’s expected to happen in Q2. Once that happens, look for this impressive start into Pennsylvania sports gambling to look even stronger.