South Dakota sports betting will go to the ballot in November. That’s when voters will decide whether to change the constitution to authorize legal sports books at the state’s tribal casinos and in its only commercial gambling town, Deadwood. 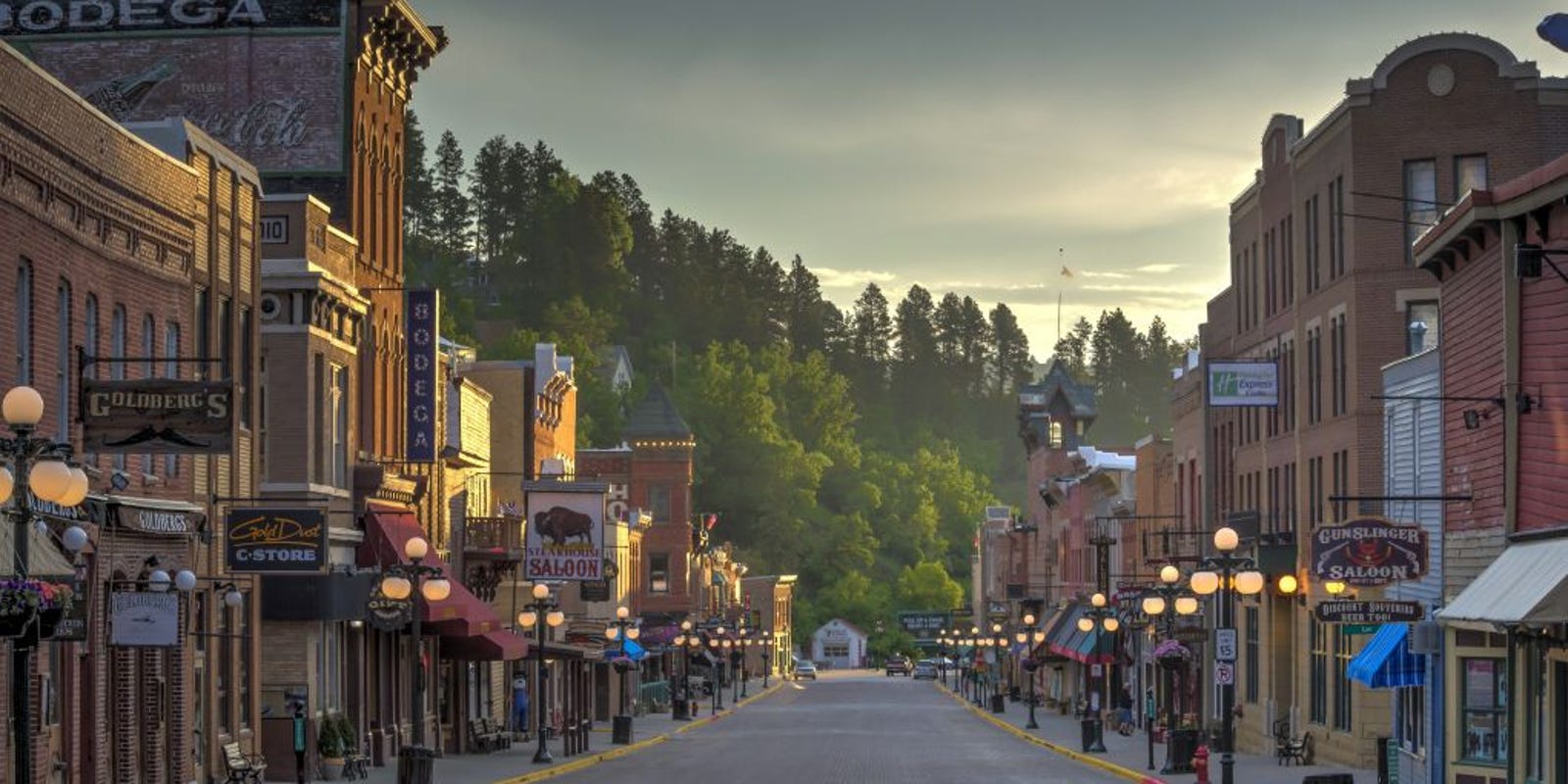 Deadwood is the only part of South Dakota where casino gaming is permitted, which may make sports betting an easier sell to the electorate. (Image: Argus Leader)

Having narrowly passed the Senate in February by 7-5, Senate Joint Resolution 501 was approved by the House Tuesday by 36 to 27.

The resolution will need a far-more emphatic 50 percent of the vote at the polls in November, and there’s little available data on the public appetite for sports gambling in the state. But if previous gaming expansion referenda are anything to go by, the chances are good.

In 1988, state residents voted to reconnect Deadwood with its Gold Rush-era gambling past by authorizing casinos in the town. Briefly, South Dakota was one of only three US states, along with Nevada and New Jersey, to offer commercial casino gambling.

More recently, in 2014, 57 percent of voters agreed that the range of games on offer in Deadwood should be expanded to include craps and roulette.

Because gambling is restricted to the main drag of one small town while still contributing to the general fund to the benefit of the entire state, expansion is perhaps less controversial than elsewhere in the US.

Deadwood was run down and almost broke when the casinos arrived to regenerate the economy, creating tourism and jobs. But in recent years the sector has suffered because of casino expansion in neighboring states.

Iowa launched sports betting last year, while Montana has already passed a bill and expects to be up and running this year.

“We’re asking the legislature to place on the ballot for voters of South Dakota to decide whether they want safe, regulated sports betting available to them,” he said, as reported by The Argus Leader. “It’s currently happening in South Dakota, and it’s happening illegally.”

But Rep. Steven Haugard (R-Sioux Falls) believes this kind of decision should be left up to elected officials rather than direct democracy.

They [the public] don’t necessarily understand the totality of state government and all the functions that go on, all the responsibilities of state government. That’s part of this equation: Is this in the best interest of the state of South Dakota?” Haugaard asked.

A majority of elected officials — albeit a slim one — decided it is. Now it’s up to the populace.

Analysts believe that if the state can establish legal and licensed sports betting by the fiscal year 2022, it would bring in over $2 million in revenue for the Deadwood casino sector and nearly $185,000 in taxes.