The odds on a recession occurring in the United States continue to shorten, as the coronavirus pandemic further batters stocks markets and economies around the world. 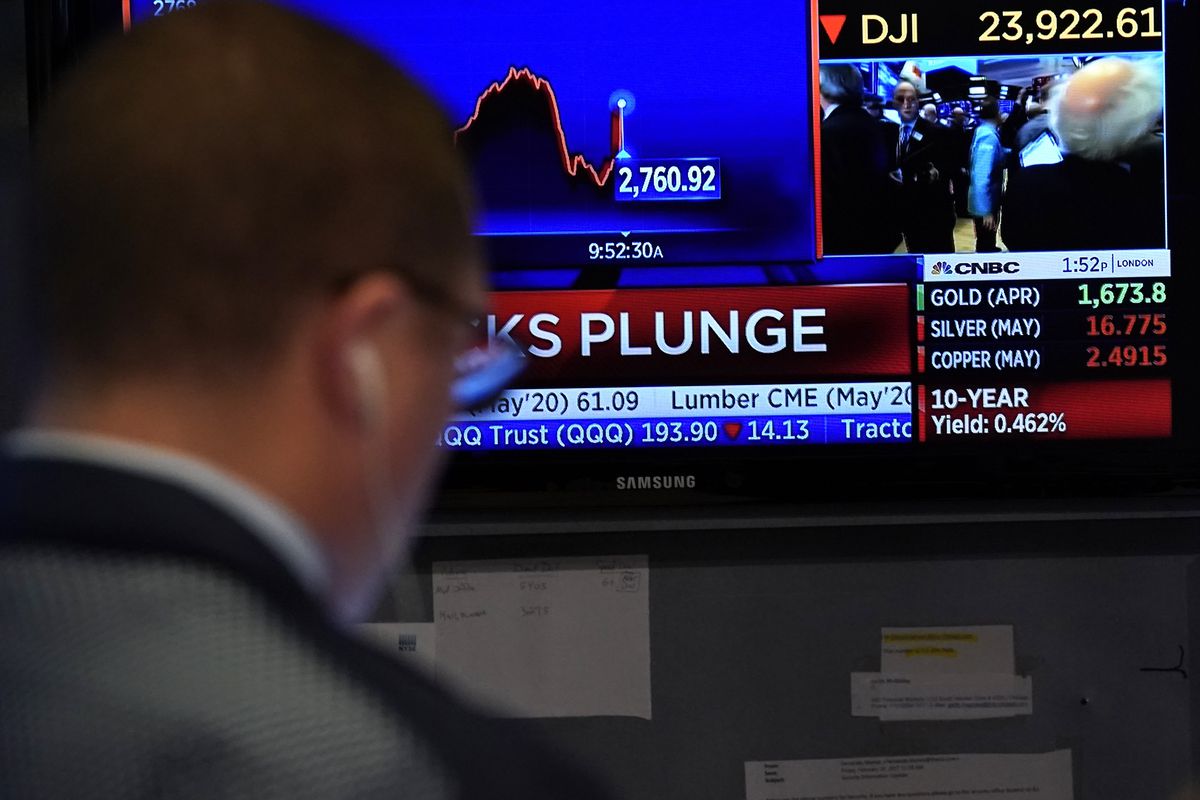 The online political betting exchange PredictIt has a market regarding the odds of a US recession during President Donald Trump’s first term. A recession is defined as the economy experiencing “at least two consecutive quarters with a negative annual growth rate in real gross domestic product (GDP).”

A week ago, Casino.org reported share prices for a recession occurring were at 70 cents. Today, they’re trading at 90 cents.

“Unless this virus miraculously disappears from the population over the course of the next few months, it is a reasonable scenario that we might be in this lockdown setting for quite a while, measured in quarters,” said James Stock, a Harvard University professor and member of the National Bureau of Economic Research.

While there is no standard definition for a depression, economists commonly refer to it as a more severe version of a recession.

The Great Depression, which began in 1929 and lasted through the 1930s, is the most famous economic downturn in US history. Unemployment hit 25 percent, and worldwide gross domestic product fell by 15 percent.

In a Bloomberg article this week titled “Top Economists See Echoes of Depression in US Sudden Stop,” former Federal Reserve Vice Chairman Alan Binder says, “We think of a depression as a recession that is very, very deep and very, very long. That’s the kind of thing that could happen.”

The fear is that the shutdown of non-essential businesses will result in companies going under, and the absence of pay will result in many Americans being unable to pay their mortgages, leading to foreclosures and bank failures.

Real estate billionaire Tom Barrack says there could be a “domino effect” of catastrophic economic consequences. He’s concerned with businesses being unable to pay their rents, and says real estate investment trusts (REIT) – now common in the gaming industry – are particularly susceptible.

PredictIt bettors have plenty of reason to believe that a recession is looming. Goldman Sachs is forecasting negative six percent GDP growth in the first quarter of 2020, and -24 percent growth in quarter two.

Congress and President Donald Trump are working on a nearly $2 trillion rescue package. The bailout includes $350 billion for small businesses to allow them to keep making payroll, and $1,200 per individual (the checks won’t be distributed to higher income earners).

New York University economist Edward Wolff says 50.7 percent of Americans aren’t invested in the stock market – even with mutual or retirement funds. And 90 percent of all stocks are owned by the wealthiest 20 percent.